See the gallery for quotes by Izabella Scorupco. You can to use those 5 images of quotes as a desktop wallpapers. 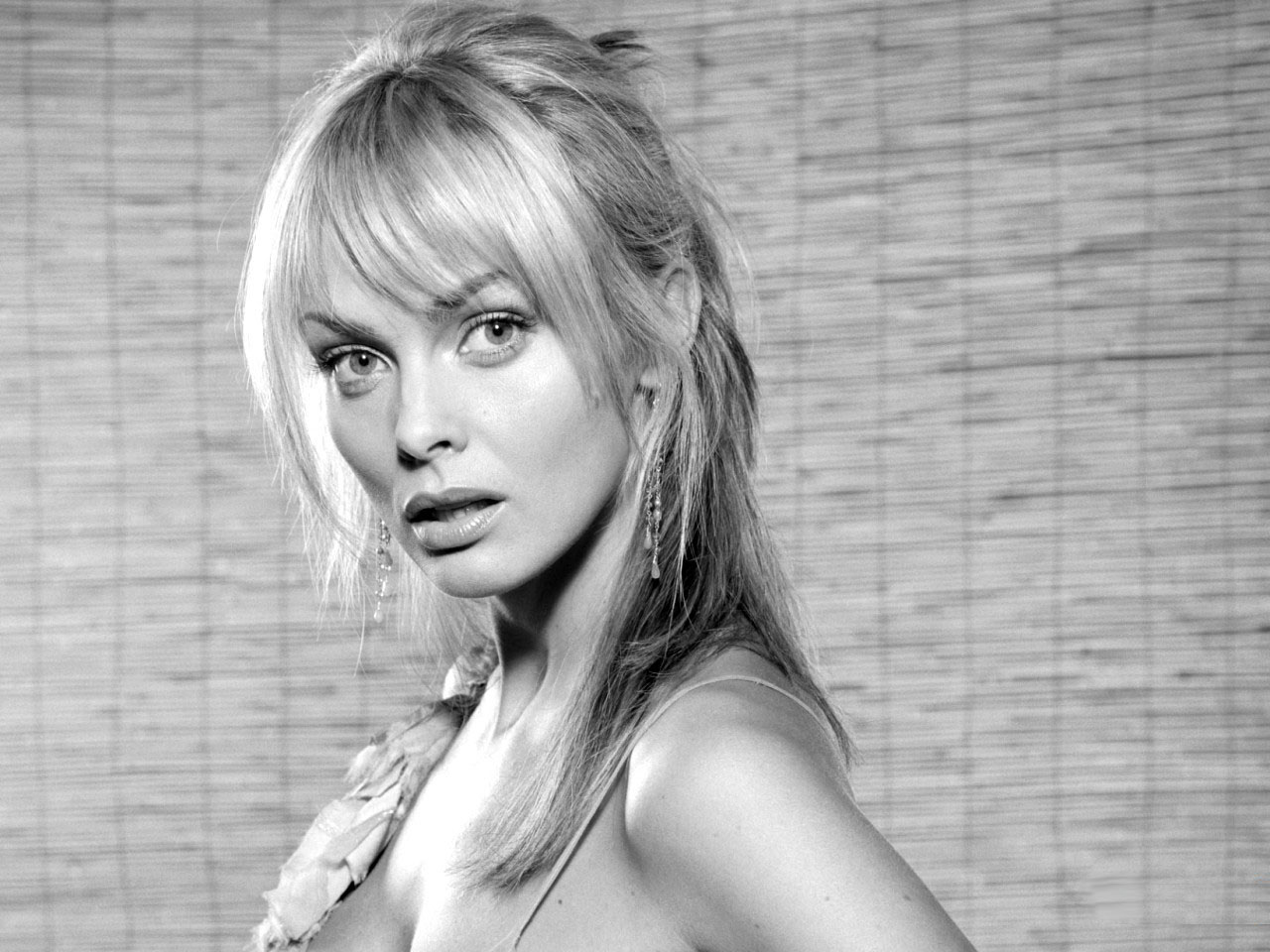 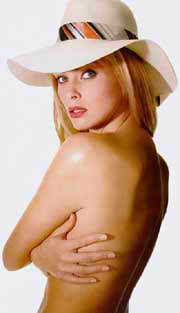 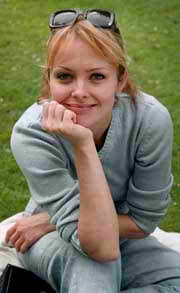 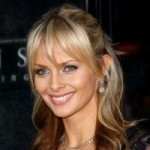 When I do something I give everything, so it has to be something that I really want to go for.

Yes I never go to the gym otherwise because I think it's a waste of time and the most boring thing on earth.

You're not really supposed to like ABBA in Sweden. It's nerdy.

I was born in Poland I came to Sweden when I was eight and always wanted to act and suddenly ended up in a Bond movie which was for me at that time absolutely enormous.

The most simple things can bring the most happiness.

I was very athletic when I was younger and I am a very competitive person, so I never give up.

If you compare my character to the others, they were sexy with designer clothes. I had the nerdy outfit.

Really. I'd love to be spoiled on by others.

A lot of male actors are method actors and they become the characters which they both were.

After filming I like to go home and lie down with my daughter and have a glass of wine so I don't really socialize with the other actors.

He taught me how to fly on my own and learn the tricks.

I had a flight trainer who is one of the biggest and most famous helicopter pilots the world.

I have a child and I'm a parent first of all.

I have no idea what makes a director believe in me that I can sell these kind of roles.

I may be boring, but it would be to wake up by my dog and then my daughter.

I never work out. I think it is boring, so I run.

I think it's very much a men's thing to be able to have that fantasy to kill the beast.

Much more quotes by Izabella Scorupco below the page.

I was the good Bond girl, but I wanted to have the dresses and the high heels. I wanted the funky, sexy name.

I'm so lucky to be in a situation that I can always have my daughter with me.

I've always been comfortable with my sexual desires and what I like.

I've never actually seen a Star Trek, but I have seen an Alien movie.

I've never been the sexy or the cute girl.

I've never seen one Star Trek in my whole life.

It was never really my choice to be an action heroine.

Reign of Fire is something I know how to do, because I've played tough so much.

To be honest, I really don't like being the sex object.

We were in a relationship for eight years, and we maybe saw each other, total, for a year.

Well my biggest dream is to be in a romantic comedy.