See the gallery for quotes by Jennifer Coolidge. You can to use those 6 images of quotes as a desktop wallpapers. 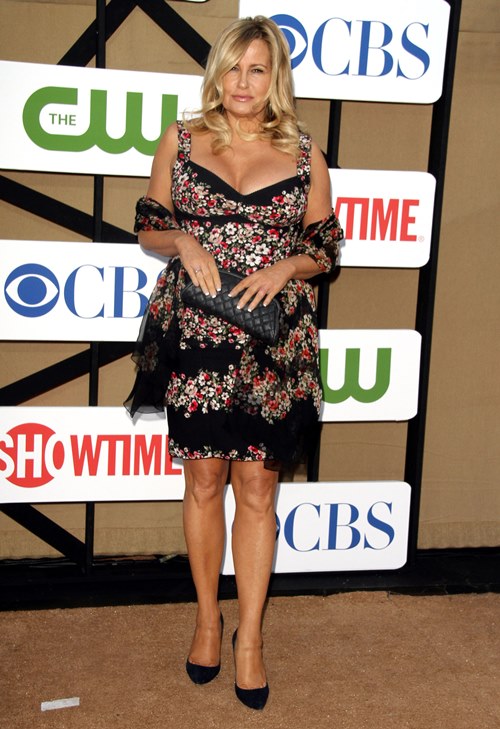 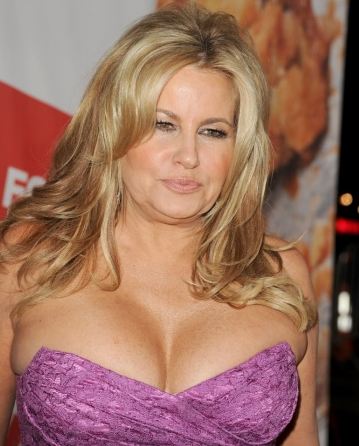 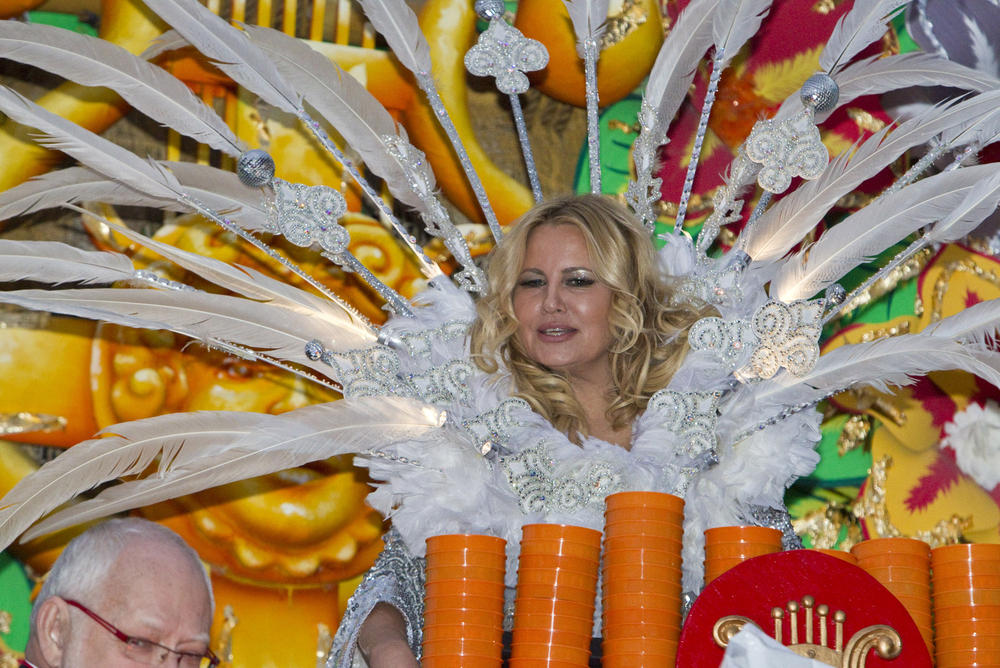 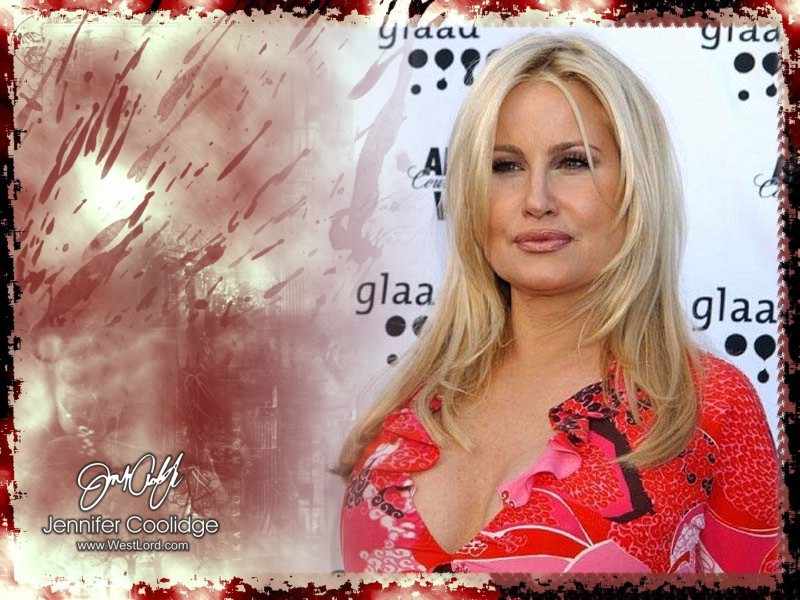 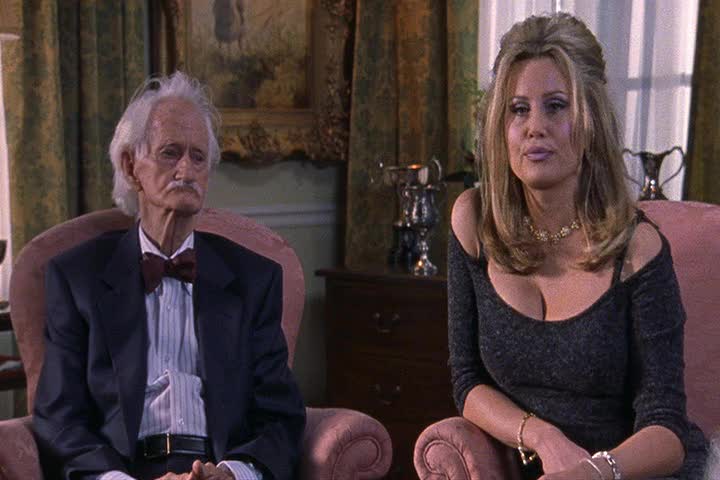 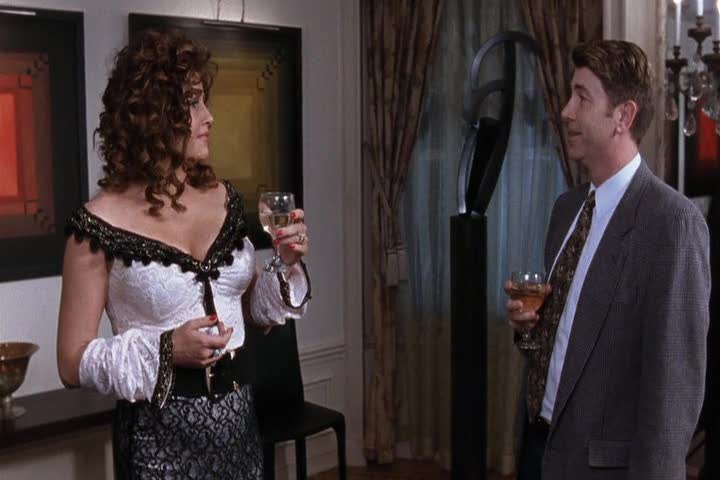 I have been able to sniff out a phony.

As young, hot actors living in Hollywood, you get even more attractive.

I always date younger men. For some reason that's just the way it's gone, because younger guys have always asked me out and I accept.

I always find the most depressing stuff most interesting.

I dated a guy who played bad guys in movies all the time, and I think he was just a bad guy.

I don't actually go on the Internet that much.

I read a script and I know immediately whether that role is for me or not.

I'm kind of harsher than most people.

People have this view, 'Oh, you're in movies, your life is so glamorous' but it can really suck.

Short of spending $10,000, there is nothing you can do to your head to hide the fact that you're going bald.

When it's going well, stand-up is the best thing in the world, but when it's not, it feels like all your toes are being pulled off one by one.

A man's ability to haggle is never a turn-on. The only thing less romantic than how much you paid is how much you saved. The last thing we want to hear is how you talked the jeweler down on our new earrings.

Girls are supposed to be feminine and demure. Comedy isn't about that, so you just have to unlearn it. Certain women are so pretty, they can't go weird enough to be funny. You have to be willing to be ugly. I'm lucky my face can look so hideous.

Hair extensions and wigs are not the same thing. Wigs are for old ladies and drag queens. Extensions are for women who want longer hair. To be safe, never bring it up if you think a woman is wearing either. No good comes of it.

When you're an actress, there are only a few times you can really get paid. One of them is doing a sequel. They can't fake you or hire another actor to play you.