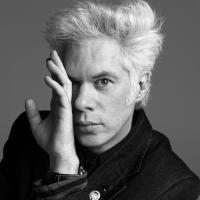 See the gallery for quotes by Jim Jarmusch. You can to use those 8 images of quotes as a desktop wallpapers. 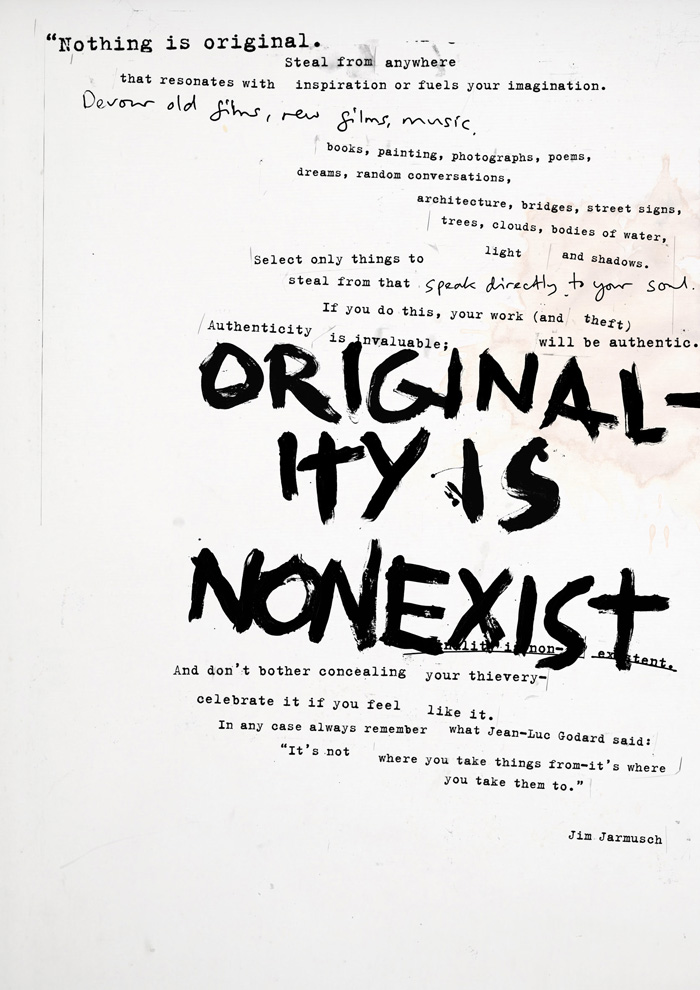 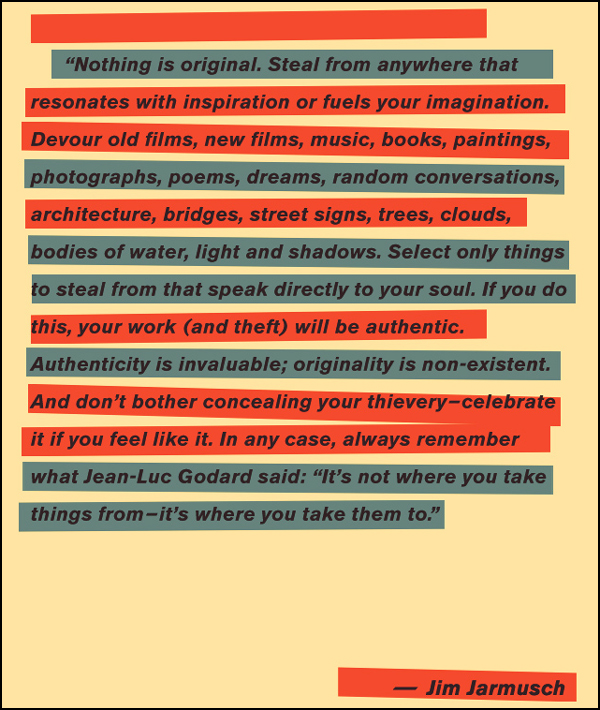 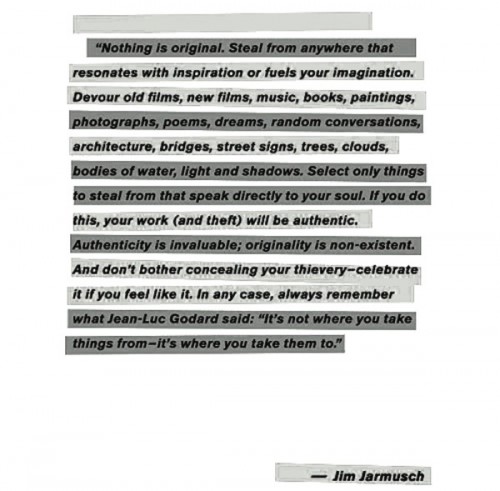 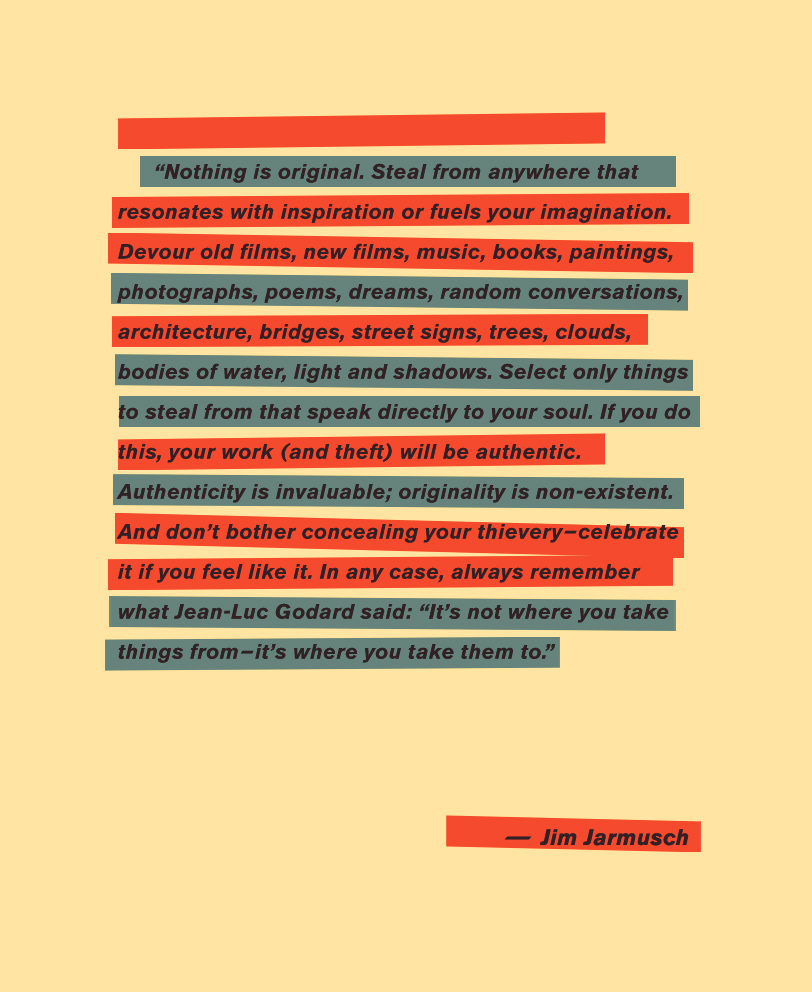 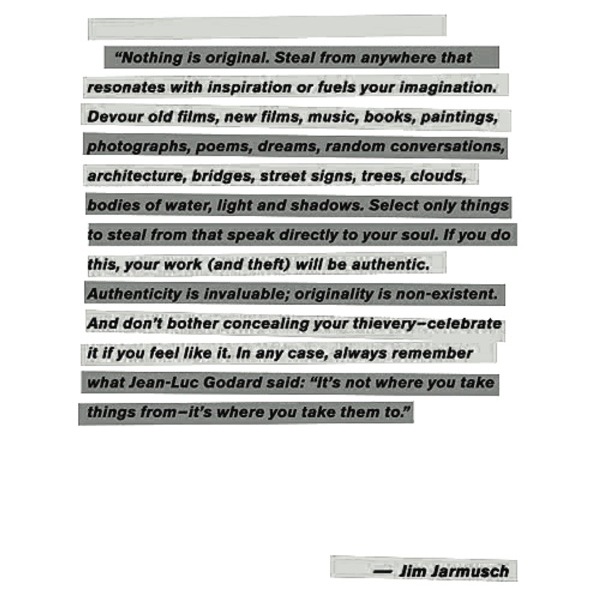 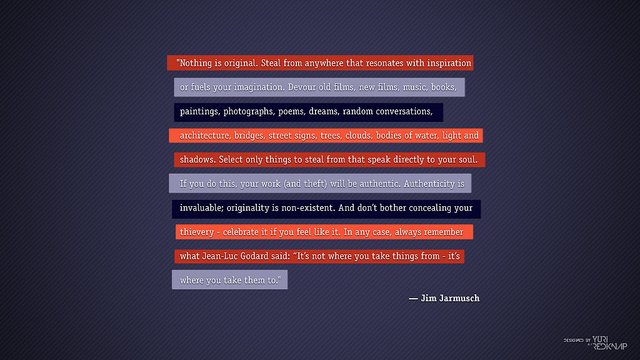 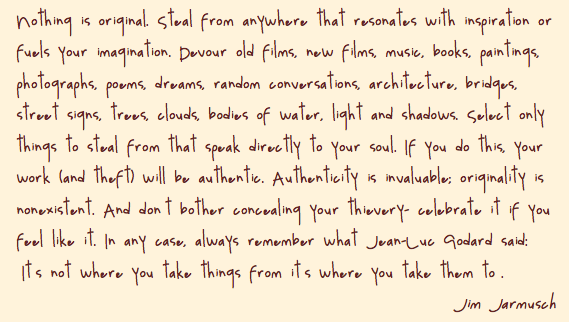 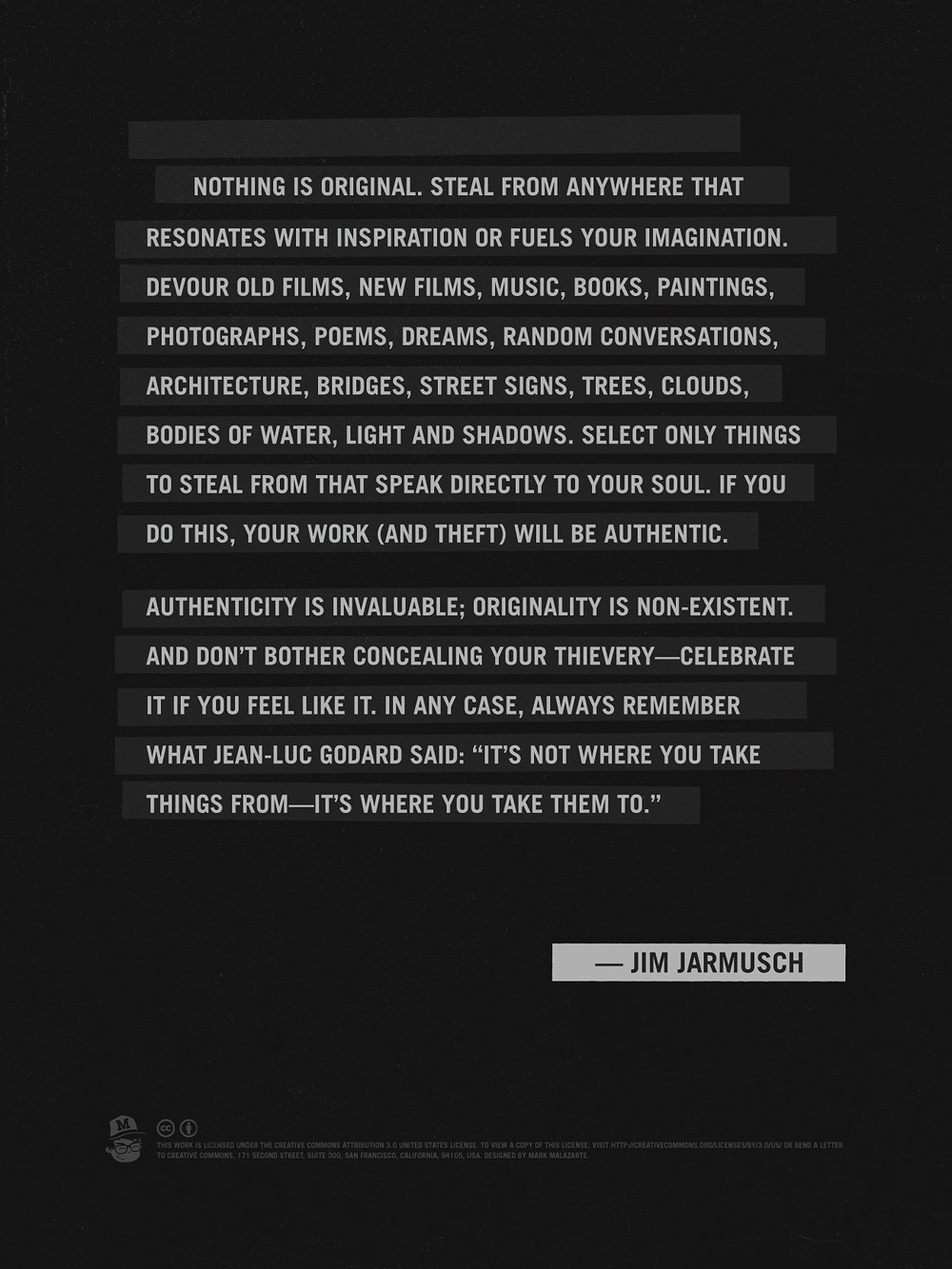 It was a really interesting time in New York in the late 70s and early 80s, and the music scene was really, really interesting because you didn't have to be a virtuoso to make music, it was more about your desire to express things.

The intention was to shoot short films that can exist as shorts independently, but when I put them all together, there are things that echo through them like the dialogue repeats; the situation is always the same, the way they're shot is very simple and the same.

What I did was I completed the half-hour film, but before really showing it, I wrote two more sections for a potential feature film which I didn't think would really happen, but at least I had it in case.

Cricket makes no sense to me. I find it beautiful to watch and I like that they break for tea. That is very cool, but I don't understand. My friends from The Clash tried to explain it years and years ago, but I didn't understand what they were talking about.

I always think the Sex Pistols and the Ramones as very, very important because they stripped things down.

I think of poets as outlaw visionaries in a way.

I don't like American football. I think it's boring and ridiculous and predictable. But baseball is very beautiful. It's played on a diamond.

A lot of poets too live on the margins of social acceptance, they certainly aren't in it for the money. William Blake - only his first book was legitimately published.

I love rehearsing because in rehearsals there are no mistakes, nothing is wrong, some things apply or lead you to focus on the character and the things that don't apply are equally valuable because they lead you to towards what does.

Baseball is one of the most beautiful games. It is. It is a very Zen-like game.

Before she married my father, my mother was a film reviewer for The Akron Beacon Journal - a small newspaper.

Contradiction was something I really like when it is embraced in that kind of philosophy.

I started working with friends of mine and that, to some degree, continues.

Poets are always ahead of things in a certain way, their sense of language and their vision.

Hopefully, if not it's not working right. I'm like a navigator and I try to encourage our collaboration and find the best way that will produce fruit. I like fruit. I like cherries, I like bananas.

I didn't get the degree because in my last year, for my thesis film I made a feature called Permanent Vacation and they'd given me a scholarship, the Louis B Mayer fellowship and they made a mistake.

I like doing them and they're ridiculous and the actors can improvise a lot, and they don't have to be really realistic characters that hit a very specific tone as in a feature film. They're really fun, I want to make more of them definitely.

I like to rehearse with the actors scenes that are not in the script and will not be in the film because what we're really doing is trying to establish their character, and good acting to me is about reacting.

I start with actors that I know personally or I know their work, and there are things about their work or their presence or their own personality that make a character, that exaggerates some qualities and suppresses other qualities. It's always a real collaboration for me.

I think it comes from really liking literary forms. Poetry is very beautiful, but the space on the page can be as affecting as where the text is. Like when Miles Davis doesn't play, it has a poignancy to it.

I wanted to make an Indian character who wasn't either a) the savage that must be eliminated, the force of nature that's blocking the way for industrial progress, or b) the noble innocent that knows all and is another cliche. I wanted him to be a complicated human being.

Much more quotes by Jim Jarmusch below the page.

I'd wanted to be a writer and when I came back to New York worked as a musician too, but I found my writing starting to get more and more referential to cinema.

I've always loved films, always. I studied literature and I went to Columbia in New York and I went to Paris for part of one year and ended up staying there.

If you go into a bar in most places in America and even say the word poetry, you'll probably get beaten up. But poetry is a really strong, beautiful form to me, and a lot of innovation in language comes from poetry.