See the gallery for quotes by Joe Flanigan. You can to use those 6 images of quotes as a desktop wallpapers. 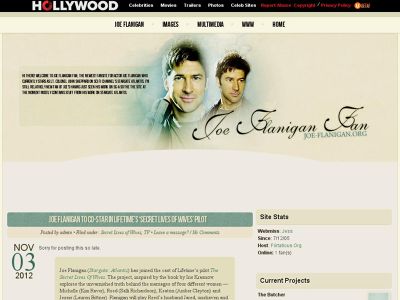 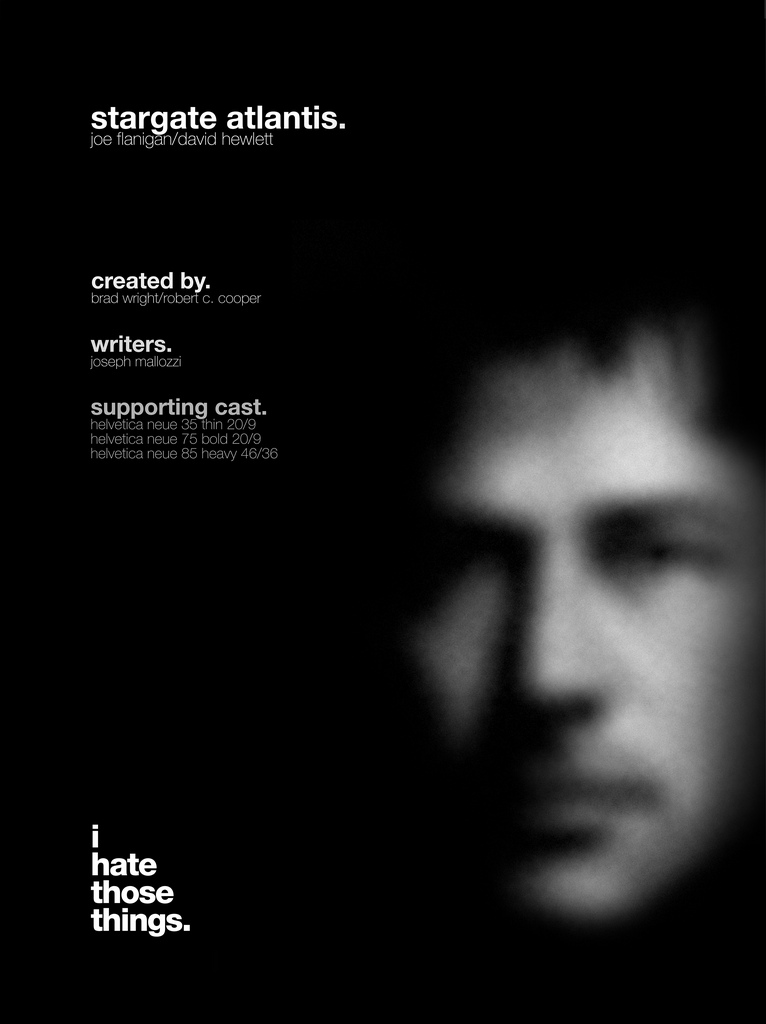 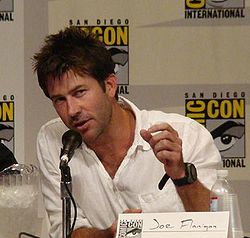 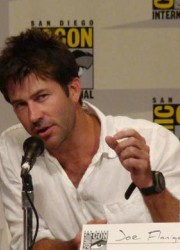 Learning what you don't want to do is pretty valuable, it may be as valuable as figuring out what it is you do want to do.

At one point in college I was so shy that I'd drop out of a class if asked to speak in front of other people.

I don't like cruises. Period. My biggest nightmare is being stuck on a boat.

If I'm going to fly for more than twenty feet it's generally a good idea to get a stunt guy.

It doesn't bother me to work with so much green screen. I prefer real settings obviously.

After graduating from college I worked at a variety of jobs, from banking to politics. I enjoyed whatever I was doing at the time but I didn't love my work.

I was living in New York City and flat broke. My next door neighbor was an actor and he always seemed to be having more fun than I was. He convinced me to give acting a shot, but because of my shyness I was sure it would be a lost cause.

I wasn't a big science fiction aficionado, there were a few films like 2001 or Blade Runner that were favorites of mine, but since I started this series I have gained more respect for the genre and become more of a fan myself. 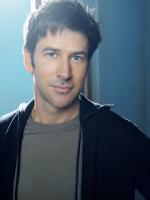 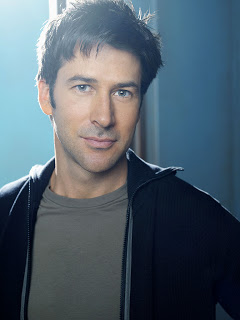