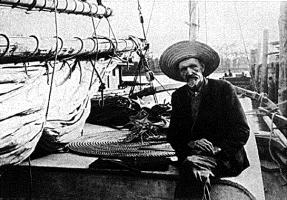 See the gallery for quotes by Joshua Slocum. You can to use those 8 images of quotes as a desktop wallpapers. 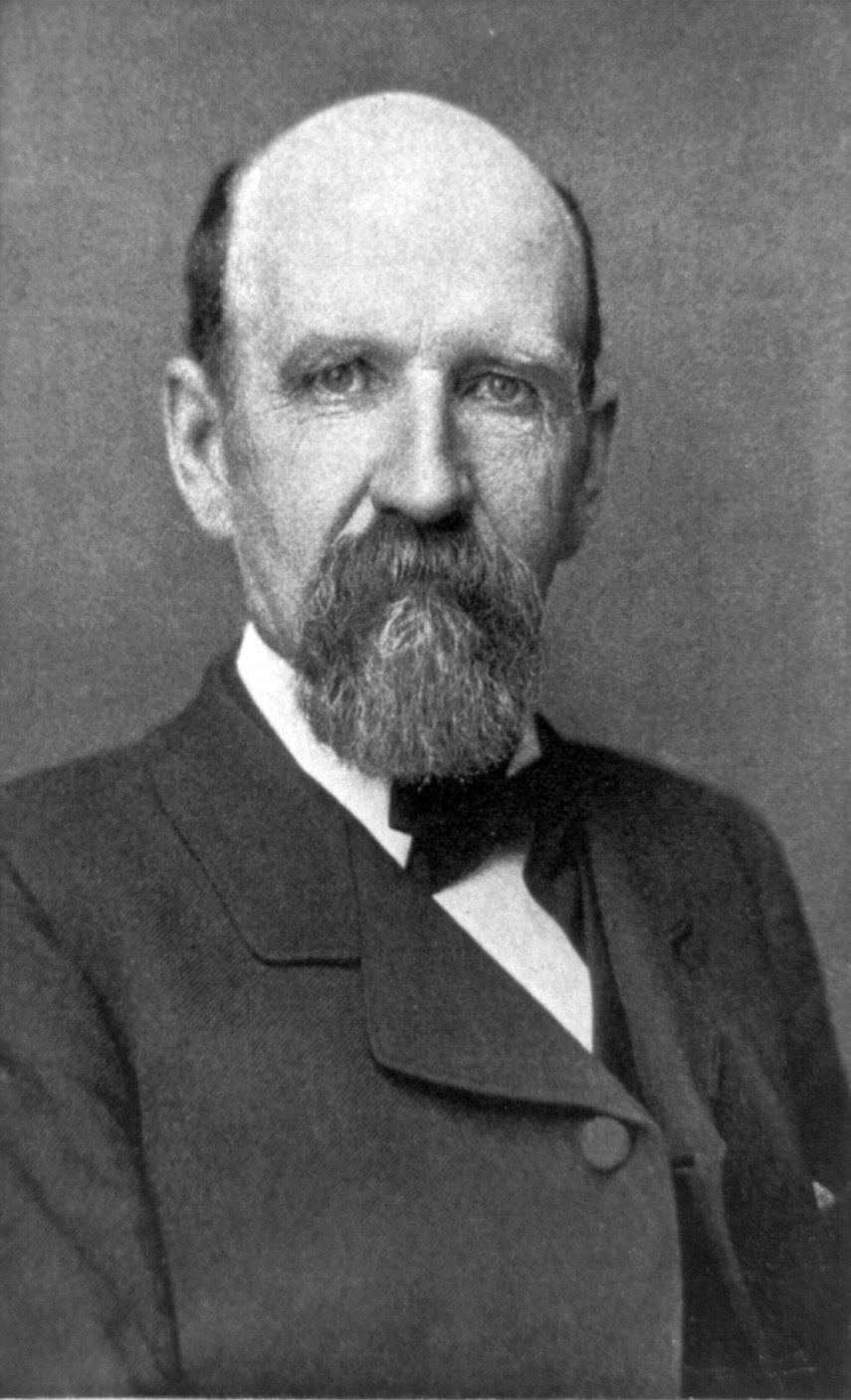 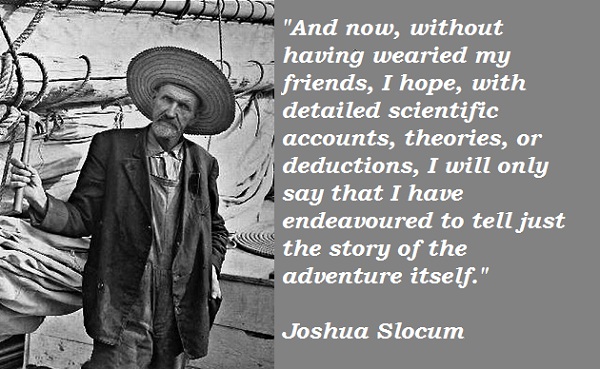 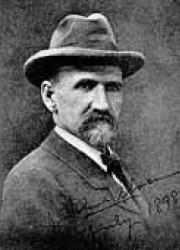 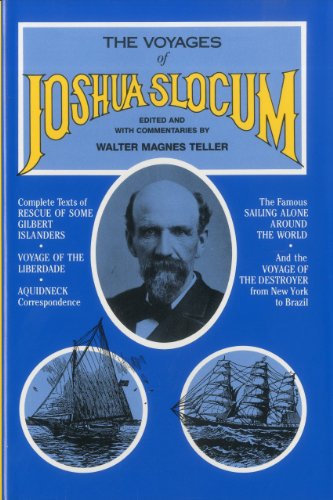 And now, without having wearied my friends, I hope, with detailed scientific accounts, theories, or deductions, I will only say that I have endeavoured to tell just the story of the adventure itself.

Captain Fisher, the commander, with a party of young ladies from the city and gentlemen belonging to his ship, came one day to pay me a visit in the midst of a deluge of rain.

Nothing escapes the vigilance of the New South Wales police; their reputation is known the world over.

Anyhow, a philosophical turn of thought now was not amiss, else one's patience would have given out almost at the harbour entrance. The term of her probation was eight days.

If the Spray discovered no continents on her voyage, it may be that there were no more continents to be discovered. She did not seek new worlds, or sail to pow-wow about the dangers of the sea.

It was the nearest to a casualty on the Spray in her whole course, so far as I know. The young man having come on board with compliments made the mishap most embarrassing.

My ship was also in better condition than when she sailed from Boston on her long voyage. She was still as sound as a nut, and as tight as the best ship afloat. She did not leak a drop - not one drop!

Tags: Best, Her, She

On this day there was soon wind enough and to spare. The same might have been said of the sea. The Spray was in the midst of the turbulent Gulf Stream itself. She was jumping like a porpoise over the uneasy waves.

They made a shrewd guess that I could give them some useful information, and they were the first to meet me. Some one said they came to arrest me, and - well, let it go at that.

To be taken into account were some years of schooling, where I studied with diligence Neptune's laws, and these laws I tried to obey when I sailed overseas; it was worth the while.

Tags: Taken, While, Worth

Was the crew well? Was I not? I had profited in many ways by the voyage. I had even gained flesh, and actually weighed a pound more than when I sailed from Boston. 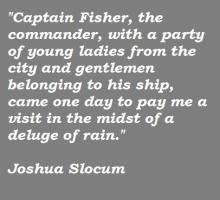 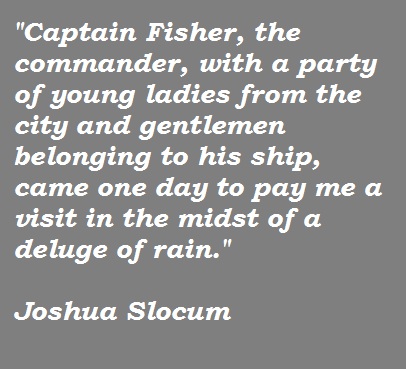 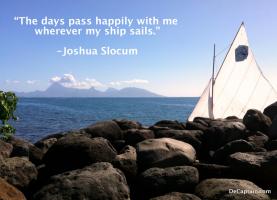 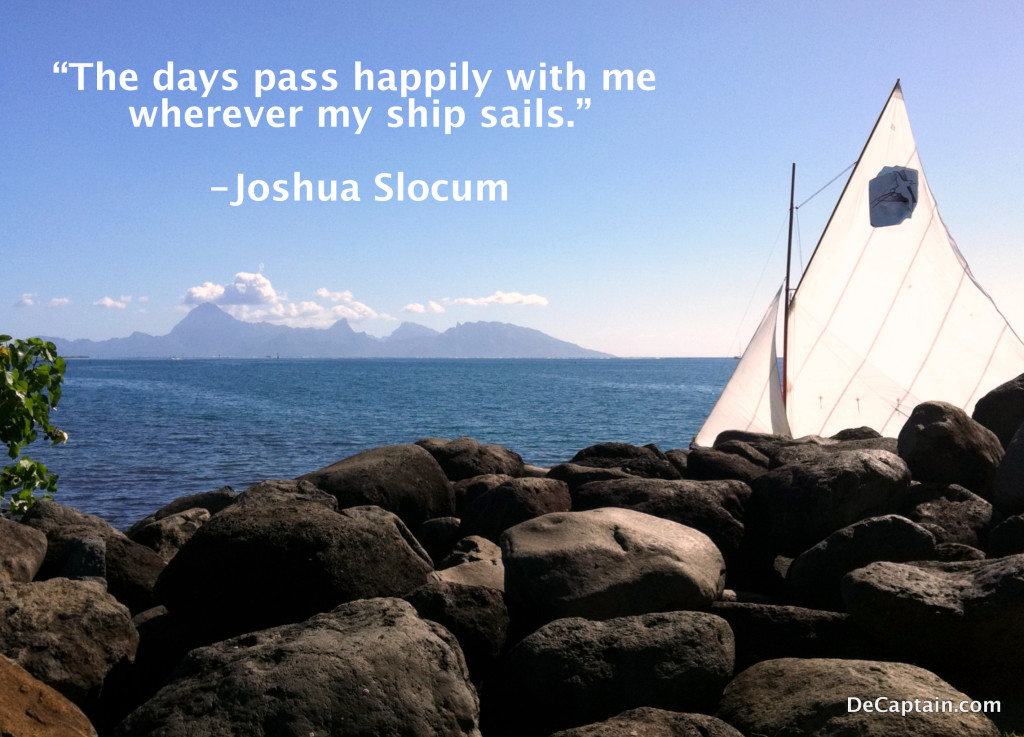 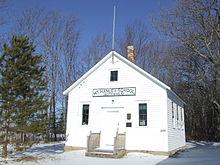 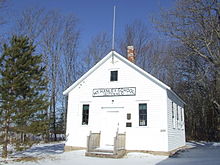