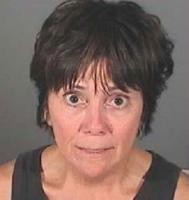 See the gallery for quotes by Joyce DeWitt. You can to use those 7 images of quotes as a desktop wallpapers. 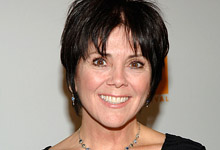 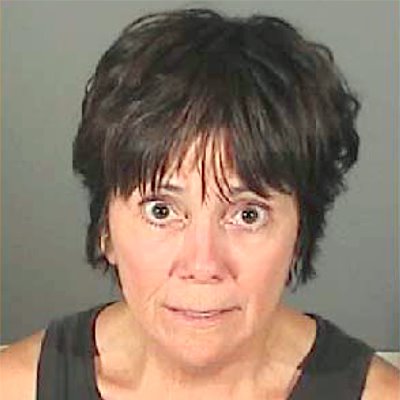 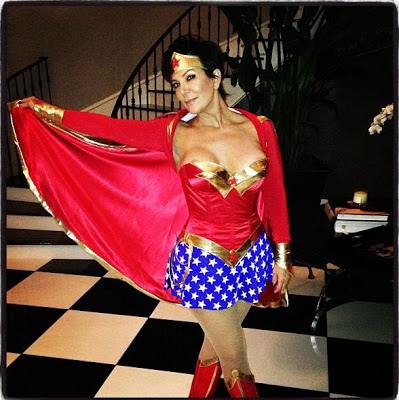 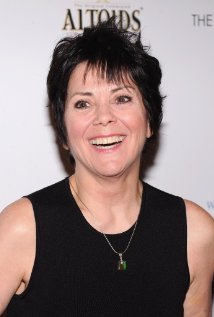 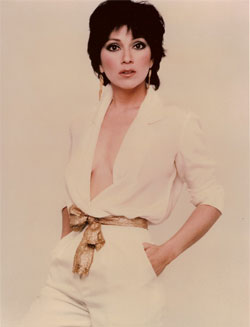 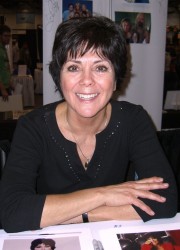 Every once in a while in an actor's life, a cast comes together.

Tags: Life, Once, Together

Hollywood can be brutal, inhuman, the opposite of what the theatre is, and I had little desire to be part of it.

I started on the stage when I was 13 and I consider the stage my home.

If that's the way the game is played, I don't want to play anymore.

Shirley Maclaine once said that she didn't want to be a big star, just a long star. That's what I want too.

When you decide you're going to join a project, it's all about the gift you're giving the audience.

Does it bother me that I'm attached to 'Three's Company' 30 years after? Not at all. All we were trying to do was be funny. How can I complain? That's all I wanted to do.

Hollywood is a very interesting place to deal with. And having been a theatre person, I was quite surprised by the slipperiness of some people in Holly-weird. There was a part of me that just said, 'If this is the way the game is played, I'm not sure I want to play it.'

I mean, sitcoms shouldn't be doing 'Saturday Night Live.' You can't just do bit after bit after bit. You have to string it together with tight writing and performances. Hollywood seems to have forgotten how to do this.

I really felt that 'Three's Company' was a gift. When it ended, I had money in the bank and had the luxury to pursue a life that meant something, to learn and discover.

I reckon I probably worked for Euripides a long time ago. I do think we have many Earth walks and it's possible that he's an old friend. Does that sound too stupid for words? Quite frankly I think I've been an actor in so many lifetimes.

One of my teachers says the sound you hear in the center of the universe is laughter. I don't know if it's true, but if you do something and 30 years later it still produces laughter, that's a fantasy you can't make up.

People call me and ask me for advice all the time. On an elevator they tell me their problems. I think it's in part because I'm Italian so I'm emotionally available and I have a friendly persona.