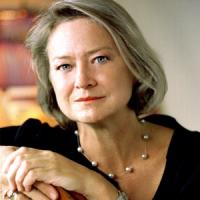 See the gallery for quotes by Kate Adie. You can to use those 8 images of quotes as a desktop wallpapers. 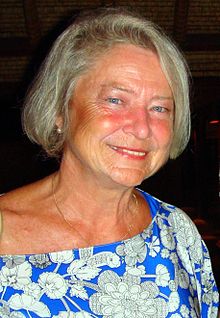 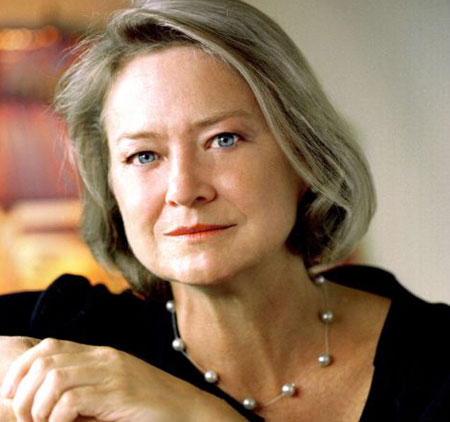 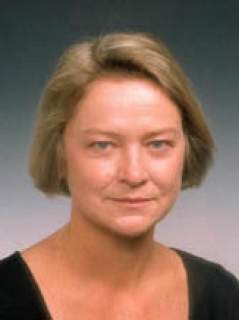 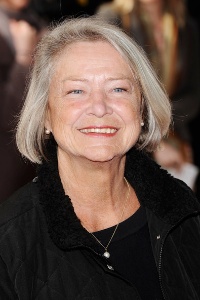 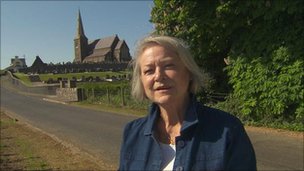 I was sent to a nice Church of England girls' school and at that time, after university, a woman was expected to become a teacher, a nurse or a missionary - prior to marriage.

It's totally mistaken to suppose that an armed escort is going to give a journalist any protection - on the contrary, journalists who turn up surrounded by armed personnel are just turning themselves into targets and in even worse danger.

Tags: Give, Themselves, Turn

My job is to get to the heart of a story, to find out what's really going on; to get it verified and, then, to get it out to as many people as possible as fast as.

Much more quotes by Kate Adie below the page.