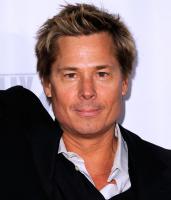 See the gallery for quotes by Kato Kaelin. You can to use those 7 images of quotes as a desktop wallpapers. 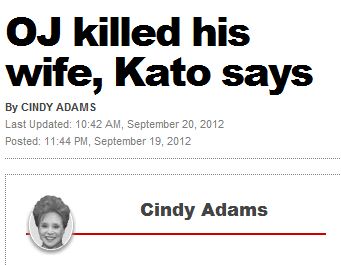 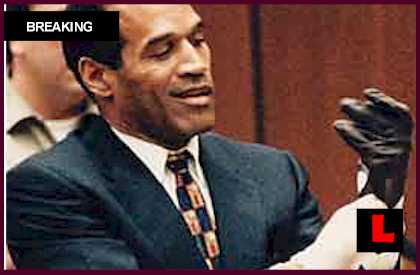 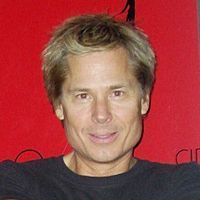 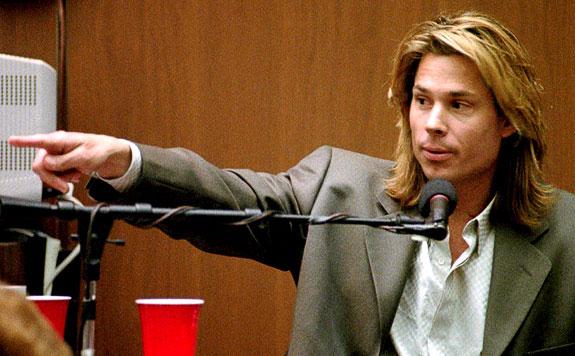 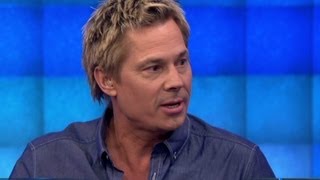 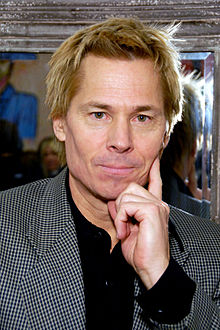 I ended up living at OJ's because Nicole bought a home that no longer had a guest house. OJ offered his guest house to me. Anybody in LA looking for a place knows the best places to live are guest houses.

I thought it was possible that O.J. could have done something. It crossed my mind. I was thinking about the events of everything and going, Why did I hear that? I was going, No, it can't be, and just all that stuff was adding up.

It's incredible when I'm out in these towns. I have people telling me they were waiting for hours just to meet me and get my autograph. I feel so guilty. I always feel like I have to give them more than just Kato Kaelin.

Much more quotes by Kato Kaelin below the page.

The circumstance is the incredible part, but I always knew in my heart that something was going to be out there, just for the world to notice me. It sounds so cocky, but it's happening.