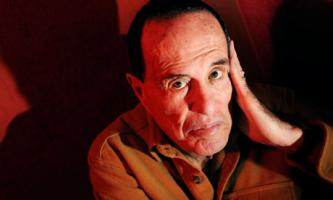 See the gallery for quotes by Kenneth Anger. You can to use those 8 images of quotes as a desktop wallpapers. 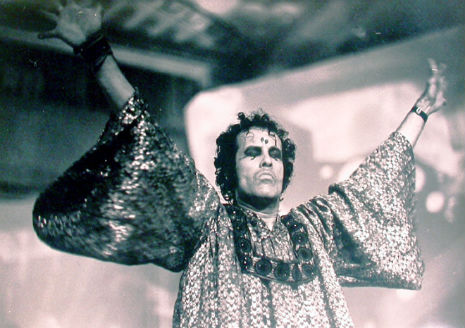 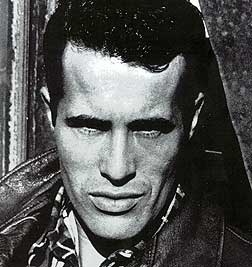 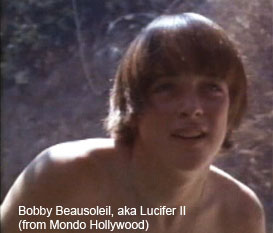 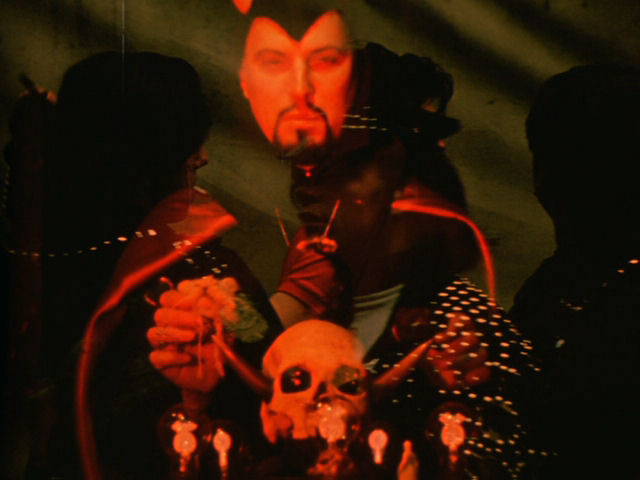 I've made several films that haven't been shown.

I've never made a film using dialogue or speech.

Nobody in America, in the modern generation, has read their mythology or legends.

I have a problem with censorship by the lawyer - by legal people by the publishing firm, and I may be changing publishers. They don't seem to want to take too many risks with living people.

The music rights at the time cost me $12,000 in 1964 money, which is about double now or whatever. But I cleared everything. I had a lawyer in New York. And it was cleared for use in a short subject, not a feature.

I wouldn't be in a legitimate business for all the money in the world.

When a guy knocks ya down, never get up unless he's gonna kill ya.

When a man assumes leadership, he forfeits the right to mercy. 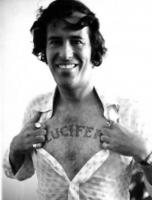 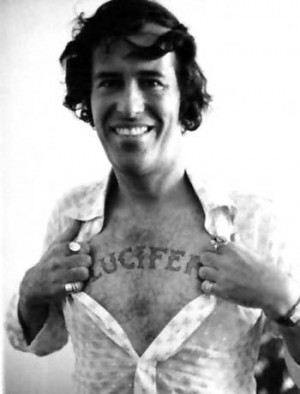 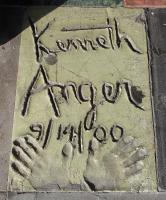 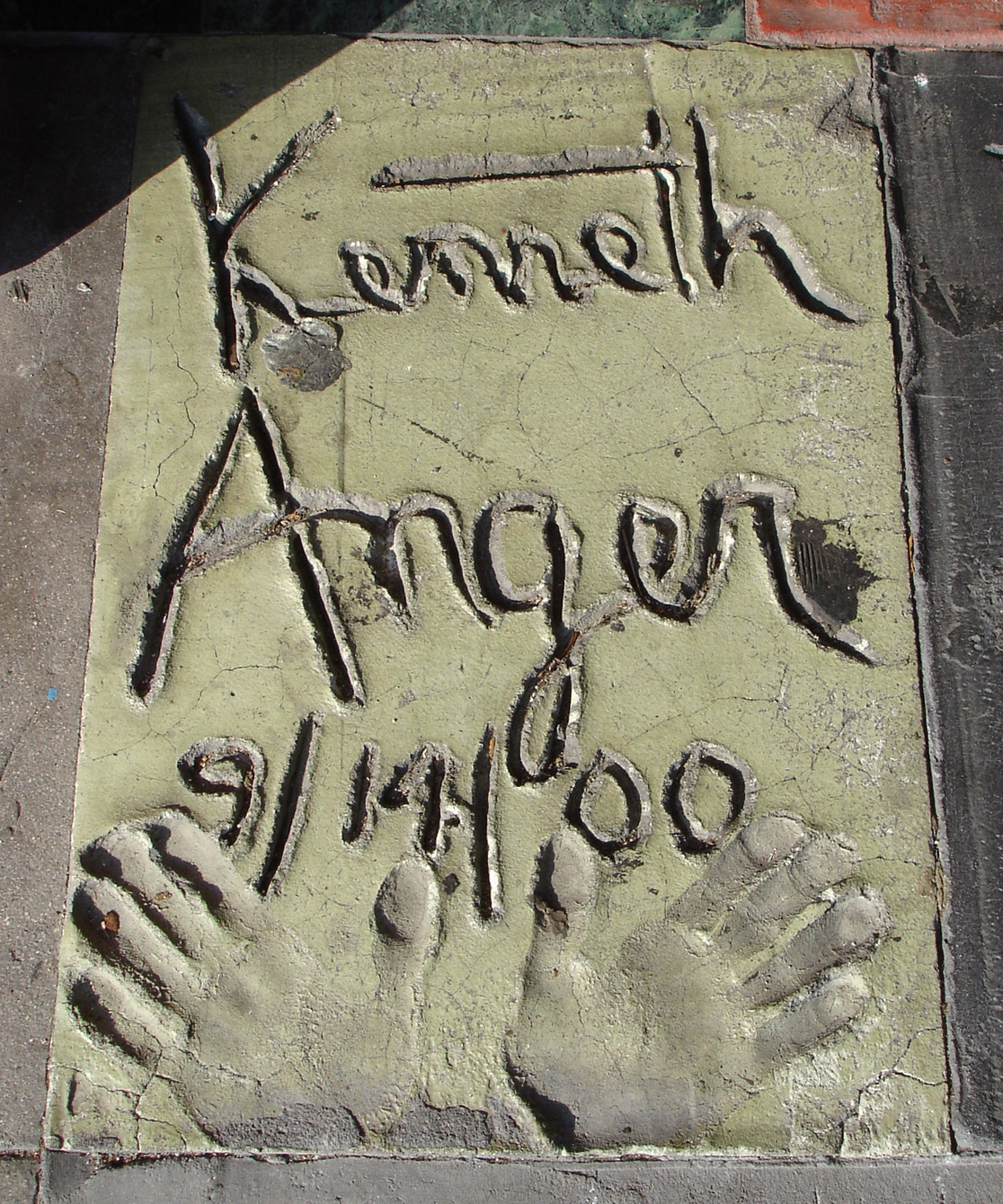 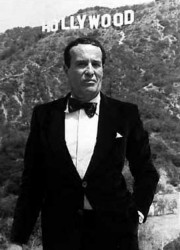