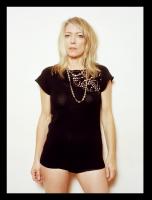 See the gallery for quotes by Kim Gordon. You can to use those 8 images of quotes as a desktop wallpapers. 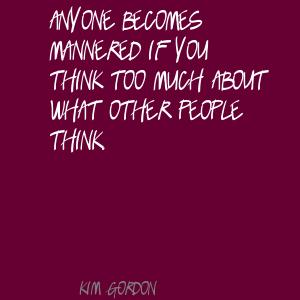 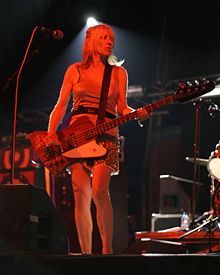 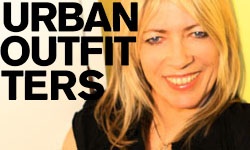 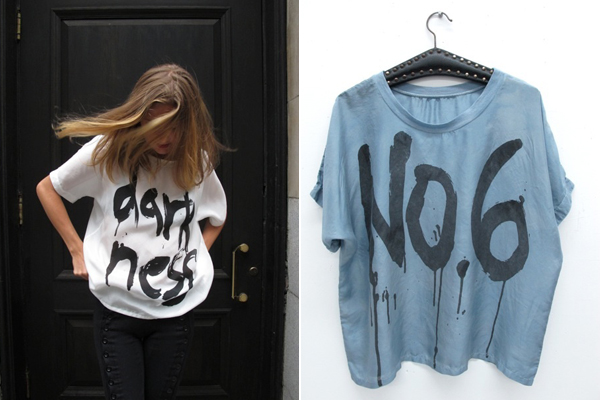 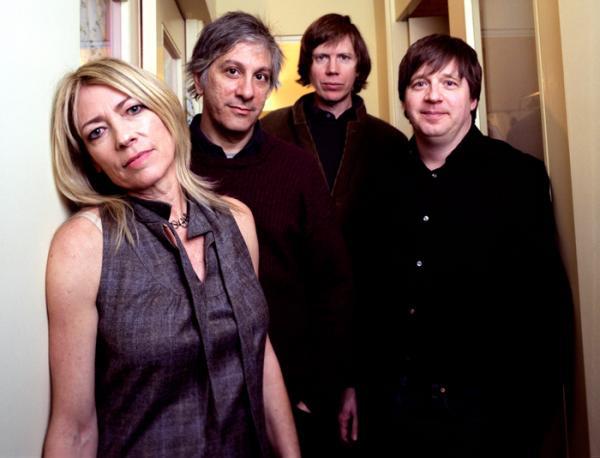 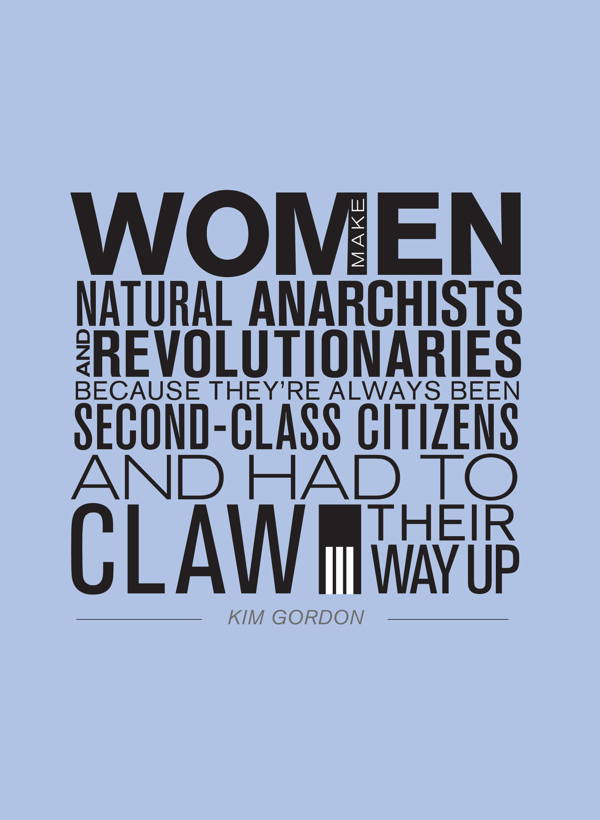 Anyone becomes mannered if you think too much about what other people think.

But everything has been so gradual that it's sort of all come from, just hard work and basically being at it.

I just happened to start playing music for the conceptual ideas.

I just think that playing bass, like punk rock bass with a pick, wasn't meant to be done for 25 years.

I mean, I don't even think of myself as a musician, really.

I try not to think too much about what the audience is thinking and what they think I should do.

It's really hard for me to sing and play bass.

The last two records I liked playing a lot.

Unless you're singing something that's kind of in rhythm with the bass, the melodies, it's just difficult.

You know, we have our own audience, and it's not like - they just know we're not going to do certain things.

And then, I was thinking of doing a record just like starting with voice, because I did this one song that was just kind of a cappella, and I did it for this art piece I did where people could come and play music to go with a voice.

Because our daughters have school and it's just such a hassle going down to New York all the time, we can really only go on the weekends, we kind of... Steve came up here and worked out stuff for the second half of the record.

I have a really hard time writing my own lyrics for this record, because one, I had to write so many and also I was kind of perplexed by the idea of how I was going to sing and play... because at that time, we hadn't really thought about asking someone else.

I mean, most of it is probably more obscure and just more noisy than either of those two bands, but Thurston has stuff all the time that he's involved with that is fairly obscure and experimental.

I see it as more of a teenage activity than, you know, she's only 11, but you know, I think it's great that she knows so many girls who want to play music. And I see it more as a teen activity than I do as going into music.

There's only so many small shows you can do. A lot of the smaller things are more side project things. Not everything is appropriate for Sonic Youth to do.

Well, it was kind of accidental that Jim started playing with us, although it wasn't sudden... we hadn't really looked around to think who could be a fifth member.