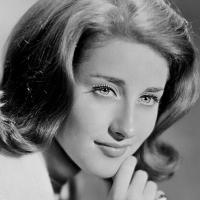 See the gallery for quotes by Lesley Gore. You can to use those 8 images of quotes as a desktop wallpapers. 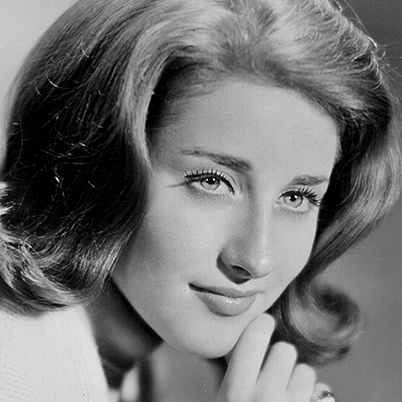 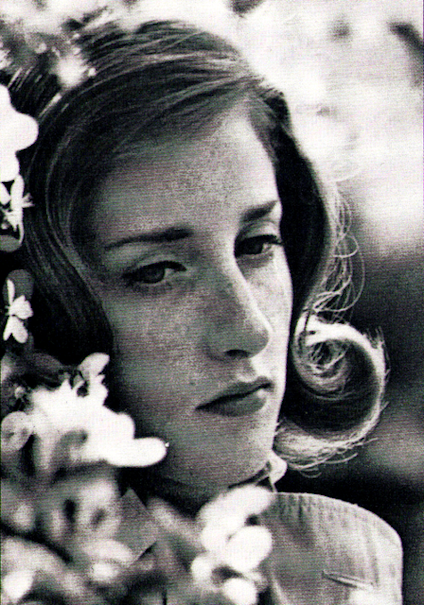 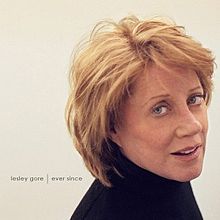 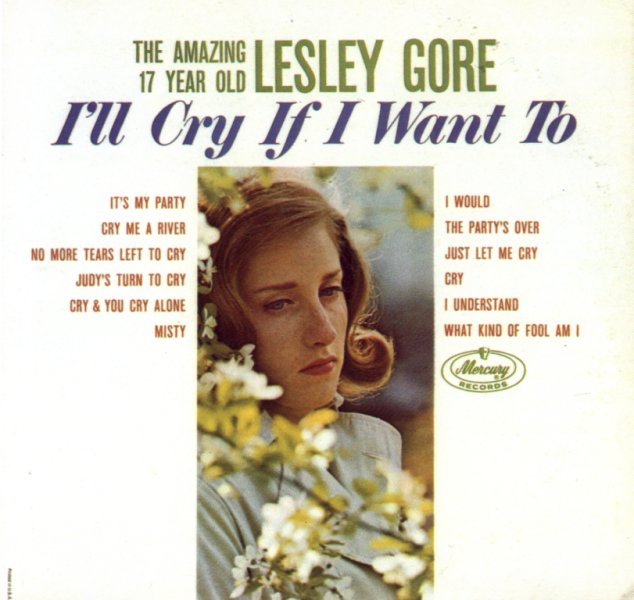 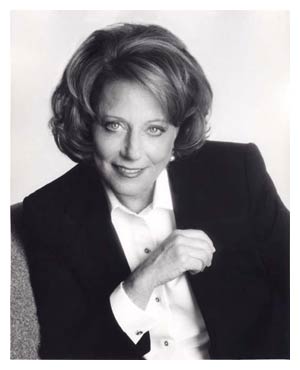 Really you just gotta keep chugging along and keep a positive attitude and get through all the problems. You gotta face them, otherwise you don't get through.

I just kind of lived my life naturally and did what I wanted to do.

You can only bite off so much, so you gotta know what you want to do.

Actually, the funny thing is, after all these years, I've got all these new songs to learn for the show we're doing at Joe's Pub, so it's kind of fun to get down and rehearse new things, and also rethink some of the older songs, how we're going to do them.

Given that there was that era of girl group music and it's still very popular, but I think if you looked at the chart from that time you would see many more men on it. Because the industry, they were catering to young girls. I mean, that's what they thought their audience was.

I don't know any other lifestyle. I get up in the morning and I really do feel that the world is my oyster, and I start that way, the same as I would if I were preparing to write a song: put a blank piece of paper up on the piano and you go for it.

I meet a lot of young people in the Midwest, and I saw what a difference a show like In the Life can make to their lives in some of these small towns where, you know, there are probably two gay people in the whole damn town.

I think I turned to writing really just to wake up in the morning and be a musician and to have something to do, and feel like a musician every day even if I wasn't working.

We recorded the record on a Saturday afternoon March 30th and I heard the record for the first time on April 6th. I was driving to school, literally seven days later.

You know, Quincy Jones was a great mentor, but he was a man in a man's world. Fortunately he's a very sensitive man and a beautiful human being, and even though he was 14 or 15 years older than me, he's a capable human being and has great communication skills.

You know, the interesting thing about having traveled around the country as much as I have, and I think it's sort of inadvertently what made me come out or at least begin doing things within the community and thinking more about that, was that I get to travel quite a bit. 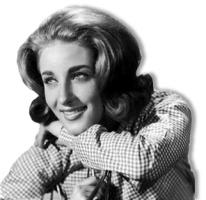 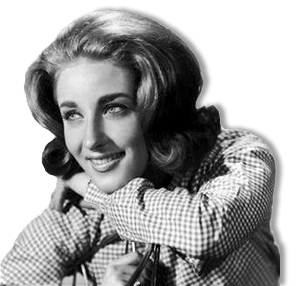 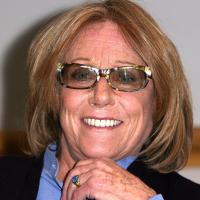 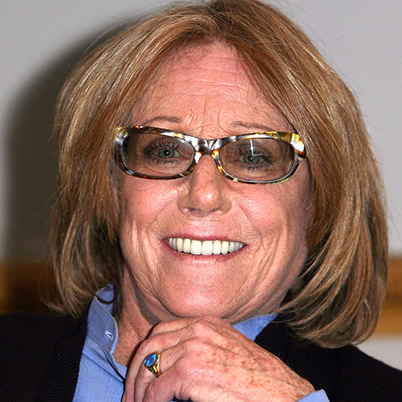