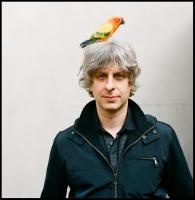 See the gallery for quotes by Mike Gordon. You can to use those 8 images of quotes as a desktop wallpapers. 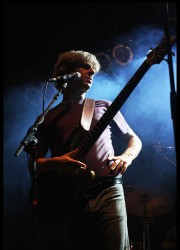 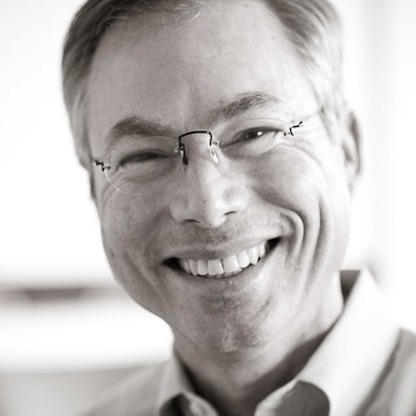 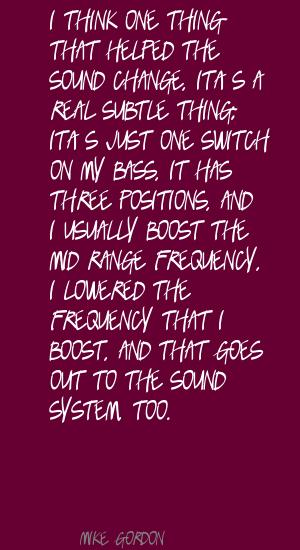 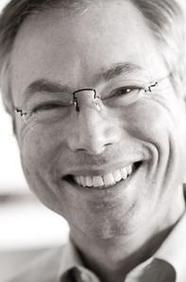 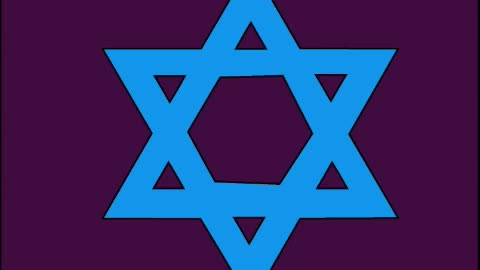 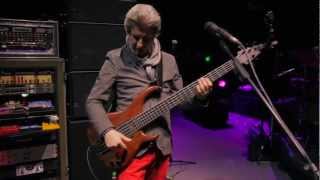 I don't really have a favorite bass player. I listen to a lot of bluegrass. But then again, I'm not a typical bluegrass bass player. I was really into the Grateful Dead, and I still am - I don't listen to them too much, but for me they are a big influence.

A lot of the great songwriters in history have been collaborators, with a separate lyricist.

Elektra has no control over the live show, at least.

I agree with the rest of the band, that a truly synthesized sound isn't really what I would want to go for.

I haven't written enough songs to be able to say that I have a system. I've only written a handful.

I'm not really satisfied with anything I have written to date.

It's really important for the bass and the drums to somehow blend.

Surrender to the flow.

The worst thing I could be thinking is how could I be a cool bass player.

I feel like I want to write some songs and I don't know how to go about doing it. Usually it's the lyrics that are a problem, and I think I am not really cut out to be a lyricist.

I like to be sort of grounded with Fish. But, at the same time, I think probably what's unique about us is the way other dynamics happen, where I'll play off Trey for awhile. When we start playing a jam, I don't usually know what's going to happen, I don't have a plan.

I think one thing that helped the sound change, it's a real subtle thing; it's just one switch on my bass, it has three positions, and I usually boost the mid-range frequency, I lowered the frequency that I boost, and that goes out to the sound system, too.

I want to get an handful of spare basses to use first of all if mine breaks, and second, to learn some things about aspects of basses that I like, so Paul can build those aspects into it.

I want to take some jams and really concentrate on hooking up with Page because, since he's the only one not next to me, and his sound is mainly coming from my monitor rather than through the air, it's a little harder for me to hook up with him.

Tags: Him, Rather, Since

I'm always interested in mixing technology and music. You know, maybe I'll have a MIDI bass pickup at some point, I don't really think that's the direction I would want to go.

I'm not really allowed to talk about the Dead though. I think when we are at our best, we definitely do things that the Dead or no other band could do. We explore things and take things to the extreme.

If part of the purpose of making an album is to get some radio play, then you might as well think about that. But that's not really how we picked the songs.

Last tour my bass rig was breaking down every other night. That was a pain. We would get on stage and Trey would count off the song, and I'd play the first note and nothing would be there. Those guys would just roll their eyes.

Lately Fish and I have been hooking up more, which is a good thing because it's just been a struggle for me as a bass player to play with someone who's so creative on the drums, and lately it's been really good, especially during sound checks.

This is my second bass that Paul built me. There were some changes that were made. Sometimes I think of changes that could be made having to do with both the sound and the feel. It's definitely a beautiful instrument.

Travelling to different countries is a goal. I wouldn't mind playing huge places if we got an opportunity to, but it's nice to play small places too. Fish was saying yesterday that he doesn't ever want to play stadiums, or maybe he would once, he said.

We have been trying to play a lot of different kinds of music, and probably the next album will go back more towards the direction where you couldn't classify each song as a certain kind of music. This album you can.

God be praised for his gracious long suffering towards me in sparing my life so long. Grant, gracious God, that I may make a good use of the time that thou mayest be pleased yet to grant me for repentance.