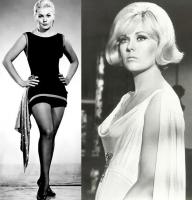 See the gallery for quotes by Kim Novak. You can to use those 5 images of quotes as a desktop wallpapers. 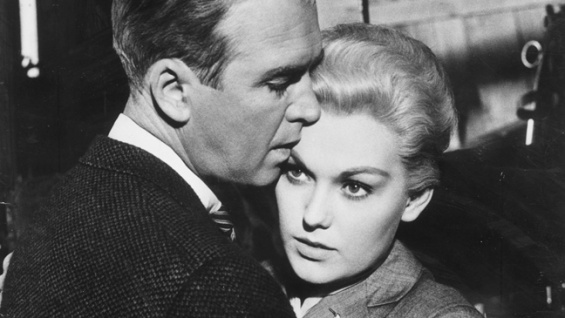 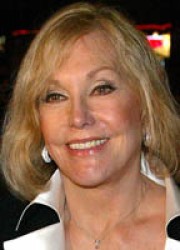 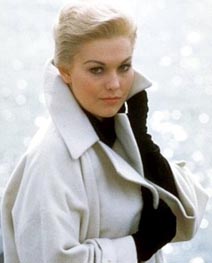 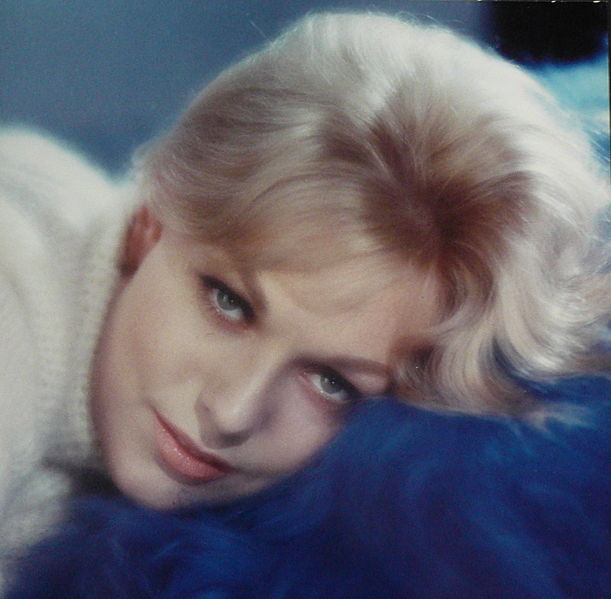 The first time I was in his office was when they called me in to tell me they had changed my name. I had a feeling that if I'd gone along with the name they'd chosen, I'd never be seen again. I'd be swallowed up by that name, because it was a false name: Kit Marlowe.

The script was always the most important thing to me and I loved the script. For one thing, I've always admired trees. I just worship them. Think what trees have witnessed, what history, such as living through the Civil War, yet they still survive.

The thing I loved about Alfred Hitchcock is that he left a lot of open ends there, a lot of clues that didn't really add up the way you think they would, and sometimes, not at all.

The work I did in Vertigo meant nothing if no one cared about the movie. Luckily, Vertigo had a revival and people had begun to recognize there was something special and it gained in reputation. But it just as well could have ended up rotting in film cans somewhere.

I tried so hard with movies like Vertigo and Middle of the Night and others. I felt those would show me that it's only a matter of time before I'd find the right one to reach out and touch people.

I loved acting, which was never about money, the fame. It was about a search for meaning. It was painful.

I had a lot of resentment for a while toward Kim Novak. But I don't mind her anymore. She's okay. We've become friends. I even asked her before this trip for some beauty tips.

Just touching that old tree was truly moving to me because when you touch these trees, you have such a sense of the passage of time, of history. It's like you're touching the essence, the very substance of life.

And I went through a lot of detours and I took a lot of roads and things so yes, that's all there, but it's not meant to be shocking or telltale.

As I said, I began losing confidence in my instincts, which is tough and very bad for an instinctive person.

Harry Cohn did not make me. But I also feel that I probably didn't make me, either. I think it was a combination. I think that's what made it work.

I didn't want to start relying on what someone else thought was right. It was easier to go away all together.

Tags: Someone, Thought, Together

I don't feel that I was a Hollywood-created star.

I was always opinionated.

So, Hitchcock wouldn't say anything about my work in the movie but, on the other hand, he wouldn't complain, either.

Well, I'm Czech, but Polish, Czech, no matter, it's my name.

Much more quotes by Kim Novak below the page.

For every answer, I like to bring up a question. Maybe I'm related to Alfred Hitchcock or maybe I got to know him too well, but I think life should be that way.

I already hated that gray suit and then having to go through putting on that wig with a false front - again made me feel so trapped inside this person who was desperately wanting to break out of it but she was so caught up in the web of deception that she couldn't.

I always felt Jimmy was trapped in Hollywood. He felt it himself. He loved aviation so much and he wanted to be able to do more of that. He somehow just got stuck here.

I don't think you want to give all the answers, but I think every answer you do give should bring up another question, and not all questions should be answered.

Tags: Another, Give, Question

I knew Rita Hayworth only enough to know that she was just a tender, sensitive, beautiful human being. A lovely person. Very gentle. She would never stand up for her rights.

I live way out in the country, so there's not a lot of people around to remind me. And my friends don't think of me as 'Kim Novak' anymore anyway. It's like they forgot, too. And so it's nice.

I think it will be helpful to people because I know the expectations that are put on you as a sex symbol, and how Marilyn Monroe suffered and so on, and I was able to get free of that.

I used Jimmy to give me what I needed to keep going and to know that I was on the right path with it. I thought I saw Jimmy's soul all the time we worked. He never covered his soul and I never covered mine. We saw into each other's souls, very definitely.

If you're wanting glamorous or really beautiful or really sexy, well then, I wasn't really the one, but I could do all of that. You could just get really lost in that kind of image.

My first day at MGM they decided to bring this lion out, male, and it was not the best time for him to see me. All of a sudden he thought I was in heat and this lion went into the dressing room, which was just a trailer on the sound stage, and went crazy.