See the gallery for quotes by Larry Flynt. You can to use those 7 images of quotes as a desktop wallpapers. 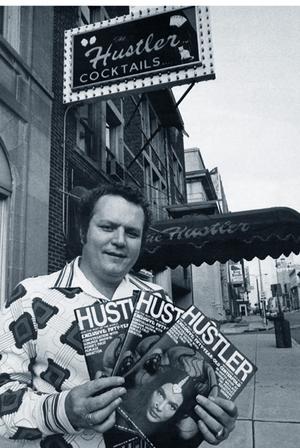 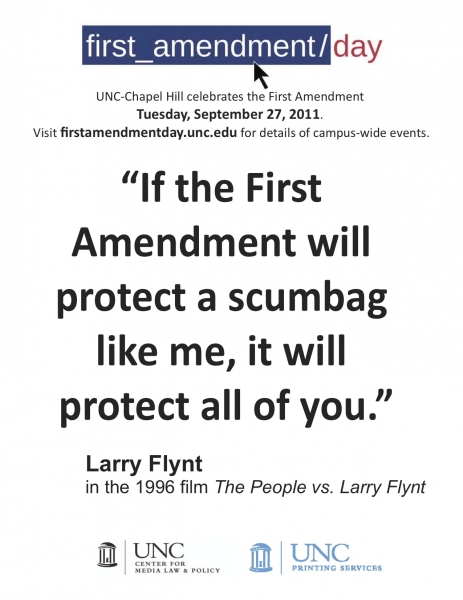 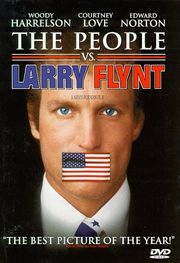 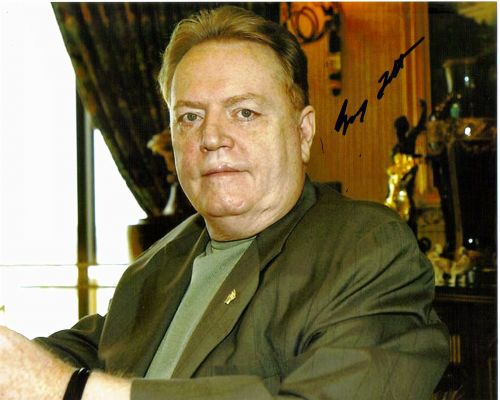 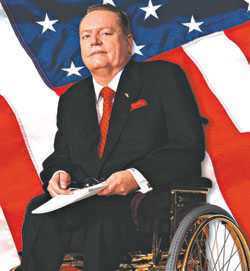 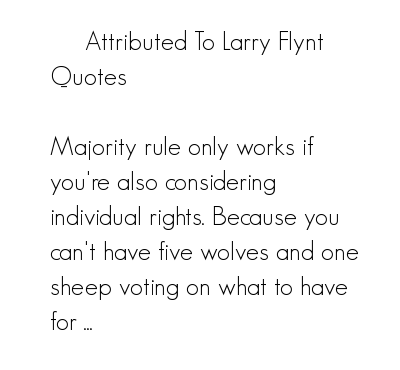 The two most misused words in the entire English vocabulary are love and friendship. A true friend would die for you, so when you start trying to count them on one hand, you don't need any fingers.

Majority rule only works if you're also considering individual rights. Because you can't have five wolves and one sheep voting on what to have for supper.

If you're not going to offend somebody you don't need the First Amendment.

You will encounter many distractions and many temptations to put your goal aside: The security of a job, a wife who wants kids, whatever. But if you hang in there, always following your vision, I have no doubt you will succeed.

Religion has caused more harm than any other idea since the beginning of time. There's nothing good I can say about it. People use it as a crutch.

You know, everybody believes in free speech until you start questioning them about it.

The only question to ask yourself is, how much are you willing to sacrifice to achieve this success?

You have to be able to tolerate what you don't necessarily like so you can be free.

I used to buy into a former Supreme Court justice's argument that you can't scream fire in a crowded theater. Well, I think you can.

And a democracy can't exist without free speech and the right to assemble. And that's what Americans tend to forget. And they're born into a culture where they take all of their freedoms for granted.

Any time there's a scandal, we always try and get involved.

I don't think many people anticipated how the Internet was going to revolutionize the way we disseminate information.

People aren't interested in others controlling what they can do or read or see in the privacy of their own homes.

Politics is my hobby. Smut is my vocation.

The right-wing of the Republican party isn't so much a political agenda as a plea for help.

There's nothing that will change someone's moral outlook quicker than cash in large sums.

These days... it's all vanilla sex for me.

Being in a wheelchair for 30 years. I'm not whining about it because I don't dwell on things I can't do anything about, you know. I never really think about until somebody mentions it. I did take a bullet.

Tags: Somebody, Until, Whining

In 1973, the Supreme Court ruled that individual communities should set obscenity standards. Whenever a case is tried, it will be based on a community standard for that particular place.

Well, one thing, you got to stand in a courtroom and listen to a judge sentencing you to 25 years in prison before you realize that freedom of expression can no longer be taken for granted.