See the gallery for quotes by Linda Cardellini. You can to use those 6 images of quotes as a desktop wallpapers. 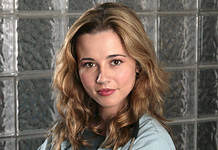 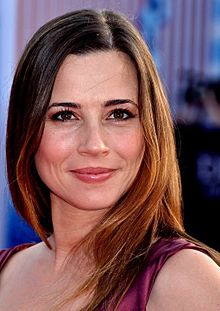 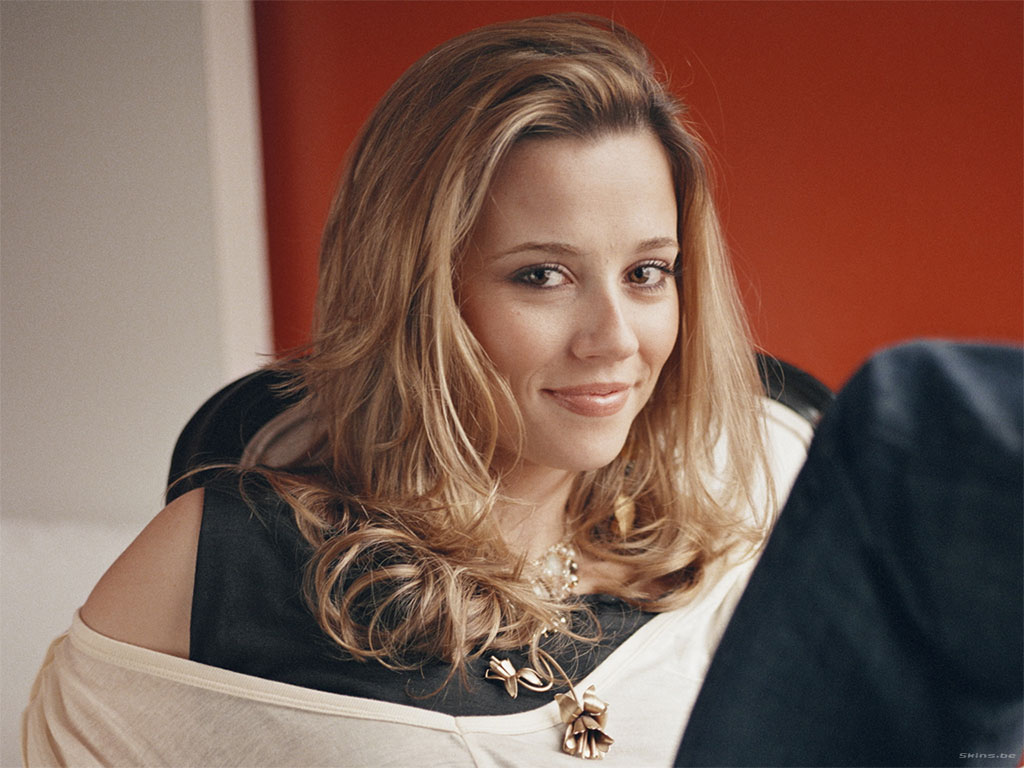 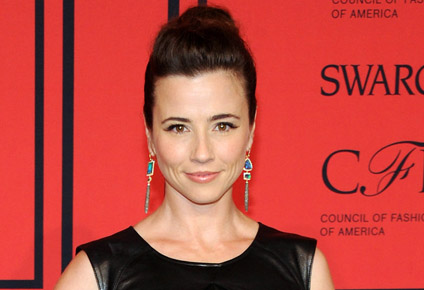 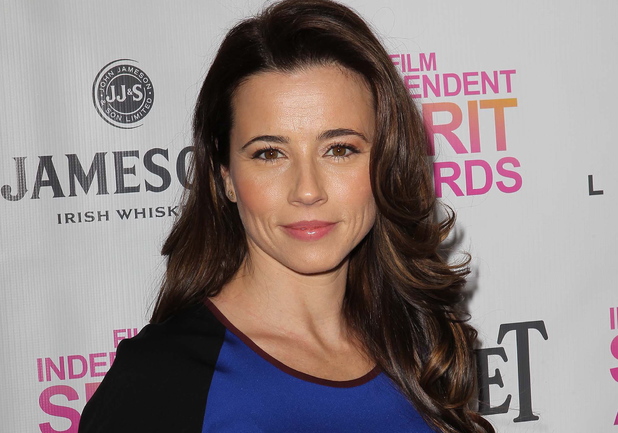 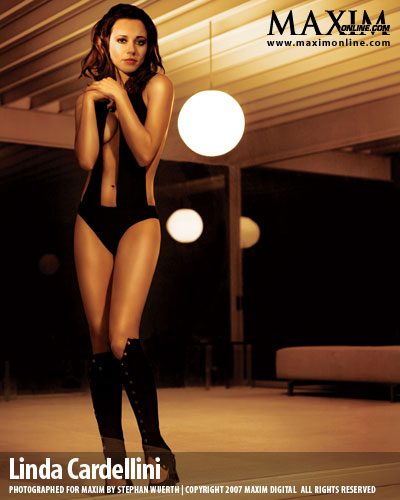 Much more quotes by Linda Cardellini below the page.

When I was a kid, 'Scooby Doo' was, hands down, my favorite cartoon. Even when I was older, when I was in college studying and I needed to tune out for a while, I'd watch 'Scooby Doo.'

You know, the hard thing about audiences not liking what a character does is that they sometimes take it out on the actor personally. That's something that you know when you become an actor or actress, but it's always hard to deal with when it actually happens.