See the gallery for quotes by Maggie Smith. You can to use those 7 images of quotes as a desktop wallpapers. 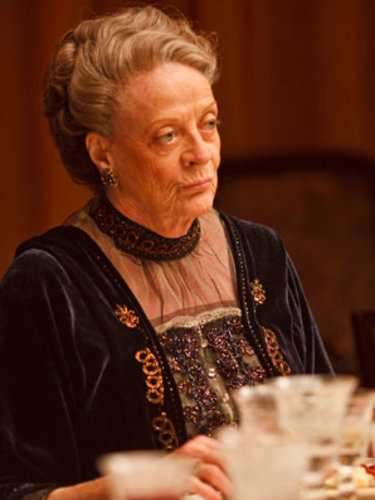 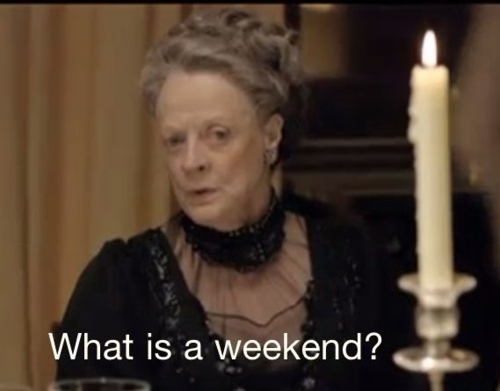 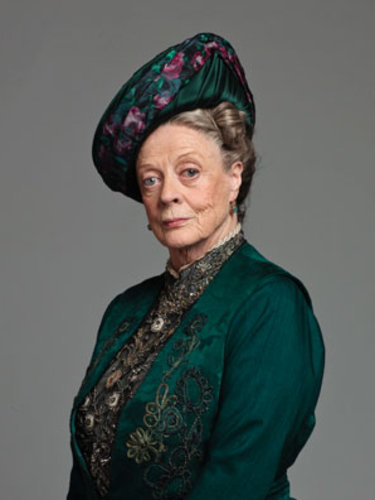 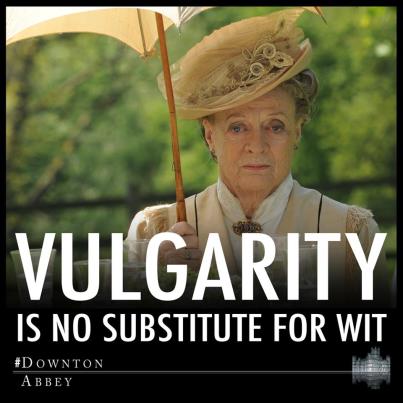 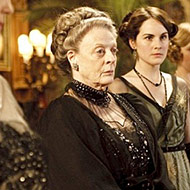 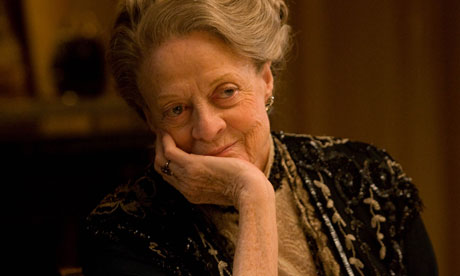 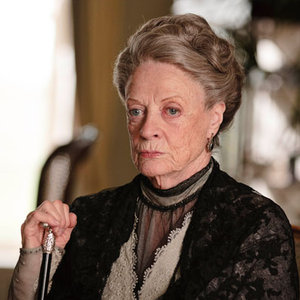 There's a difference between solitude and loneliness.

People say it gets better but it doesn't. It just gets different, that's all.

I longed to be bright and most certainly never was. I was rather hopeless, I suspect.

I tend to head for what's amusing because a lot of things aren't happy. But usually you can find a funny side to practically anything.

I don't think films about elderly people have been made very much.

People think of you differently if you've been in their homes. They think they own you because they watched you while they were eating dinner, or they can turn you up or down, or even freeze you.

The chemotherapy was very peculiar, something that makes you feel much worse than the cancer itself, a very nasty thing. I used to go to treatment on my own, and nearly everybody else was with somebody. I wouldn't have liked that. Why would you want to make anybody sit in those places?

Tags: Else, Makes, Why

It seems to me there is a change in what audiences want to see. I can only hope that's correct, because there's an awful lot of people of my age around now and we outnumber the others.

Chris and Toby are far too sane to be upset any more.

I believe that I am past my prime. I had reckoned on my prime lasting till I was at least fifty.

I know there is something out there and like most people, I tend to believe in it more when things go bad.

I like being outside and working with the elements. The elemental aspects of it. The physicality of it.

Listen, I must be 110 by now. Granny is going to kick the bucket at some point.

My career is chequered. Then I think I got pigeon-holed in humour; Shakespeare is not my thing.

The last couple of years have been a write-off, though I'm beginning to feel like a person now. My energy is coming back.

The thing is, often press people ask questions that are so personal that even your nearest and dearest wouldn't ask them.

There is a kind of invisible thread between the actor and the audience, and when it's there it's stunning, and there is nothing to match that.

When you get into the granny era, you're lucky to get anything.

I had been feeling a little rum. I didn't think it was anything serious because years ago I felt a lump and it was benign. I assumed this would be too. It kind of takes the wind out of your sails, and I don't know what the future holds, if anything.

I said 'It can't go on' and he said 'No, it can't.' Honestly, I don't think I could have mattered less to him by then. But by then, nothing mattered to him.

Much more quotes by Maggie Smith below the page.

There's this wonderful first assistant and he'll be saying, 'Now Harry goes down among the dragons.' You have to hold yourself together. Because if you lose it for a second then you're sunk.

Tags: Saying, Together, Yourself