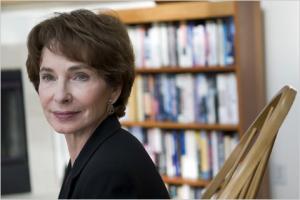 See the gallery for quotes by Marcia Angell. You can to use those 8 images of quotes as a desktop wallpapers. 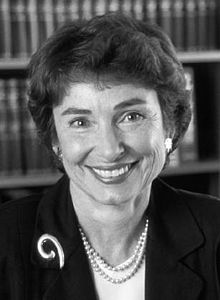 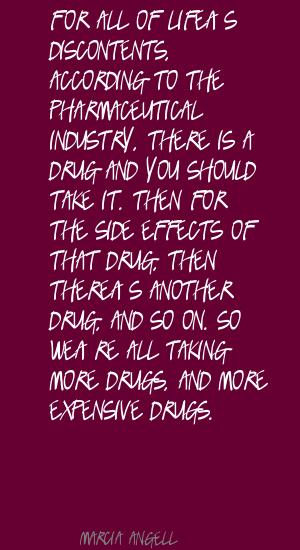 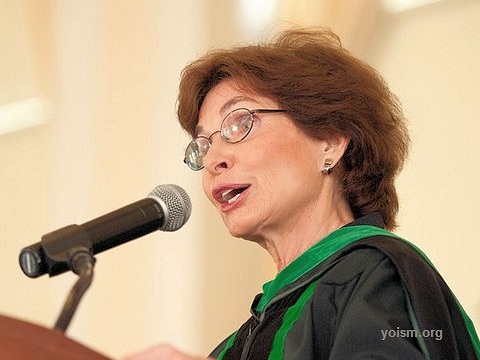 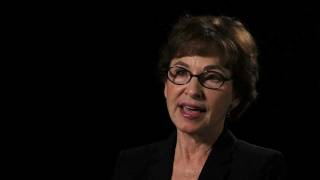 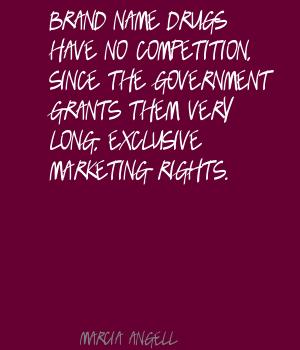 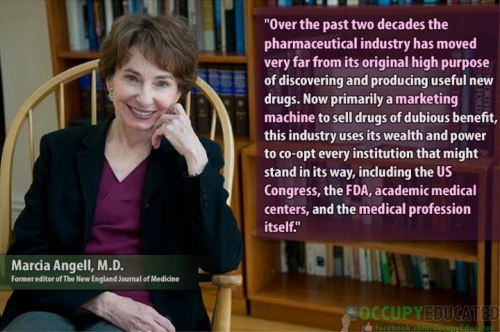 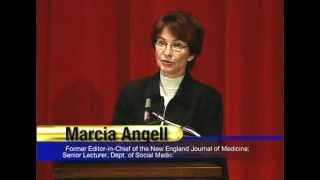 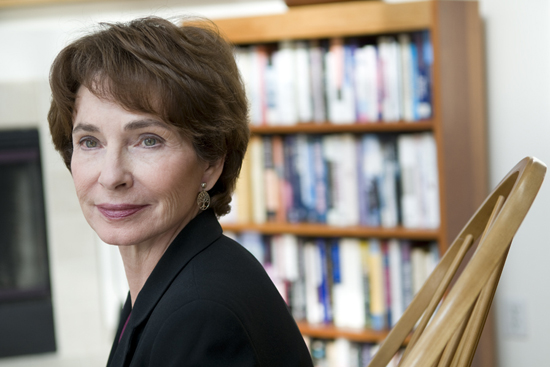 For all of life's discontents, according to the pharmaceutical industry, there is a drug and you should take it. Then for the side effects of that drug, then there's another drug, and so on. So we're all taking more drugs, and more expensive drugs.

Alternative medicine plays into this exaggerated notion that you can prevent disease simply by doing the right thing.

Brand-name drugs have no competition, since the government grants them very long, exclusive marketing rights.

I do think that we are an overmedicated society.

Illness and death are not optional. Patients have a right to determine how they approach them.

Unlike the federal government, most states don't have the option of running a deficit.

Drug companies say they need to charge ever-higher prices to cover their research costs, but they spend far less on research and development than they do on marketing and administration, and afterwards they actually keep more in profits.

I think doctors are really suffering now. They're suffering in the sense that they feel torn between serving their patients in the best way they can and dealing with all of requirements of the insurance companies and the HMOs and the hassles and the paper work and the increasing pressures to do less and less for their patients.

In economic terms, health care is a highly successful industry - profitable, growing, and virtually recession-proof - but it's a massive burden on the rest of the economy.

Japan has very long hospital stays. Ah, it's almost a rest cure. People in Japan who are hospitalized might lie around the hospital for a week or two just to take a rest.

Just look at herbal remedies. It's essentially a throwback. It's saying you go to a plant and you mush it up and you stick it in the jar and you sell it and you eat it and it's going to cure what ails you. And that's the kind of stuff that people believed in the early 19th century.

Liberals are wrong to think that opposition to health reform is a rejection of big government. If health reform consisted of extending Medicare to everyone, people would be delighted. There are millions of 64-year-olds out there who can hardly wait to be 65.

Probably most dying patients, even when suffering greatly, would choose to live as long as possible. That courage and grace should be protected and honored, and we should put every effort into treating their symptoms.

The pharmaceutical industry isn't the only place where there's waste and inefficiency and profiteering. That happens in much of the rest of the health care industry.

The pharmaceutical industry likes to depict itself as a research-based industry, as the source of innovative drugs. Nothing could be further from the truth. This is their incredible PR and their nerve.

The United States is the only advanced country that permits the pharmaceutical industry to charge exactly what the market will bear, whatever it wants.

There is something so biologically implausible that your attitude is going to cure a disease. There's a tremendous arrogance to imagine that your mind is all that powerful.

There's a certain libertarian right-wing view that there should be no FDA, that people can decide for themselves whether medicines are safe and effective. That's nonsense. Most people don't have the expertise or the resources to mount a proper study to find out whether a treatment is safe or effective.

Tags: Study, Themselves, Whether

When death is imminent and dying patients find their suffering unbearable, then the physician's role should shift from healing to relieving suffering in accord with the patient's wishes.