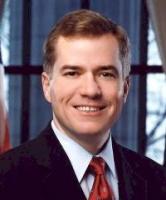 See the gallery for quotes by Matt Blunt. You can to use those 8 images of quotes as a desktop wallpapers. 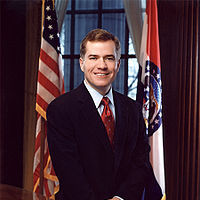 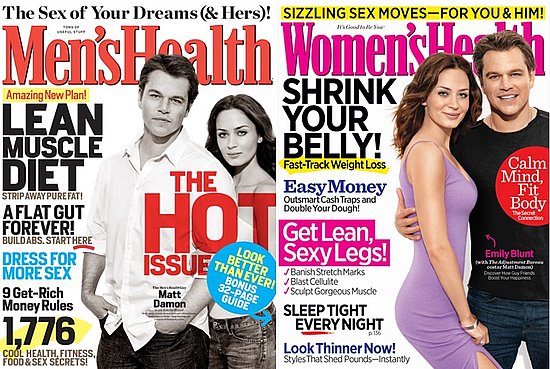 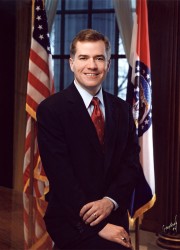 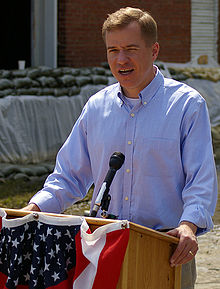 Child abuse and neglect offend the basic values of our state. We have a responsibility to provide safe settings for at-risk children and facilitate permanent placement for children who cannot return home.

Over the next four years, we will be bold. We will be willing to experiment. We will not fear failure.

Public education is an investment in our future.

Taxpayers deserve a government that harnesses technology to better serve the people.

The demands of the present must stand above the political habits of the past.

The spirit and determination of the people to chart their own destiny is the greatest power for good in human affairs.

In a government such as ours we have vigorous contests to determine who should lead. The recent election was no exception. Now we inaugurate a new government on a day that transcends any one individual or any one party.

In spite of advances in technology and changes in the economy, state government still operates on an obsolete 1970s model. We have a typewriter government in an Internet age.

The decision to join or not join a service union, political party or other organization should be left up to the individual. No such organization has the right to take money out of the pockets of state workers without their proper consent.

The Governor's Mansion is a beautiful home, a beautiful building - we're privileged to have a chance to live there. It certainly doesn't feel as comfortable as our home.

We stand in the shadow of Jefferson who believed that a society founded upon the rule of law and liberty was dependent upon public education and the diffusion of knowledge. 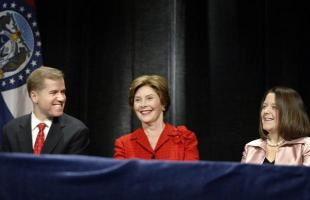 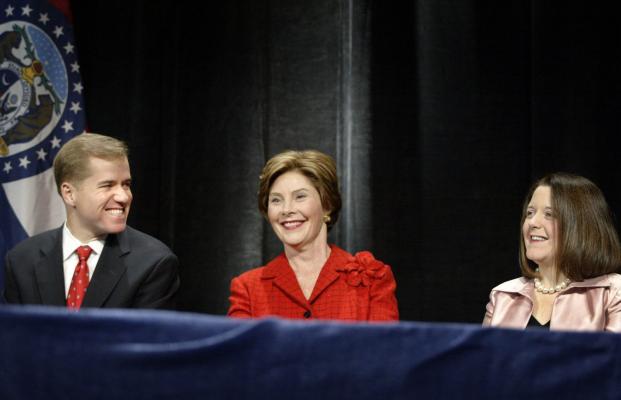