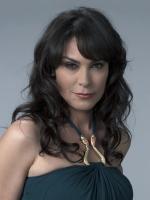 See the gallery for quotes by Michelle Forbes. You can to use those 8 images of quotes as a desktop wallpapers. 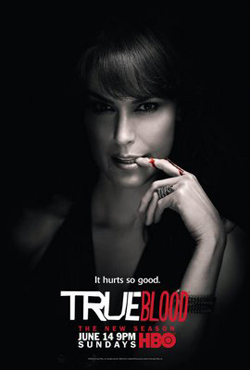 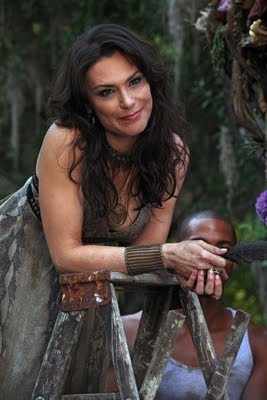 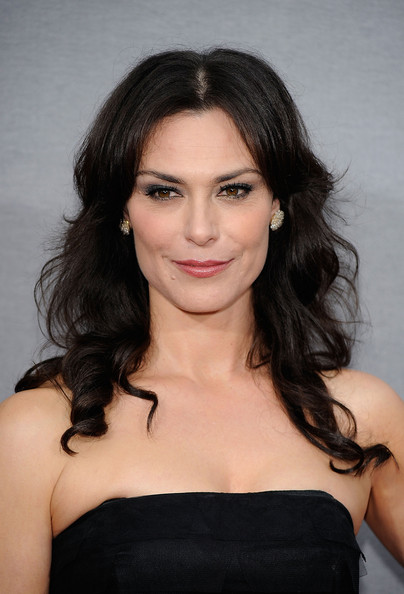 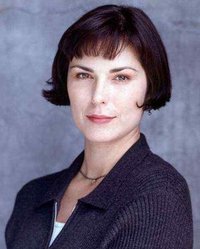 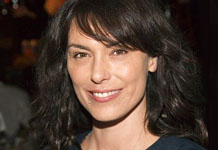 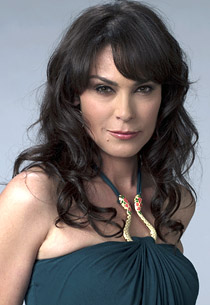 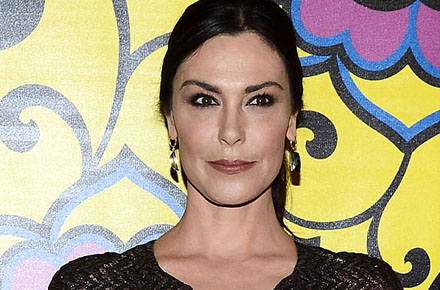 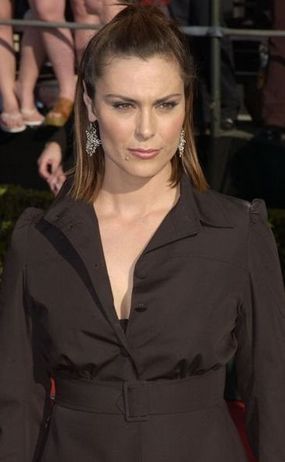 As an actor, you want as much variety as you can muster up. Otherwise you just keep playing the same chord over and over again.

I thought a vegan diet would be too difficult, being on the road so much, but it's been far easier than I thought.

I'd like to think I'm an actor who leaves things at work.

I've been watching 'Game of Thrones,' and I can't wait for 'Bored to Death' to come back, it's one of my faves.

One of my last few vices is coffee, but with a spot of almond or soymilk, it's never tasted better!

Pears are my favorite fruit! Reminds me of childhood.

So often in TV, when you have an antagonist who's supposed to be the 'big baddie,' it's so easy for them to become cliched.

There's a feeling of immortality you have in youth. You just don't see the dangers around you, or, if you do, maybe you're even excited by them.

A plant-based diet has actually simplified my life in so many ways. For breakfast, I try to get my first serving of fruits and nuts for fuel. I'm completely addicted to coconut water for the electrolytes and hydration.

Everyone always wants to talk about 'True Blood' and 'Battlestar Galactica' - no one's even interested in 'Durham County.' It blew my mind when I came to Canada and no one asked me about the show. So many people didn't even know about it. They didn't even know it was on the air! It's very curious to me.

For whatever reason, every project I do becomes sort of a cult, or a cultish show, you know, like 'Battlestar,' or even a film I did years ago, 'Kalifornia,' people refer to it as a cult film.

I did a show called 'Wonderland' a few years back, and I was fortunate enough to spend a full-on two weeks - I'm talking 13-15 hours a day - with the doctors and patients at Bellevue in New York. That served me well for 'Durham County.'

I had so many offers after 'True Blood' for things that were someone in the same vein, but nowhere near Alan Ball's vision. Or something that was over-the-top and fantastical. And I've always wanted to play the regular, working-class mom, and I've never really had the chance to do that.

I try to keep things as varied as possible in my career, and after playing something as fun and over the top as Maryann on 'True Blood,' I wanted to find something antithetical to that.

I was a massive fan of 'Twin Peaks.' Massive. I don't know how any of us grew up in this age of television and weren't astounded, and saying that, I'm still shocked that that was on network television.

I was deliciously happy filming 'True Blood.' I even kept all the scripts in my office, which I never do with any script. Although I did shred them all in one go when the series finished; it seemed like a ritual, somehow.

In this age of vampires, what I love about 'True Blood' the most is that it's a post-modern take on it. 'Sookie Stackhouse' series author Charlaine Harris and 'True Blood' creator Alan Ball turned that whole mythology upside-down... It's not just about vampires. It's about a lot of different things.

It's a wonderful thing working with young actors. I know a lot of people don't like working with children. I actually adore it, because you watch their imagination open up and you watch them start to learn this job that I've been doing for so long. They come with such a lack of cynicism.

People ask me what the appeal of 'True Blood' is and I think there are so many answers to that question, but I think that when there is so much excitement for what you do there is no way that that doesn't become palpable and comes shooting out like bullets.

That's what I think is smart about 'Durham County.' It's not derivative of anything American. It's more in the vein of the BBC miniseries I grew up with.

When I did 'Battlestar Galactica' it was the first time I really understood science fiction. That was a very political drama, but set in spaceships so people didn't really take it seriously. But some really fascinating things were explored in that.

When I do watch shows, or projects that I've been a part of, I'm pretty good at watching them objectively. And that's mostly because I want to see how it came out overall, what the overall story was and how it came together visually, what my mates were doing.