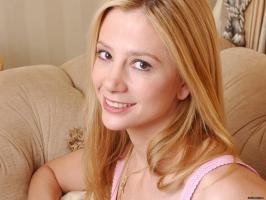 See the gallery for quotes by Mira Sorvino. You can to use those 6 images of quotes as a desktop wallpapers. 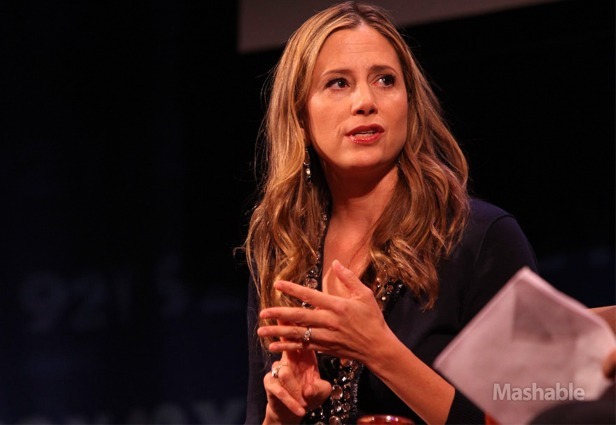 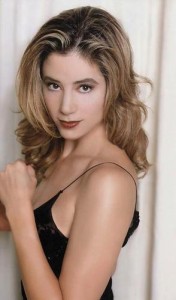 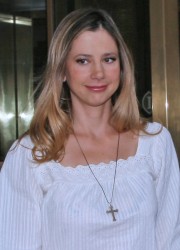 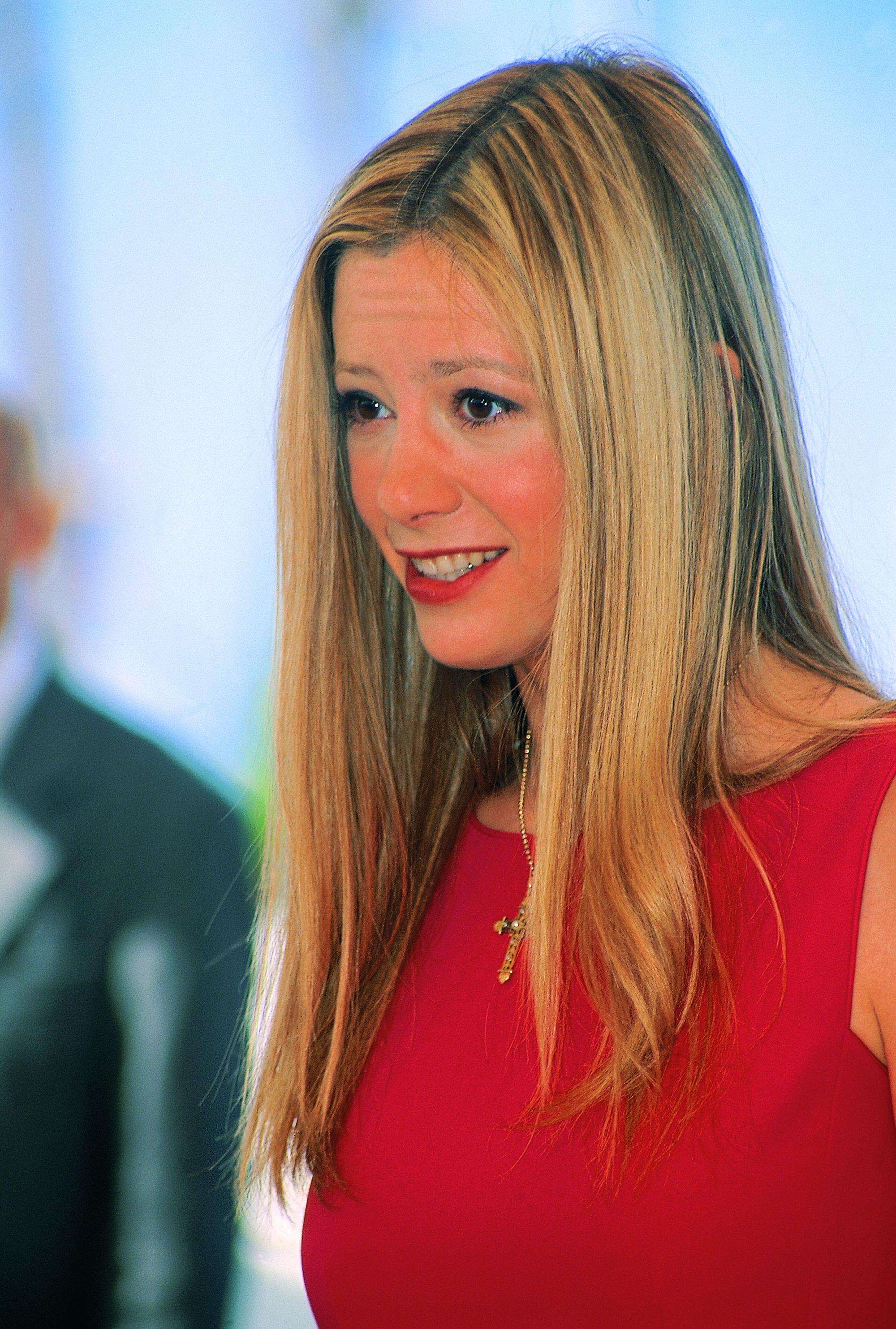 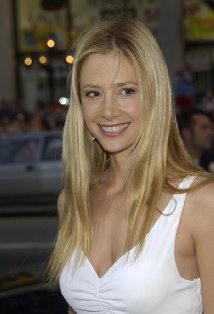 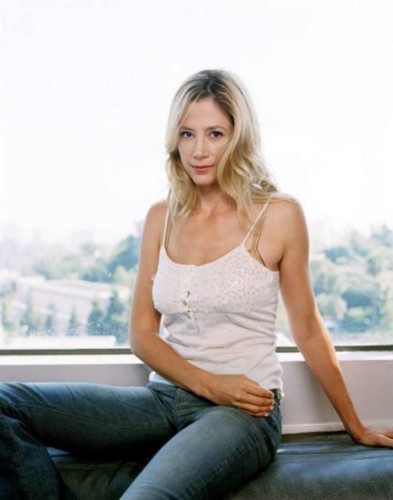 I had a Christian upbringing - it was all about sin and guilt. I was very happy just kissing people. I was like the make-out queen - not even second base.

I had started off, before I ever got an acting job, working at Robert De Niro's Tribeca Productions as a reader. I was always interested in that side of the camera.

I have a hard time getting motivated to do something that seems like a career move. I've gotten into vague trouble with my agents for turning down work that I thought was exploitative.

I was offered one of the roles in a big project that shall remain nameless. I thought the whole thing encouraged violent sex crimes toward women. It made horrible, ghastly rape violence seem sexy. I just didn't want to sign my name to it.

I'm doing things that are more artistic again, more close to the material that I love. I don't disparage those things that I did. They're just not as much reflective of who I am.

It's the relationships between people that are more important than the sort of far away fantasies of what the good life is, the world of supermodels and Bud ads.

There was something about being in front of audiences when I was in elementary school plays that gave me a thrill. It was like the rush you get from a roller coaster drop.

I hate it when people use sex as a weapon against the people who are engaging in it. It's so hypocritical.

Once you've found something you know how to do, it makes you feel you don't have to be intimidated by someone.

Tags: Makes, Once, Someone

Acting is what happens on the way.

I always feel I can play a role - just give me the time to do the preparation and I'll be it.

I assume that if people get to know me, they'll like me. If they don't, it's not my problem.

I could have seen myself going into academia, but I don't love it; I just like it.

I had been looking for a New York apartment, but I said, Why not give LA a go?

Tags: Give, Said, Why

I have learned to pare down what I do and still be effective and strong in a role.

I hope that doing truthful portrayals of people in a variety of circumstances gives people a kind of subterranean link to those characters.

I take the responsibility of choosing seriously because it becomes an indelible part of your body of work. Something has to sing to me.

Much more quotes by Mira Sorvino below the page.

I try to become more humble and more myself with every year. There was a while when I got famous where I was so confused and my head was spinning.

I want my life to effect the balance to the positive.

I wanted to do something far from my intellectual and physical home, so I went to live in Beijing for eight months and took Mandarin Chinese.

I'll talk to myself out loud a lot.

My father taught me how to substitute realities.

My major in college was Chinese Studies. It was very intentional.

Now that I've got some films under my belt, I have the courage of my convictions regarding acting. It gives me a leg to stand on.

Sometimes I feel limited by people's perceptions of what I can and cannot do, or what I do or don't look like.

The name game is frustrating. Agents will say, They love you, but they're going to offer it to Julia Roberts first.

The Oscars have become such a big deal these days that it's just used as adjective.

There are all kinds of other things I could do, things I would probably like, but only acting would give me emotional fulfillment.

When I was 5, my mother threw a party, and a friend and I wrote and performed a play called The Dutch Doll.