See the gallery for quotes by Nick Kroll. You can to use those 7 images of quotes as a desktop wallpapers. 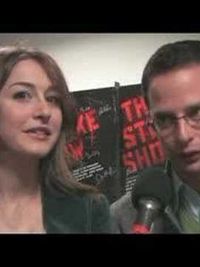 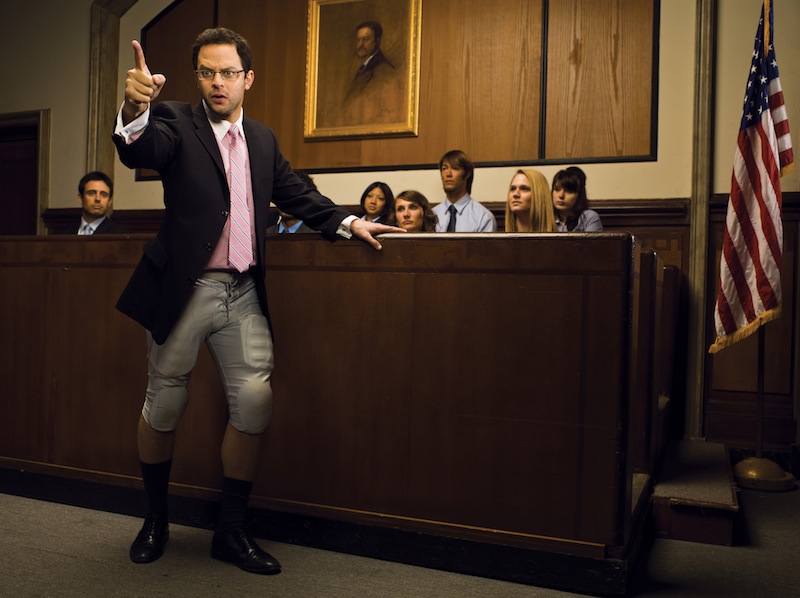 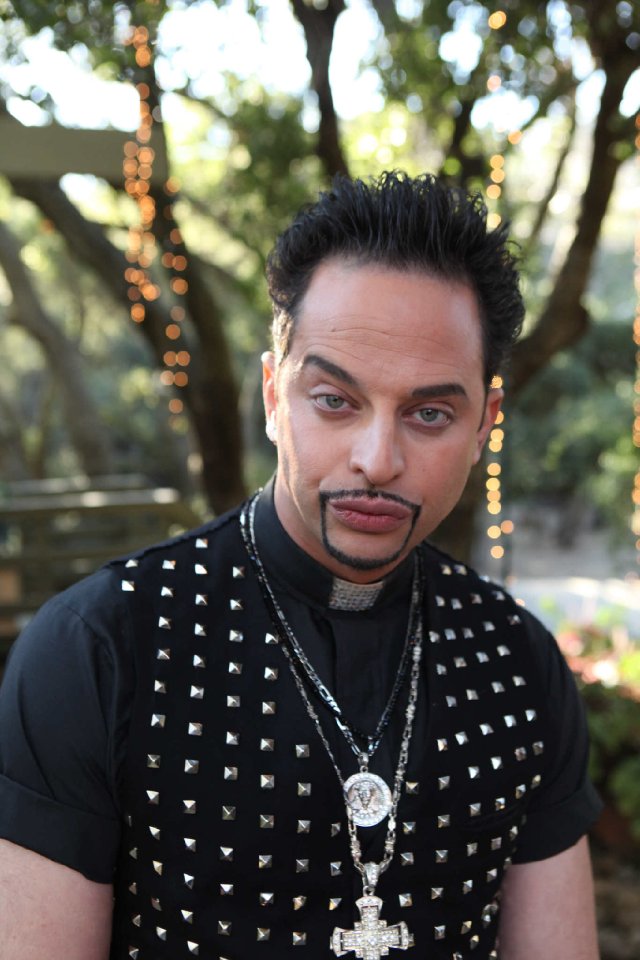 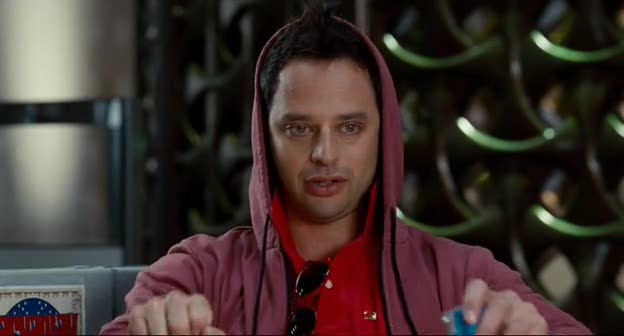 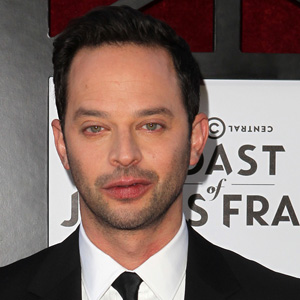 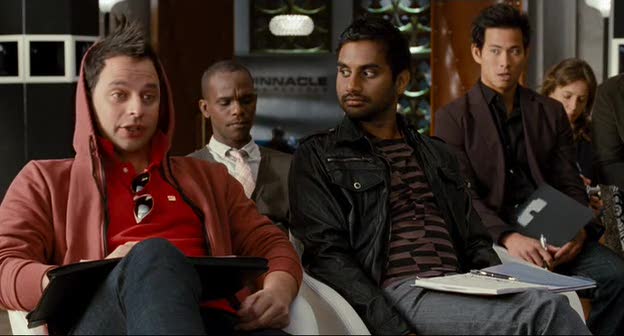 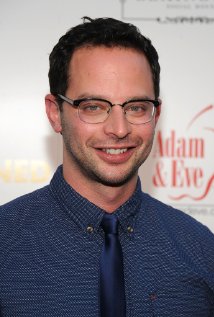 Contrary to widespread belief, I do know something about science.

I found, especially with stand-up, that if a premise works, you can make the joke work. If a premise doesn't work, you can't force it to.

I think my goal was just to do comedy, honestly. It still is. Whatever form that took or takes, it doesn't matter.

I would be psyched to get a phone call from Al Sharpton. I need to find out who does his hair. It's beautiful. It's a gorgeous mane.

My thinking is, if we're setting out to make comedy in which nothing is off limits, then everybody is fair game.

Oftentimes the shows that don't work help you get it right.

The one place I've seen something really come together is in editing. Sometimes you can save pieces in a way that you're really shocked.

A comedian is sort of like a wild animal. It really just depends on where you catch them. Sometimes they want to cuddle up, and sometimes they'll snap at you. But for me, more often than not, if I'm talking to somebody who makes their living in comedy, it'll be a very thoughtful conversation driven from an emotionally honest place.

Anyone you give a ton of money to is going to go slightly crazy. I don't think comedians are particularly special in that regard; they just are better or more vocal in their expressions of their craziness.

For me, I was literally trying to stay afloat. I never actually thought I would get my own sketch show. So the idea that one day I would have my own show is pretty wild. But once I got it, I thought, 'Yeah, this is exactly what I always wanted to do.'

I came to New York and started doing stand-up and improv, and started auditioning for commercials and voiceovers and stuff. My first job was on a pilot of that prank show called 'Boiling Points' on MTV.

I feel incredibly lucky at this moment in my career to get paid to do basically exactly what I always wanted to do. I appreciate that in general. But you know, like any job, a job is a job, and there are days that are going to be boring, or you have a boss you don't like, or people you work with.

In general in comedy, there are fewer people making a ton of money and a lot more people making a living. For me, the goal is just being able to make exactly the show I wanted to make.

In high school, I went to a place called the Mountain School. It's on a farm in Vermont, and I read Emerson and Thoreau and ran around the woods. Now I go hiking with a bunch of my comedy buddies. We talk about our emotions. I also do a lot of writing on hikes, just to get the blood flowing and the ideas moving.

My friends, we all improvise together usually. So we write what I think is a good script but always leave a lot of room to find stuff on the day; and we always do find something. That's the advantage to having actors who are, in their own right, writers.

One of the worst things about being an actor, besides people being nice to you and getting free stuff all the time - but really, one of the worst things is not knowing what's coming next. You could shoot a pilot, and they could have you on hold for six months waiting to find out what is going to happen with the show, and you're locked into it.

Really, I just love doing comedy. Any form it takes is great, as long as I can keep doing it, you know? If I can do my show and 'The League' while also getting to do other bits, that's awesome.

There's just a feeling, when you're just an actor - I have great admiration for people who are just actors. I don't understand it, the idea of waiting to get cast, being at the whim of others. I find it incredibly powerless and frightening, so that's why I've been constantly trying to create my own content.

Whether it's corporate investigations or comedy, there are certain inherent truths to trying to get what you want while trying to be a decent person doing it.