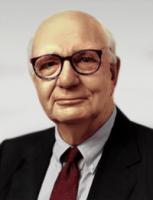 See the gallery for quotes by Paul A. Volcker. You can to use those 8 images of quotes as a desktop wallpapers. 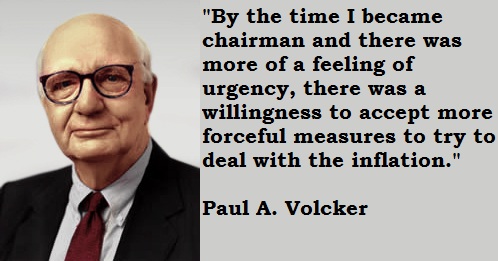 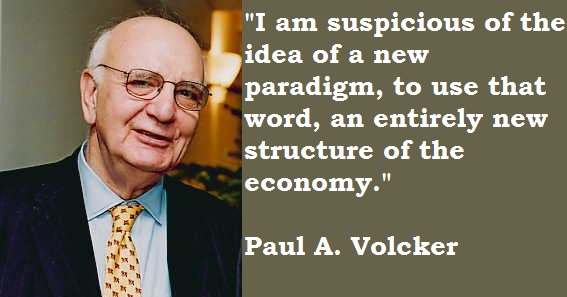 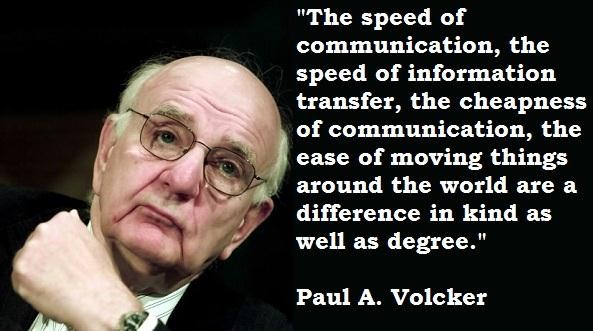 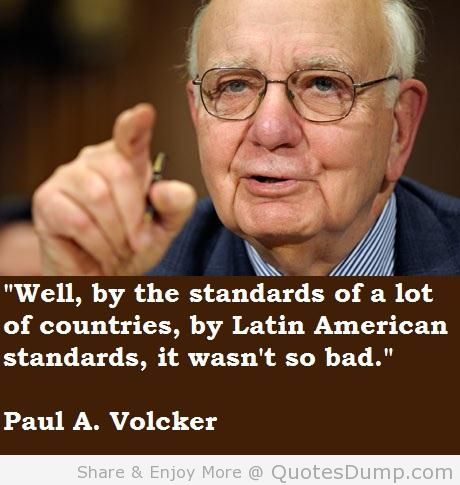 I am suspicious of the idea of a new paradigm, to use that word, an entirely new structure of the economy.

By the time I became chairman and there was more of a feeling of urgency, there was a willingness to accept more forceful measures to try to deal with the inflation.

It was the biggest inflation and the most sustained inflation that the United States had ever had.

Well, by the standards of a lot of countries, by Latin American standards, it wasn't so bad.

Double-digit inflation is a terrible thing - and it got up to 14 or 15 percent on a monthly basis for a while, shortly after I became chairman of the Fed.

Tags: After, Terrible, While

Less emphasis on inventories, I think, may tend to dampen business cycles, because business cycles are typically in the grasp of inventory cycles and heavy industry cycles.

When people begin anticipating inflation, it doesn't do you any good anymore, because any benefit of inflation comes from the fact that you do better than you thought you were going to do.

You could not buy a house in those days without just assuming that the house was not only a place to live, but it was a good investment, because it was going to keep up with inflation or get ahead of inflation, and it was just - that was America.

More of quotes gallery for Paul A. Volcker's quotes 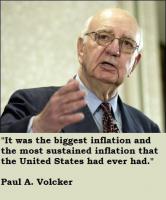 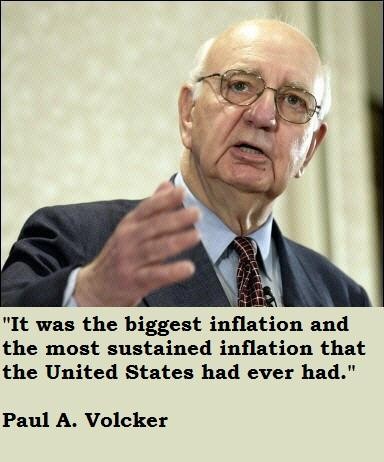 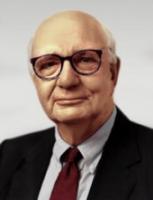 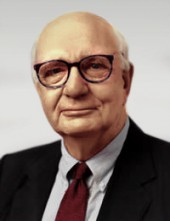 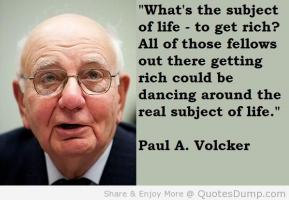 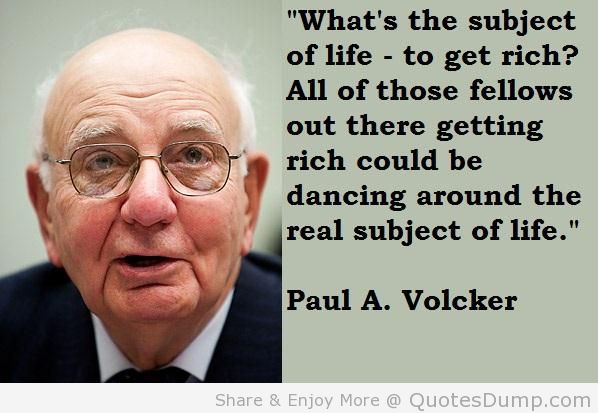