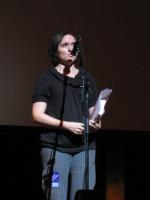 See the gallery for quotes by Sarah Vowell. You can to use those 7 images of quotes as a desktop wallpapers. 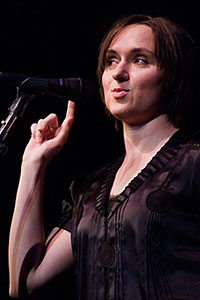 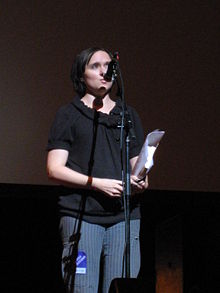 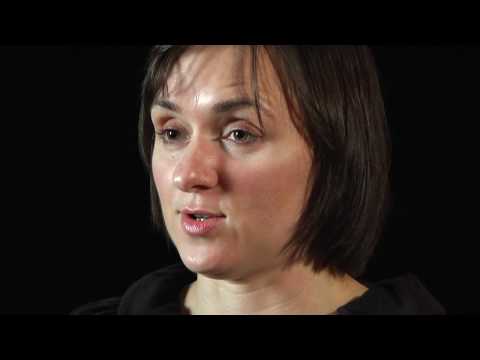 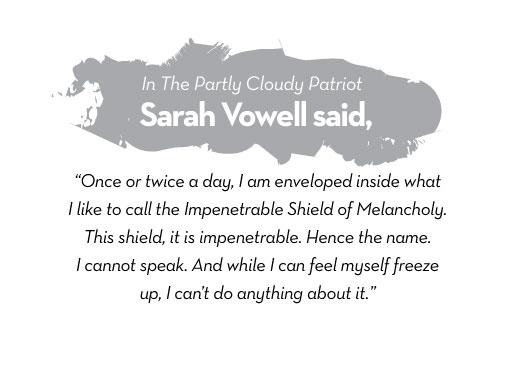 We go in to liberate Cuba, but Cuba still isn't free; we don't really think through what we'll do after the initial treaty is signed, but we're still occupying. There's chaos and torture and finally an outcry.

What are you hiding? No one ever asks that.

While I gave up God a long time ago, I never shook the habit of wanting to believe in something. So I replaced my creed of everlasting life with life, liberty, and the pursuit of happiness.

One night last summer, all the killers in my head assembled on a stage in Massachusetts to sing show tunes.

Assassins and presidents invite the same basic question: Just who do you think you are?

History is full of really good stories. That's the main reason I got into this racket: I want to make the argument that history is interesting.

I seem to have no problem revealing my crush on the man who murdered Lincoln.

I was a big Nancy Drew reader. Nancy figures it out. Case closed.

I'm a big fan of editing and keeping only the interesting bits in.

In death, you get upgraded into a saint no matter how much people hated you in life.

Jesus and Lincoln, Moses and Jefferson can seem so long gone, so unbelievable, so dead.

Like Lincoln, I would like to believe the ballot is stronger than the bullet. Then again, he said that before he got shot.

Most people don't like to talk about violent historical death.

My audience is going to die before I do.

Relics are treasured as something close to the divine.

The one time I was an actor, it happened to be in a globally dominant juggernaut. That was lucky.

The whole point of Louis Armstrong is that no one can really figure him out. There was a while where I thought you could try.

I didn't come from any kind of academic background, but I lived in a college town and I knew people who weren't without pretense. There was this idea in the town that if something was European it would be good.

I discovered that Robert Todd Lincoln was there for each of the first three assassinations. I wanted to write about the Lincoln Memorial, so when I found out he had attended its dedication, that helped focus it further.

I get younger people who watch Conan or The Daily Show, but before that it was mostly people who knew me from public radio. Those people are kind of old.

I hated the lost colony; in second grade, we were doing American History, and they said, We don't know what happened to them. That drove me nuts. That lost colony drove me crazy.

I loved that these two guys argued with each other as if movies actually mattered. Nobody I knew talked about movies that way, but Siskel and Ebert took each movie as it came and talked about whether it was a success on its own terms.

Much more quotes by Sarah Vowell below the page.

Not that I want the current president killed. I will, for the record and for the FBI agent assigned to read this and make sure I mean no harm, clearly state that while I am obsessed with death, I am against it.

Part of the success of This American Life, I think, is due to the fact that none of us sound like we should be on the radio. We don't sound professional; we sound like people you would know.

The Declaration of Independence, the Constitution, the Civil War-when I really think about them they all seem about as likely as the parting of the Red Sea.