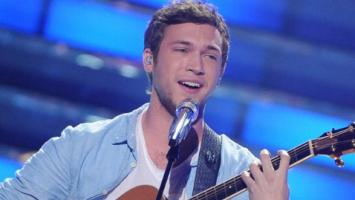 See the gallery for quotes by Phillip Phillips. You can to use those 8 images of quotes as a desktop wallpapers. 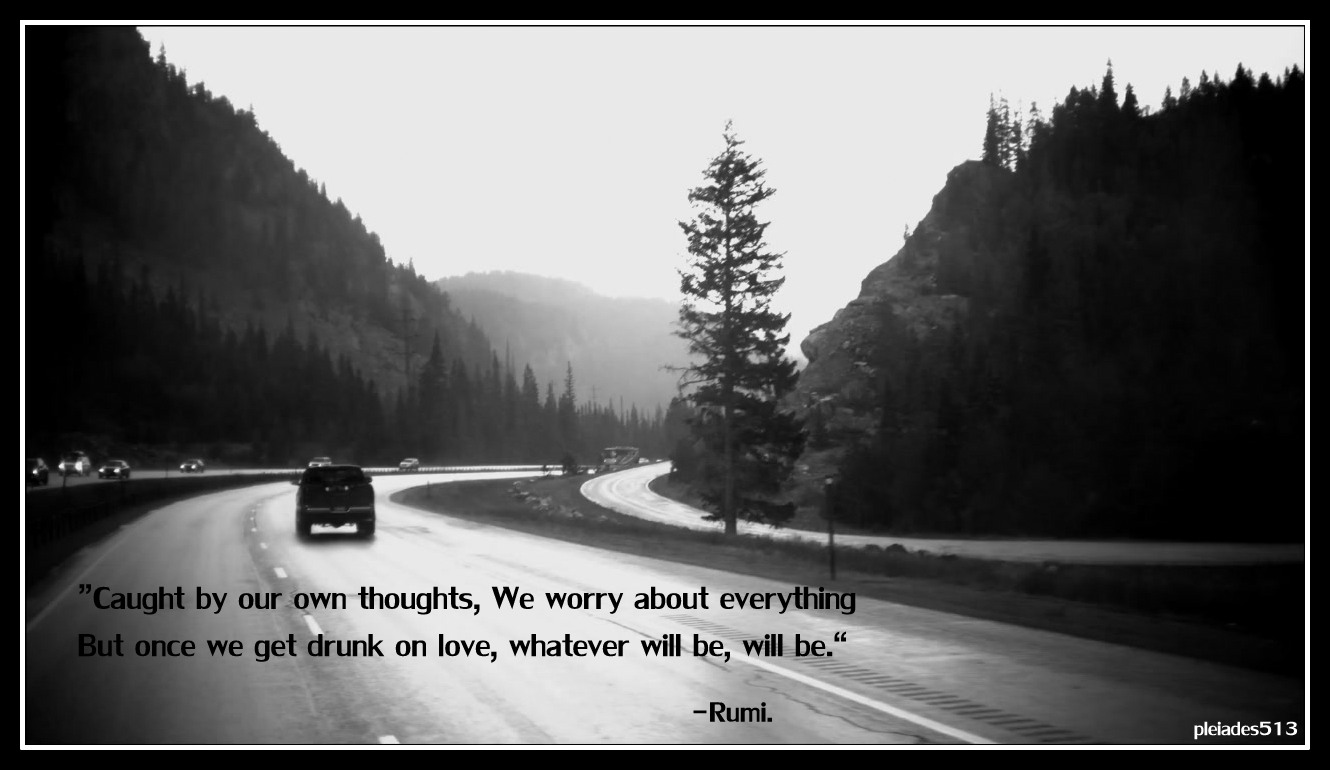 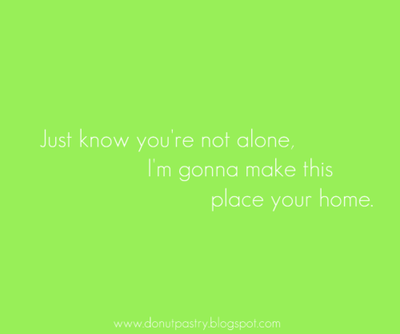 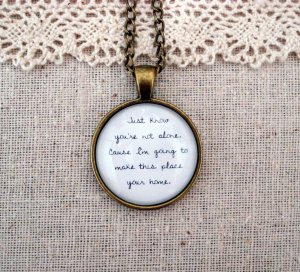 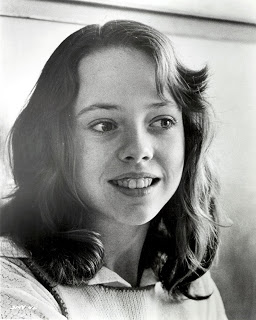 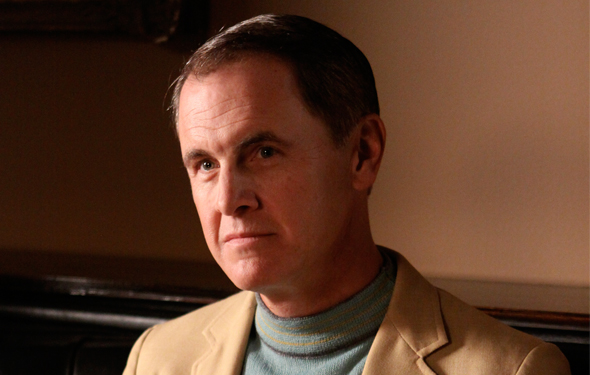 I get scared as crap to perform but I push myself to do it. I don't know what I would be doing without it.

I have no idea why I won, man. I guess some people liked the music that I was doing. I'm just lucky. I was just doing my thing each week.

I have two belly buttons.

A couple days ago, I saw a lot of people tweeting, 'Oh, it's so cool 'Home' is being used in the Olympics!' We don't really get to watch much TV, man, with the concerts every night, but I wish I could have seen it. I really just found out through Twitter and my management texting me. I thought it was really awesome.

I didn't even want to sing, honestly. I started thinking about how long the journey was, how far all of us had come - me and Jessica Sanchez, Hollie Cavanagh and Josh Ledet and everybody. It's insane, man. It's not as easy as you think.

I know what my sound is. I'm just trying to get it out there how I can explain it. I'm not trying to write or put out some music that doesn't represent me.

It started last year, during the summer. I went to the doctor and they found out it was kidney stones, so they had surgery done to help get those out and to pass them... More just kept coming in. So I had all together before the last show... I had like five surgeries.

Some songs are just going to be acoustic with just maybe some light background stuff going on and maybe violin or something like that. Or sax - I mean, I'm definitely having some sax. That's just what I love. It's going to be jazz-rock stuff. That's what I'm aiming for.

I try to get out of an image's way in order to let it articulate what is hidden.

Miami's my favorite art fair. I even surfed there one year.

My work, in a certain way, got started in 1996 when I did an exhibition of thirteen paintings that were solely based on fashion imagery.

Painting is a coalescing of experience.

People get confused when they see my shows, but that isn't the intention. My intention is to destabilize the act of seeing.

When you think about Dada and the great moments in Modern Art, it's always the sense of when you're not sure that art is most likely to be occurring.

Art is a thing where, the least likely thing that you think is going to be art, is precisely the thing that is going to be art. And I would even hold that true to a reality television show... maybe the entire overarching process of the show actually exists as an artistic structure.

Art, unlike the trades in the artistic capacity of fashion and food, can literally be anything. It can be the negation of itself and conceptually not present.

Fashion is not separate from art. It is inextricably woven into how we open ourselves to the world and articulates the exchanges of power both real and imagined.

For me, graffiti and the complexities with which it is either absorbed or expelled from what is going on, is a really good comparison to the way I see my work being similarly expelled or absorbed into different types of discourse.

I have the utmost admiration for makeup artists. It's truly magical what they can accomplish with their materials. The face and the body are really their canvas.

Makeup ignites a psychological transformation of both the wearer and the observer. My paintings sought to locate the subject of art within the manipulation of that altered predisposition.

Tags: Art, Both, Within

My favorite film score is the one Thomas Bangalter created for 'Irreversible.' The soundtrack absolutely defines the daymare-into-nightmare feeling you get from the film.

Technically, a makeup artist's canvas is the face and body. The difference is that my painting of makeup is integrated into the painting of the flesh and not on top of it. I think in some ways it is more difficult to expressively deploy makeup.

There isn't really anybody who occupies the lens to the extent that Lindsay Lohan does. Something happens when she steps in front of the camera. There is this magnetic energy.

Much more quotes by Phillip Phillips below the page.

There was a belief after World War I that painting could be an act of civil revolt. I want this exhibition, 'New Museum,' to be an act of civil disobedience. It's not so much about the New Museum on the Bowery, but the idea of challenging museums as projections of cultural authority. It's painting as insurgency.

When we can't determine what is art - when you get to that point where we're not sure, that's the greatest likelihood that we're actually experiencing something great. But I think that's what the art world is most afraid of, because you lose that security. Then we don't know how to assign evaluation, whether it's cultural or otherwise.