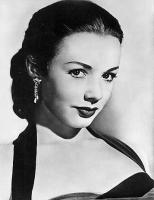 See the gallery for quotes by Piper Laurie. You can to use those 7 images of quotes as a desktop wallpapers. 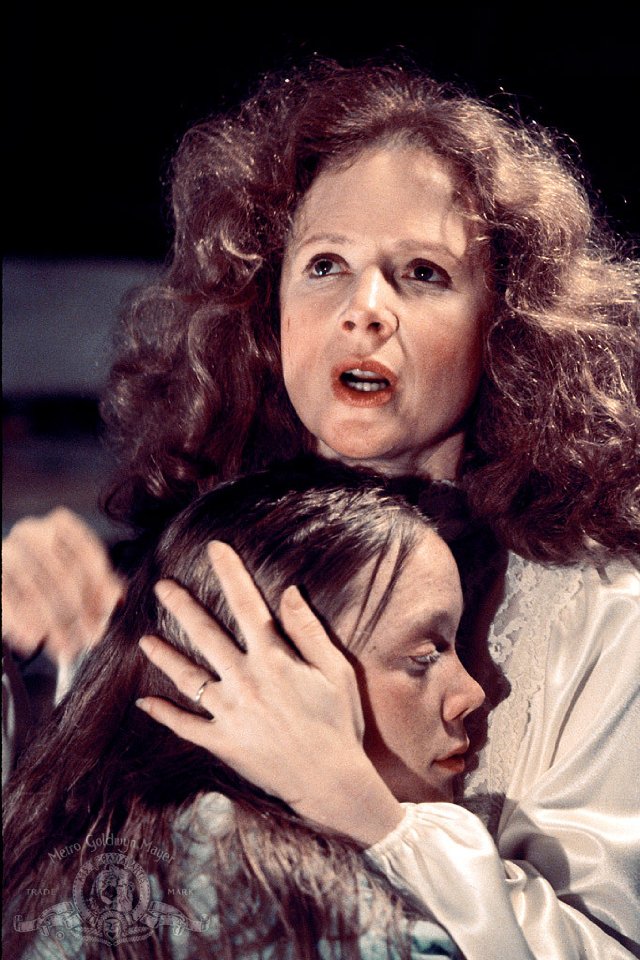 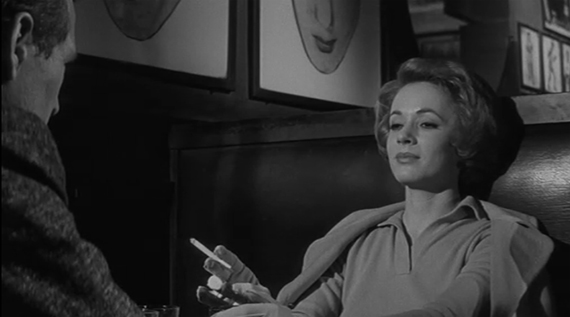 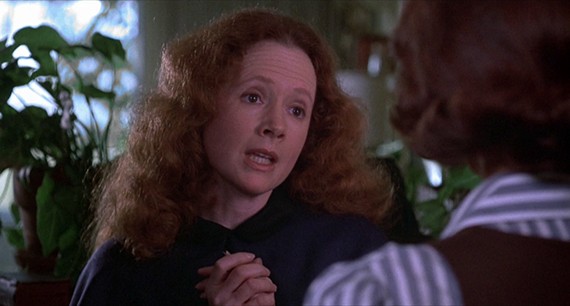 I never forget, remember that. Not an action, not a name, not a face.

And even then when you take it, you've got to take it with your whole heart.

And if real life was like the movies, I should have lived happily ever after.

Back then, everyone was Lana and Rock. No one had ethnic names.

Believe me, when an actress is told that her very name is synonymous with bad acting, she's had it.

I was so flattered to be asked to be in the movies - the idea of being paid to act was heady stuff.

I'm one of those people who has always been a bridesmaid.

I've always felt robbed of something by people not knowing I was a Jew.

It took a long time, but I have learned that you just can't take anything you want out of life without putting something back in exchange.

One thing is certain. The old Piper Laurie is no more.

The fact is, I never wanted to be a movie star.

I dropped the script in the fireplace, called my agent and said, they can jail me, sue me, but I'm never acting again, unless I can do something worthwhile. 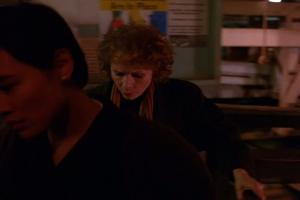 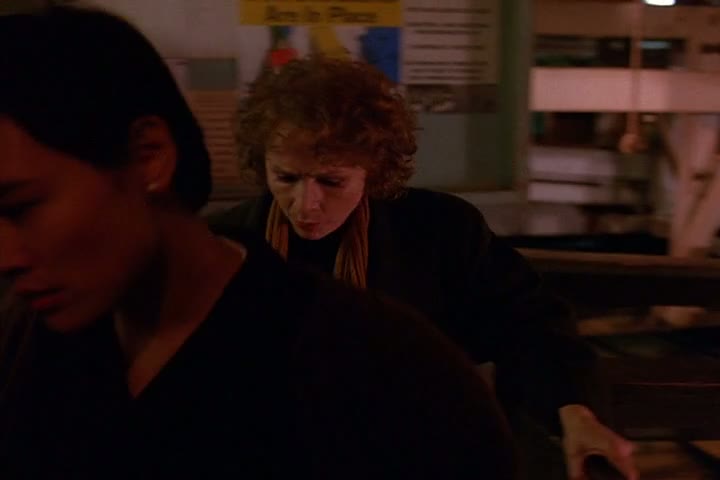