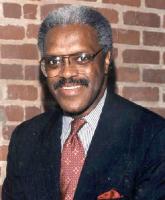 See the gallery for quotes by Ralph Boston. You can to use those 8 images of quotes as a desktop wallpapers. 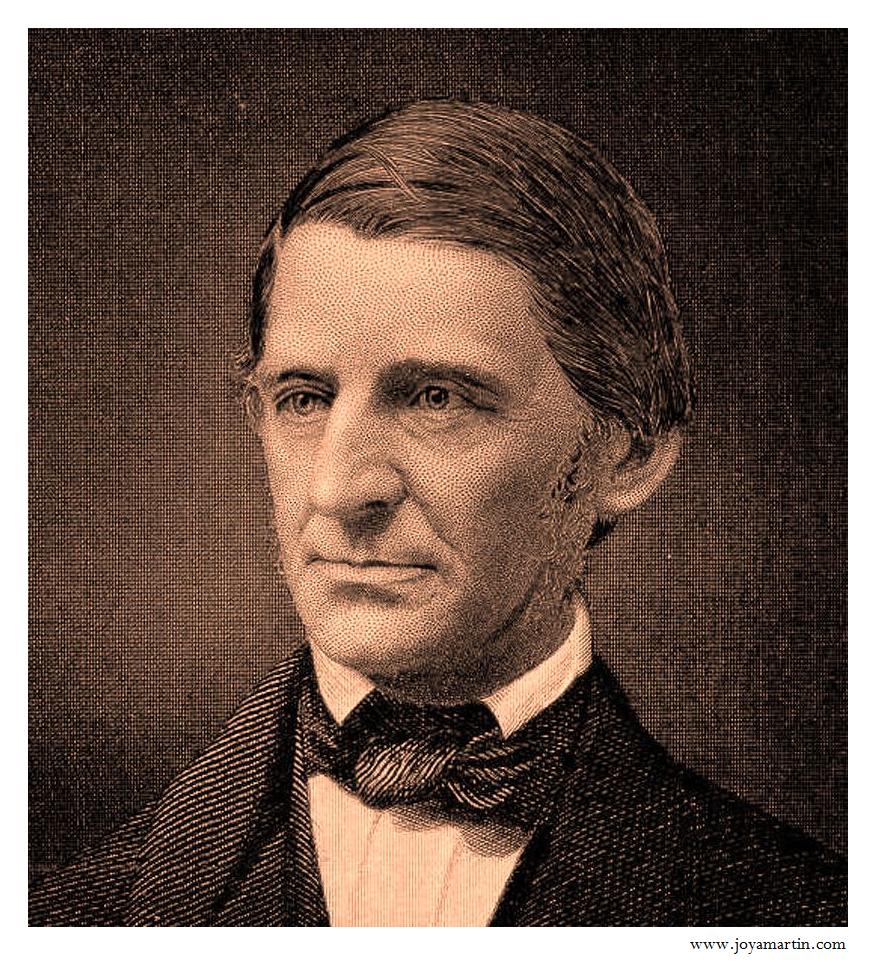 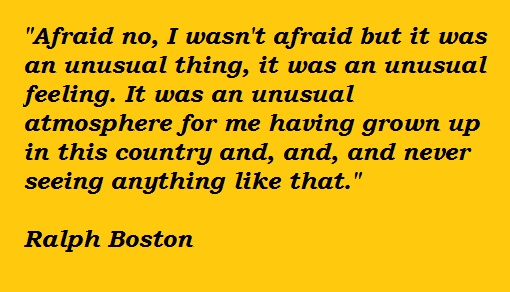 Being the first to cross the finish line makes you a winner in only one phase of life. It's what you do after you cross the line that really counts.

I think I tried to separate indoors and out. And so when he beat me indoors, I did not see that as letting anybody down, I saw it as a good head to head competition, and so it was. It was fine.

I think I was more or less, convinced of that by just the press, the US press. By people who were pressuring you, saying that you gotta beat the Russian's, if you don't win anything else, win the Russian meet and so forth.

So you had to rev your engines, to beat the Russians and I think more than anything, if the Soviet team would win, or the Soviet athletes would win, you would see and hear and read about that. Quite frequently. So they would make a big issue of it.

To this day I don't ever remember seeing a pet inside Moscow, I never saw anyone carrying a dog, or leading a dog. Err I finally saw a, a pet some years later in Kiev, so I thought that life must have been, different.

We could spend time together during the day and just kind of talk and enjoy each other and enjoy the moment. But it was interesting we both knew that once you walk through the gates of that stadium, then it was on, the game was on. 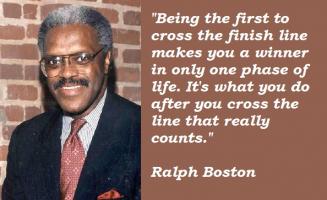 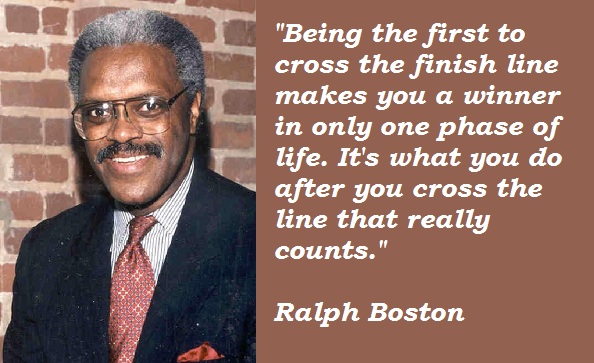 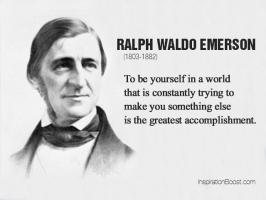 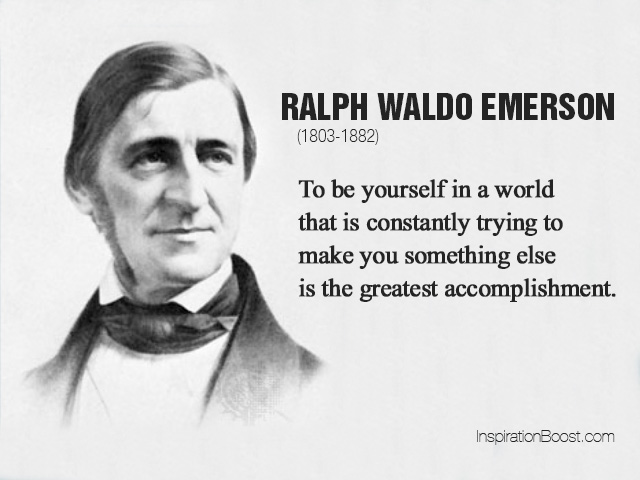 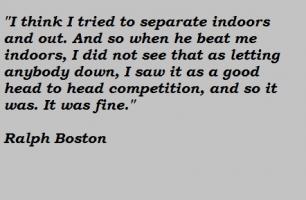 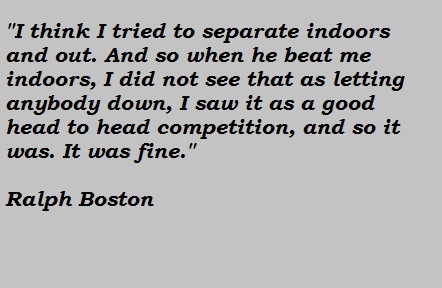 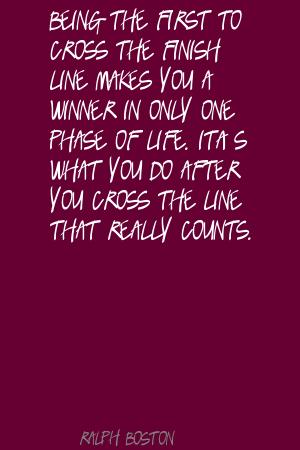