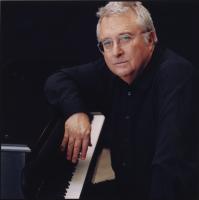 See the gallery for quotes by Randy Newman. You can to use those 8 images of quotes as a desktop wallpapers. 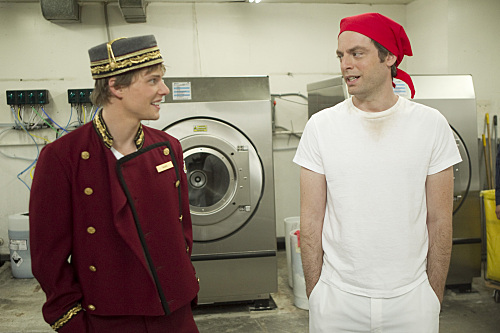 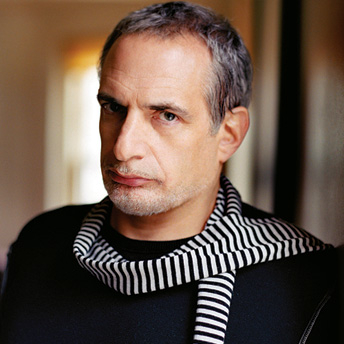 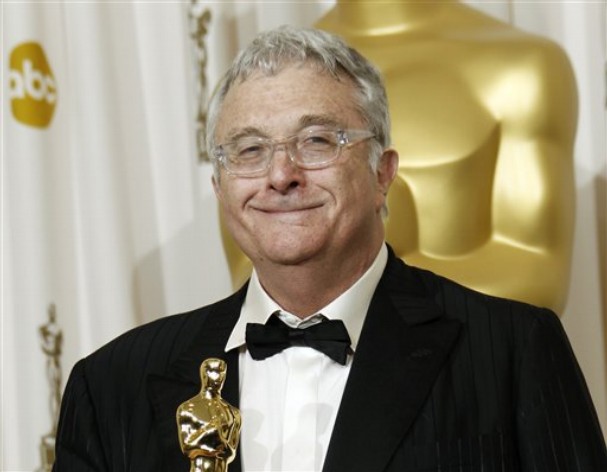 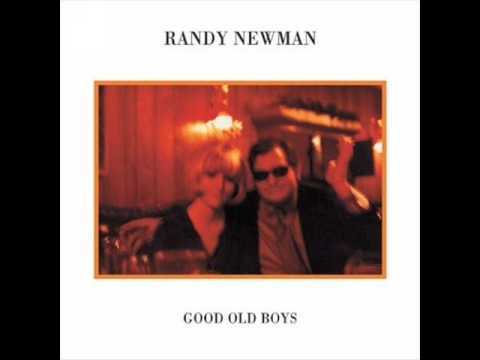 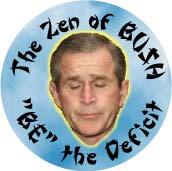 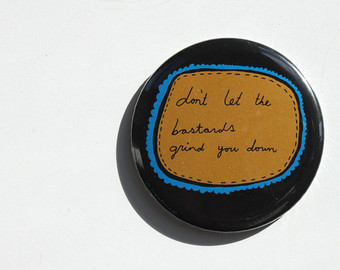 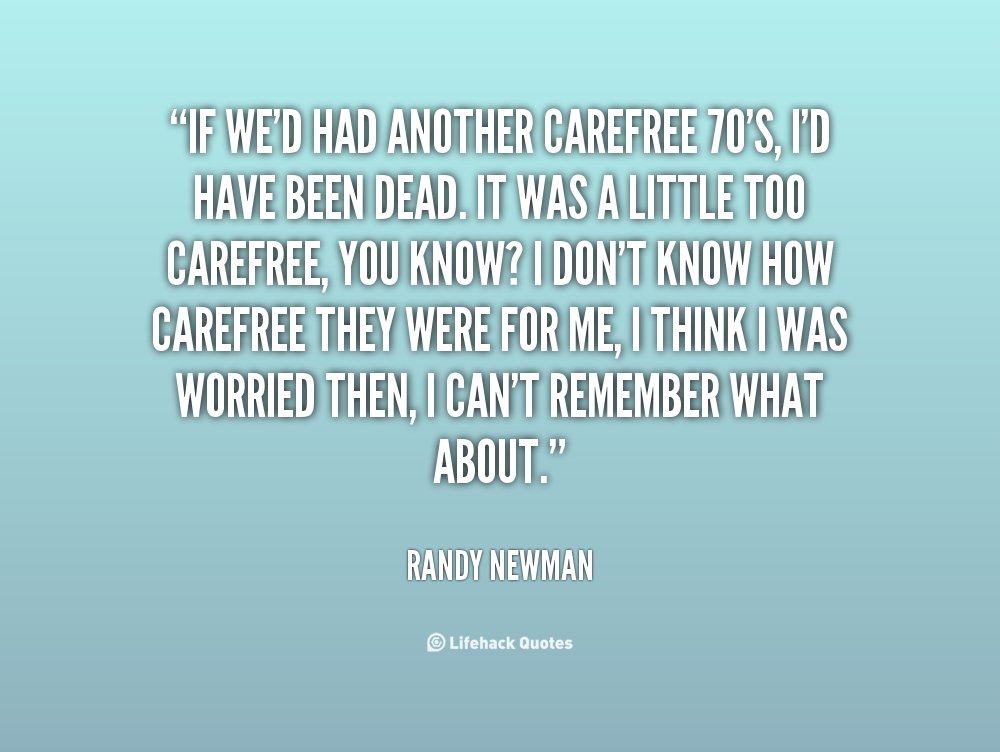 'Rednecks' always made me nervous to play, but I'm glad I wrote it and I continue to play it. It's just that the language is so rough.

Thank God for the potholes on memory lane.

What I'm most pleased about is that there's no particular decline. The songs I wrote 40 years ago are no worse and no better - there's a consistency.

I like the performing. And interviews, even. And the stuff that's not sitting in a room by yourself with empty paper. But I never loved writing, to tell you the truth.

I started recording because I was always complaining about the records that I was getting of my songs. At least if I did them and messed them up, I wouldn't have anyone else to blame.

Tags: Blame, Else, Getting

Much more quotes by Randy Newman below the page.

I've written a song for Prince. I never showed it to Prince, but just to see if I could do it. At the time, when I sort of knew him, he was recording a song a day. I wondered if I could do that. So I wrote it.