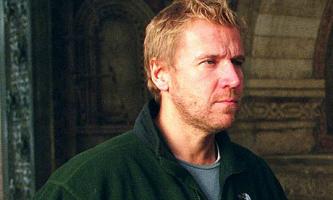 See the gallery for quotes by Renny Harlin. You can to use those 7 images of quotes as a desktop wallpapers. 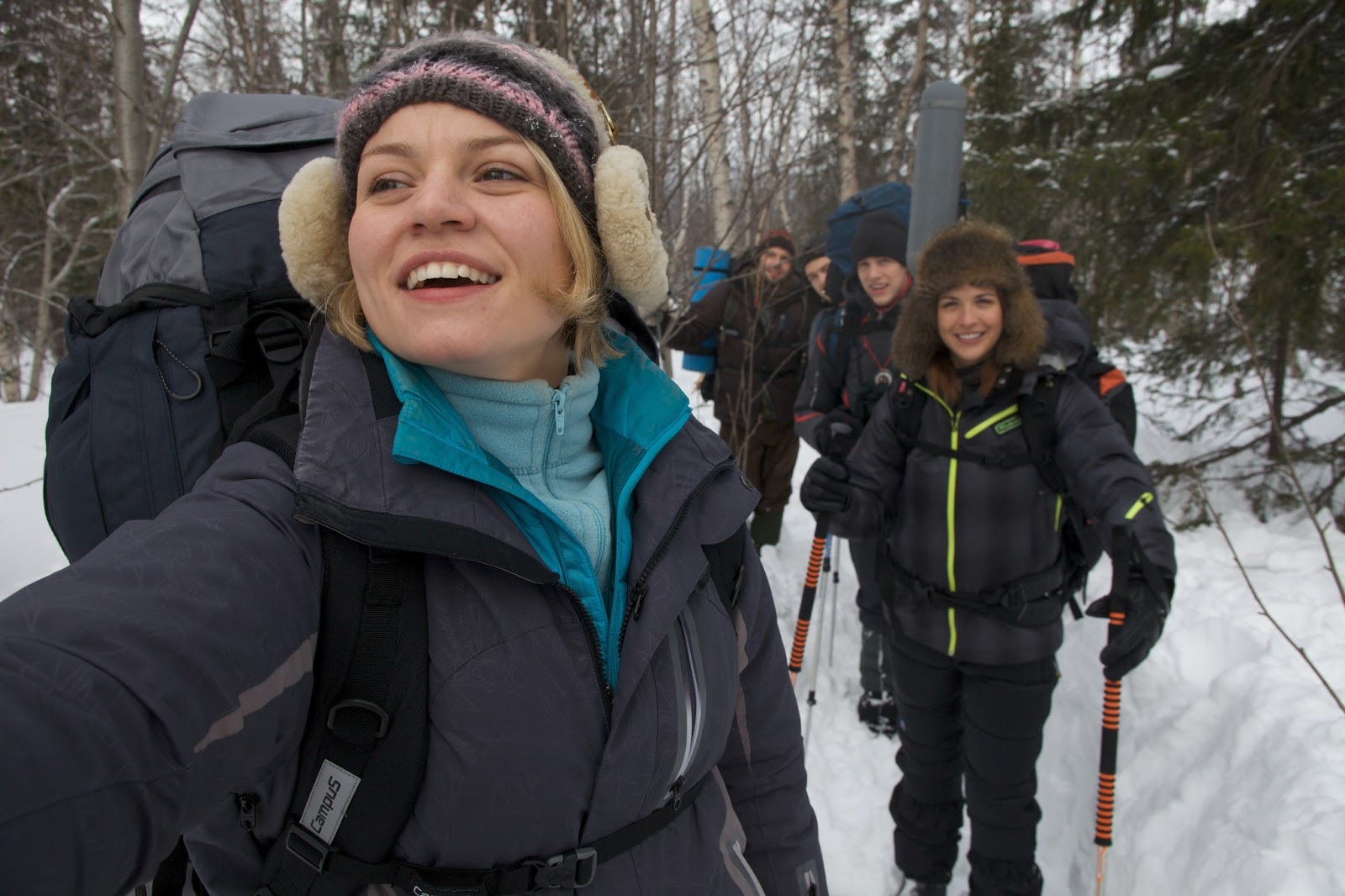 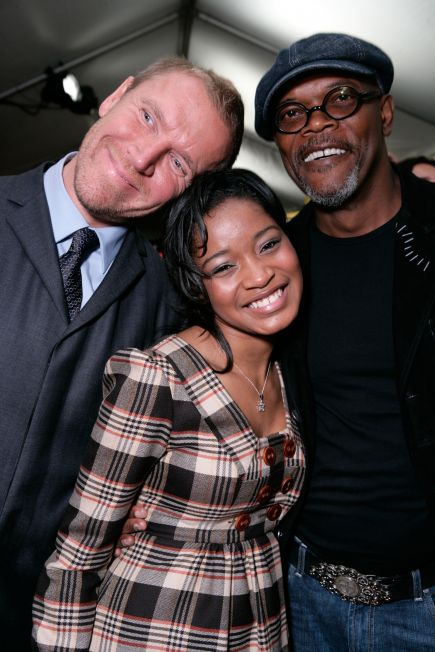 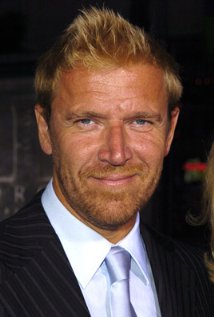 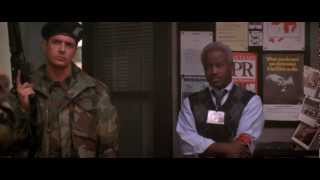 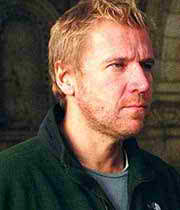 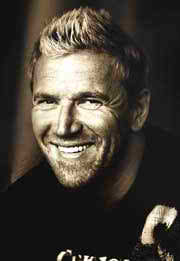 You just never give up, no matter how hard the challenges are, and observe this world with a healthy dose of criticism and don't just follow the herd like somebody else might do.

Tags: Else, Give, Hard

You want to do something that shows some type individuality and talent and imagination - at the same time, you want to be truthful to the predecessors, because obviously the audience liked something about them and you have to replicate that experience to a certain extent.

Ford Fairlane was one of those movies that was so much fun to make that it was bound not to be a big hit.

I decided that, somehow, I had to get out of there and go to Hollywood. I had never been to America.

I did some film reviews for small papers in Finland and things like that to be able to keep living here.

I learned a lot about how to shoot and how to put together sequences.

I loved movies and went to see every movie I could in Finland.

I was making films when I was about 12 years old - Super-8 films.

I went out to some advertising agencies and asked if I could do anything.

In Finland, getting a university degree is the first thing that you expect your kids to do.

A government institution called the Finnish Film Foundation funds filmmaking there, and I wrote several screenplays but never got any money. They were sent back to me, and they said that they were too commercial for them.

Actually, it was first a movie called Gale Force, which was a hurricane movie. That script never came together, and then the same deal was replaced with Cliffhanger.

At that point, the movie was called Wild Force. Everything fell apart, eventually - our financing completely fell apart - and we were never able to make that film.

Eventually I did that, but it took a lot of twists and turns, and there were a year or two there where I was living with no money at all - no home, no car, no nothing. I was living in somebody's garage in Los Angeles at that point - for a year.

Eventually, in '84, we made a film for a little over a million dollars - with American actors that was shot in English - that was shown in Finland A little action film called Born American.

I became a real Shell Motor Oil expert, and I did this 25-minute film. It turned out really well and, as a result, they offered me more work and lots of commercials to direct.

I loved cutting together simple commercials about margarine or soft drinks - all kinds of silly products - but I tried to make the commercials different.

I think the reason why we were able to actually get it made was that we were so extremely naive - we had no experience at all here. We didn't even know that you were supposed to have an agent. We didn't even have a lawyer. We didn't know one soul.

I've continued to always keep in mind having a healthy does of that in Hollywood, now that I am part of the system and obviously have to follow the way the system works - you still have to have that crazy determination.

It proved to be pretty impossible to get funds for a feature film in Finland. It's still small, but the film industry was miniscule at that point in the early '80s.

My very, very first professional job was when I was 19 years old - I got a job doing an educational industrial film on Shell Motor Oil's oil products. I really put my heart into it - I wrote a script for it, I did a lot of research.

Several times we were stranded in strange places without any money and with our credit cards cancelled - trapped in a hotel that we couldn't check out of because we had no money to check out.

There were a lot of people dreaming about making films, and they would finance maybe 6 films a year. Because they were funded by the government, the films sort-of had to deal with serious social issues - and, as a result, nobody went to see those films.

Much more quotes by Renny Harlin below the page.

This was in '79. I got pretty restless there, sitting around with a lot of people sitting around smoking cigarettes and talking about films, but nobody really doing anything.

What I learned most was how to tell a story in 15 seconds or 30 seconds or 60 seconds - to have some kind of goal of what to try to do and make it happen in that time.