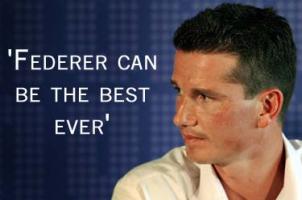 See the gallery for quotes by Richard Krajicek. You can to use those 5 images of quotes as a desktop wallpapers. 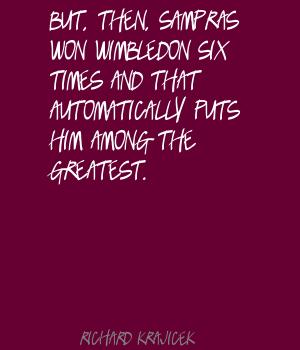 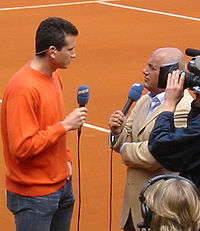 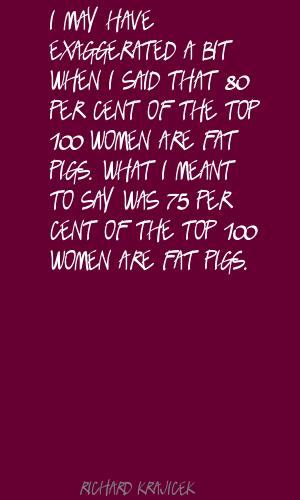 Much more quotes by Richard Krajicek below the page.

There are a lot of good memories, and because I was injured, during the rehab, I met my wife. The tennis was very good but the injuries were good for something too.