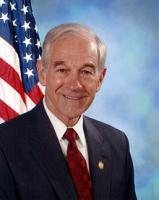 See the gallery for quotes by Ron Paul. You can to use those 8 images of quotes as a desktop wallpapers. 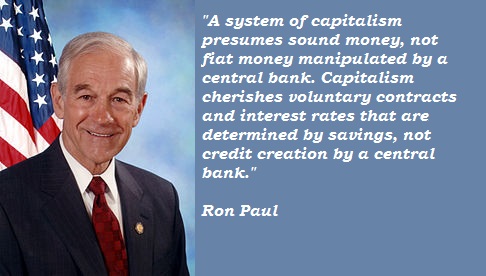 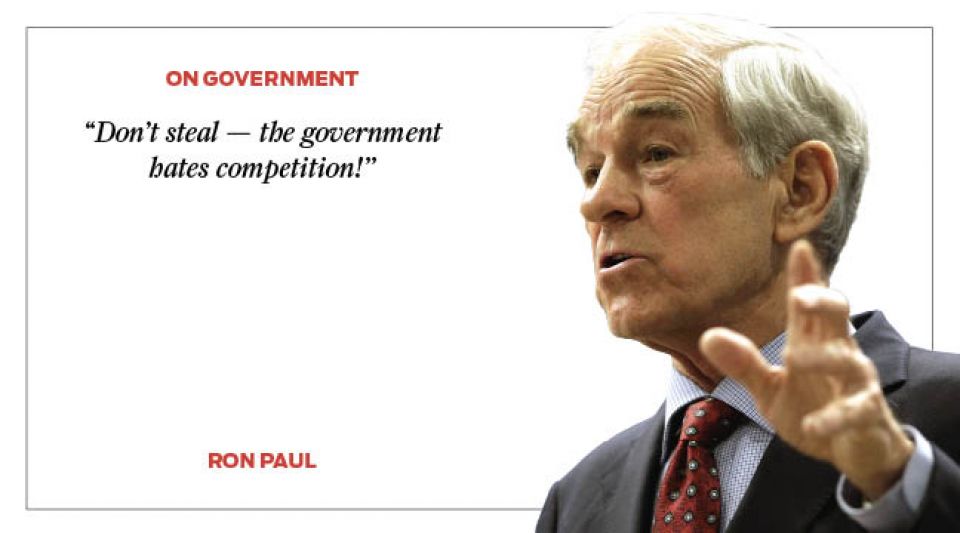 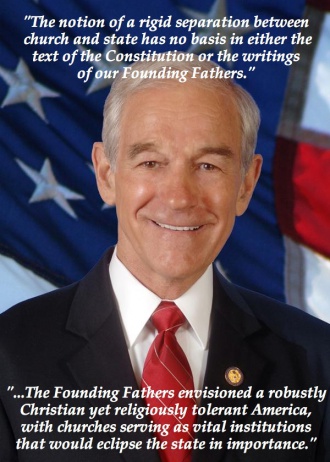 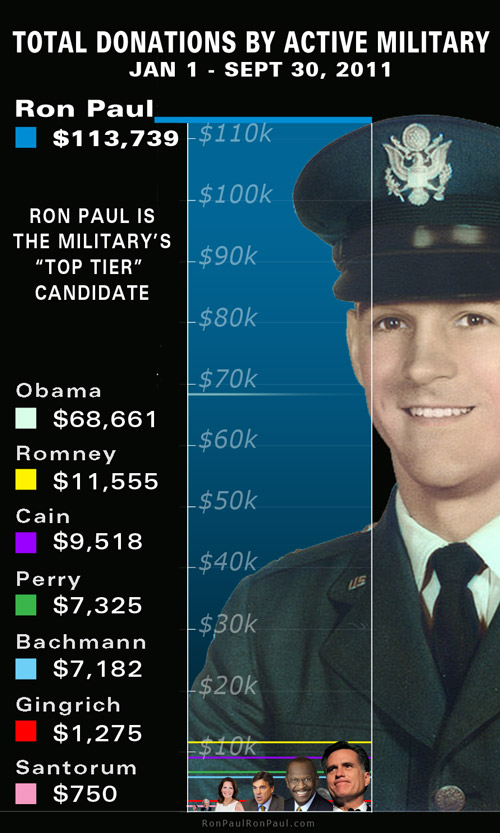 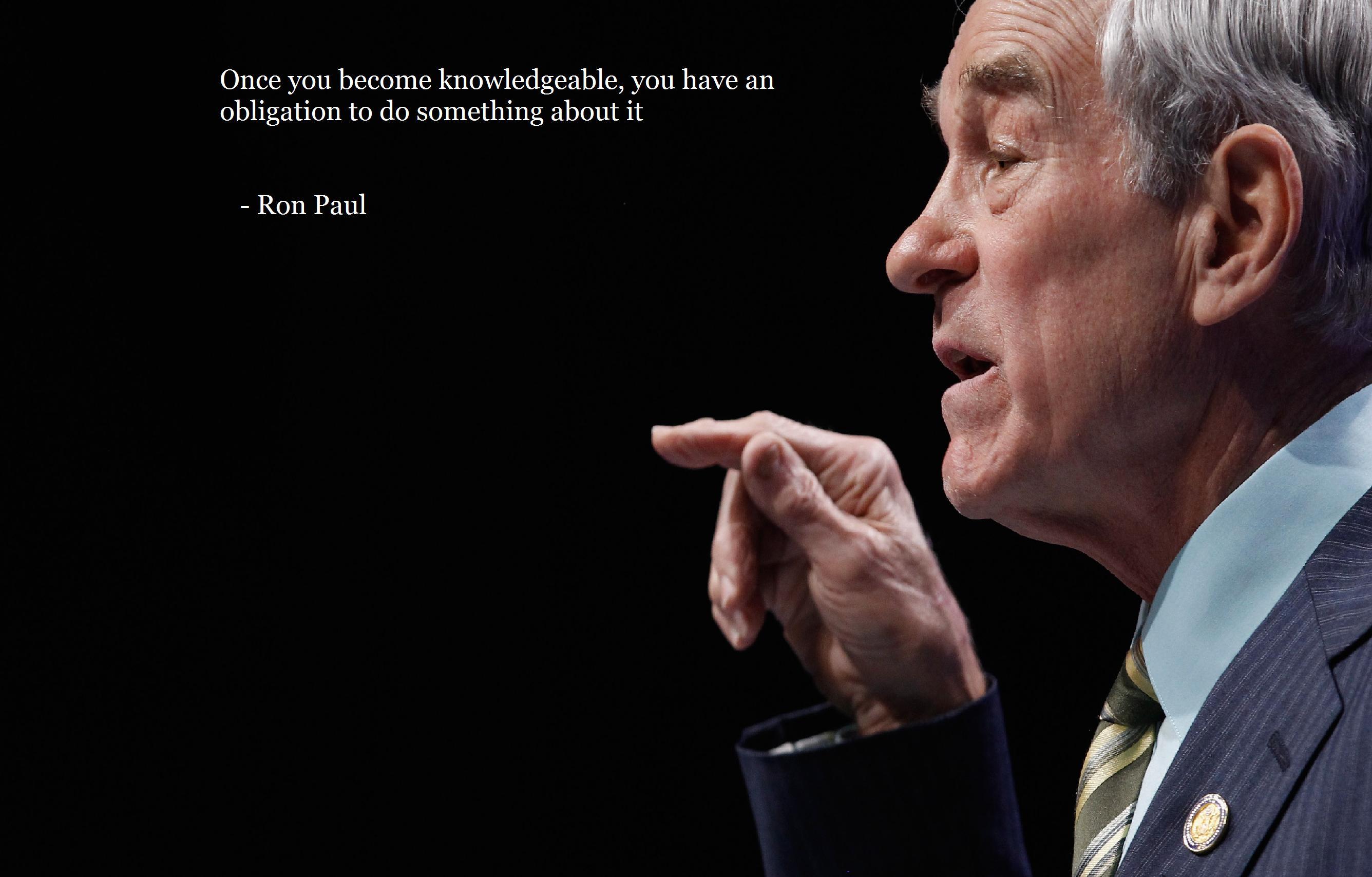 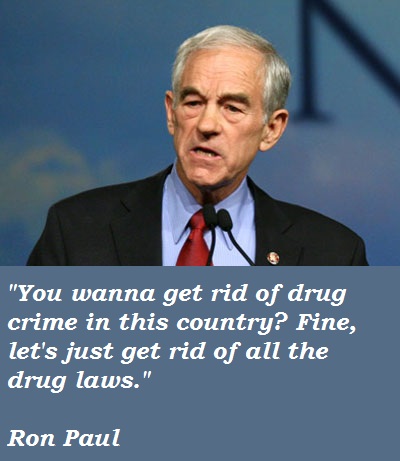 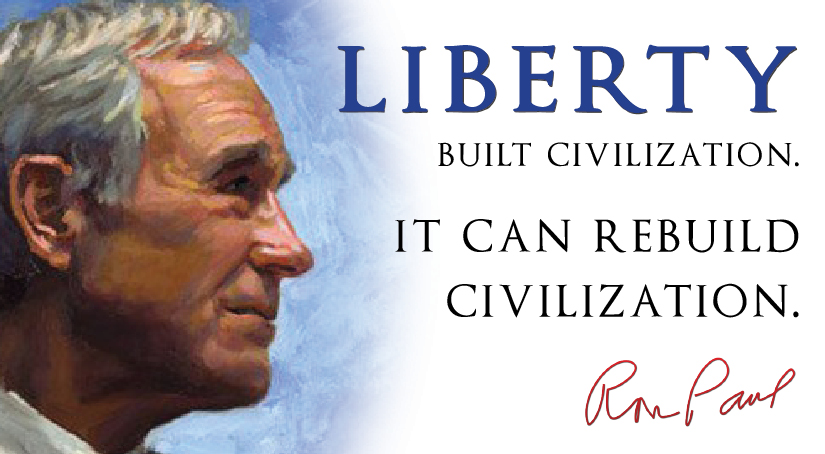 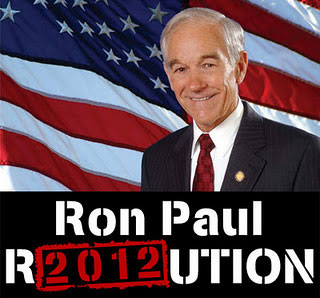 I think a submarine is a very worthwhile weapon. I believe we can defend ourselves with submarines and all our troops back at home. This whole idea that we have to be in 130 countries and 900 bases... is an old-fashioned idea.

I had the privilege of practicing medicine in the early '60s, before we had any government. It worked rather well, and there was nobody on the street suffering with no medical care.

As recent as the year 2000 we won elections by saying we shouldn't be the policemen of the world, and that we should not be nation building. And its time we got those values back into this country.

During the last campaign I knew what was happening. You know, they mocked me for my foreign policy and they laughed at my monetary policy. No more. No more.

Much more quotes by Ron Paul below the page.

I have never met anyone who did not support our troops. Sometimes, however, we hear accusations that someone or some group does not support the men and women serving in our Armed Forces. But this is pure demagoguery, and it is intellectually dishonest.

Think of what happened after 9/11, the minute before there was any assessment, there was glee in the administration because now we can invade Iraq, and so the war drums beat.

There's nothing wrong with being a Conservative and coming up with a Conservative believe in foreign policy where we have a strong national defense and we don't go to war so carelessly.

If you like small government you need to work hard at having a strong national defense that is not so militant. Personal liberty is the purpose of government, to protect liberty - not to run your personal life, not to run the economy, and not to pretend that we can tell the world how they ought to live.

When the federal government spends more each year than it collects in tax revenues, it has three choices: It can raise taxes, print money, or borrow money. While these actions may benefit politicians, all three options are bad for average Americans.

I am just absolutely convinced that the best formula for giving us peace and preserving the American way of life is freedom, limited government, and minding our own business overseas.

You wanna get rid of drug crime in this country? Fine, let's just get rid of all the drug laws.

The moral and constitutional obligations of our representatives in Washington are to protect our liberty, not coddle the world, precipitating no-win wars, while bringing bankruptcy and economic turmoil to our people.

There is only one kind of freedom and that's individual liberty. Our lives come from our creator and our liberty comes from our creator. It has nothing to do with government granting it.

When one gets in bed with government, one must expect the diseases it spreads.

Well, I don't think we should go to the moon. I think we maybe should send some politicians up there.

I will always vote what I have promised, and always vote the Constitution, as well as I will not vote for one single penny that isn't paid for, because debt is the monster, debt is what's going to eat us up and that is why our economy is on the brink.

Legitimate use of violence can only be that which is required in self-defense.

Setting a good example is a far better way to spread ideals than through force of arms.

Maybe we ought to consider a Golden Rule in foreign policy: Don't do to other nations what we don't want happening to us. We endlessly bomb these countries and then we wonder why they get upset with us?

Cliches about supporting the troops are designed to distract from failed policies, policies promoted by powerful special interests that benefit from war, anything to steer the discussion away from the real reasons the war in Iraq will not end anytime soon.

Another term for preventive war is aggressive war - starting wars because someday somebody might do something to us. That is not part of the American tradition.

Having federal officials, whether judges, bureaucrats, or congressmen, impose a new definition of marriage on the people is an act of social engineering profoundly hostile to liberty.

Have you noticed the debt is exploding? And it's not all because of Medicare.