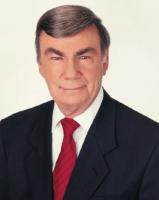 See the gallery for quotes by Sam Donaldson. You can to use those 7 images of quotes as a desktop wallpapers. 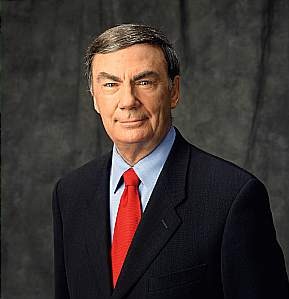 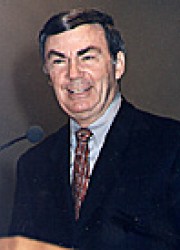 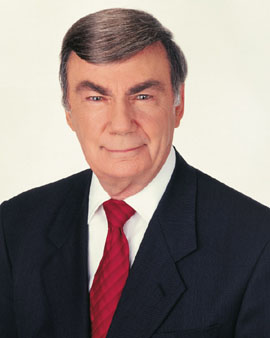 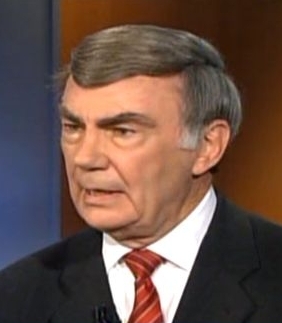 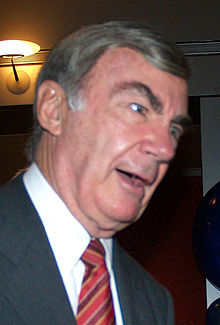 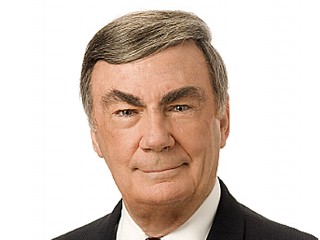 The questions don't do the damage. Only the answers do.

And from a military school which taught me that to fit into society, you can't just do anything you damn well please because it will suit you. And that it's much better to be with the winners than it is with the losers.

And really, the basis, I think, of achieving some success in what I want to do today comes from my mother's push to get me to read and to make something of myself from the standpoint of an education.

As I went to college, I went into radio and television. Now I suppose most people think that's one step ahead of basket weaving as a major in college, but it was part of the journalism department.

But I guess the lesson is this: If you don't have confidence in yourself and think that you are worth hiring, or whatever it is, you can't expect anyone else to.

Tags: Confidence, Else, Yourself

But my observation has been, certainly in the news business, you've got to give 110 percent.

If you have a setback, and you're not doing well and then you overcome it somehow, it always sticks with you. You know it could happen again.

It wasn't until the late '70s that a lot of people knew me.

My mother did all she could to control me, but at age 14 she sent me to a military school.

News conferences are the only chance the American public has to see Ronald Reagan use his mind.

Well, I was born in El Paso, Texas, it was in the nearest hospital to the family farm.

And on election night I'd go down to city hall in El Paso, Texas and cover the election. In those days, of course, we didn't have exit polls. You didn't know who had won the election until they actually counted the votes. I thought that was exciting too.

But as a young kid, I never did, really have an ambition to be a farmer. I never thought, gee, I would like to farm, and I want to raise these crops. I didn't quite know what I wanted to do.

But in 1941, on December 8th, after the Japanese attacked Pearl Harbor, my mother bought a radio and we listened to the war news. We'd not had a radio up to that time. I was born in 1934, so I was seven years of age.

I can't tell you what that little ingredient is which makes that first person want to go on and aggressively do more, and the other person be content to not do that. It's a mystery, but it does happen.

I didn't come east of the Mississippi for the first time in my life until I was 26 years of age, but I knew. I read magazines, I listened to radio, I watched television. I knew there was something out there, and I wanted a part of it.

I don't know many people, if any, who have had some straight line toward success. I mean, they start here, they work hard, they've got what it takes, and they just go straight to the top over some number of years. Most people get a little failure.

I wanted to be in this business, and once I got into the business I knew I enjoyed it, and I liked it, and I wanted to continue, but I never had a five year plan.

I was a typical farm boy. I liked the farm. I enjoyed the things that you do on a farm, go down to the drainage ditch and fish, and look at the crawfish and pick a little cotton.

Some days the competition would beat me and I'd go home thinking awful thoughts, want to hide under the bed, depressed. But of course, in the news business, when you're working a daily news broadcast, you get your victories and defeats every day.

Much more quotes by Sam Donaldson below the page.

The truth is, when I got started in this business, it wasn't because I had a full understanding of the importance of the business, but because I thought it was fun. I found it exciting. It fulfilled me, whatever it was that I was looking for.

You really get the most out of sweet corn if you pick the corn off the stalk and rush it to a pot of boiling water. The longer you wait, the more sugar you lose. But if you get it in the first half hour, that is the sweetest corn ever.