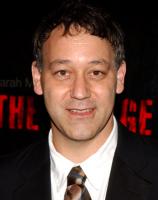 See the gallery for quotes by Sam Raimi. You can to use those 7 images of quotes as a desktop wallpapers. 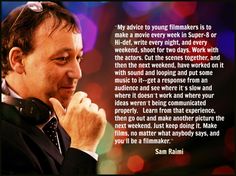 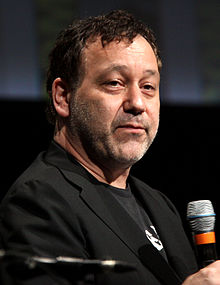 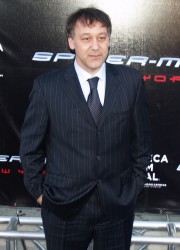 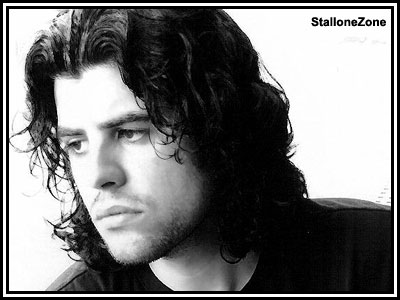 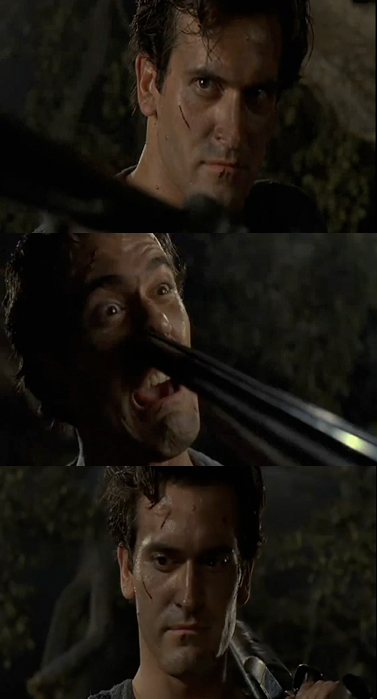 As I began making my feature films, it was a great adventure. It was about constructing something I saw in my head or I had designed on storyboards and capturing that on film.

I don't really approach stories to make them different from other stuff I've seen, I just try to get into the character, into his or her head. Try to make it as funny, as scary or as wild as I can so that I really like it.

I feel the horror audience is a great audience, and I would ideally make a movie that would give them as much energy as they're willing to give to the picture.

I think in every picture that I've ever made. Everything that I've done torments me. I really would like another chance except I'd be too embarrassed to ever really try to do them again and no one would want to see the same movie just done differently.

I think she said I should seek help. Something like that, but it was in much cruder terms. And that I had a fascination with things coming out of people's mouths.

Well it's always been an element of the horror film to show us the gross out. I mean that's one option for all filmmakers making a horror film and it's not something I've found myself above either.

I'm not certain, but I have a little gypsy blood in me. And my mother always told me that her grandma could give someone the evil eye, and I'd better not cross her because she had some of that blood in her. Mother always believed that she could predict the future, and she had dreams that came true.

Any time anyone makes a comic book into a movie, in some way, I think they have to kill the comic book.

Every picture has been a learning opportunity for me.

I don't like movies about serial killers, necessarily; it's too real and unpleasant for me.

I don't like shows, I don't like to put on a show, I just really want to work intimately with my actors.

I had a reporter ask me what it was like to have my best years over so soon. It stayed with me.

I like a good mono track, it's right up front. I don't need all the surrounds telling me there are birds in the neighbourhood.

I love cats. I've had cats as pets.

I realized what interested me as a student of film was one thing and the movies that I liked were another.

I think movies lost a lot when they went to stereo and five-track sound.

I'm too obsessed that the people who say critical things about me are right, even though I'm getting to do something I love.

Tags: Getting, Love, Though

I've always been interested in the camera and the effects of it - that's what drew me to film in the first place.

I've always loved... actually I didn't always love horror films. I started out and I only liked comedies and dramas.

I've always made sequels, even when I was making Super 8 movies if the audience liked it.

Much more quotes by Sam Raimi below the page.

I've always worked with a team of actors and filmmakers ever since I was a kid in Michigan making Super-8 movies.

If a remake is not good, no one wants to see it and, again, it doesn't hurt the original.

It's lovely being a producer. It's really a lot of fun and I can learn a lot.

My father told me to dress to reflect the respect you have for the people around you. I've never forgotten that.

R is for wussies if you're talking about blood and guts.

Some movies to me are like vampires - they suck all of the energy out of me and I don't like that. I like to give the audience energy if I can.

That's what heroic stories do for us. They show us the way. They remind us of the good we are capable of.