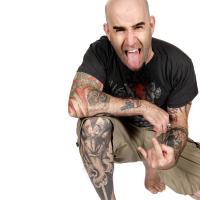 See the gallery for quotes by Scott Ian. You can to use those 8 images of quotes as a desktop wallpapers. 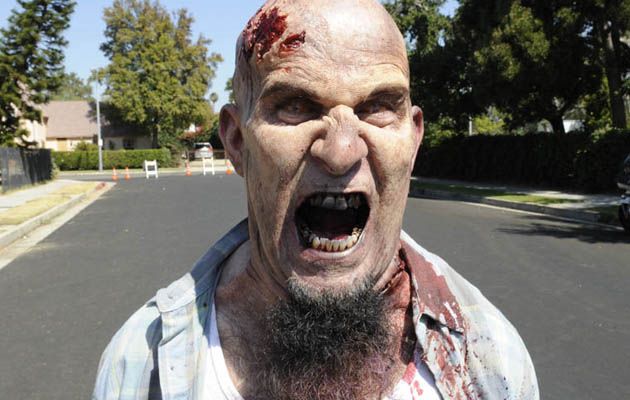 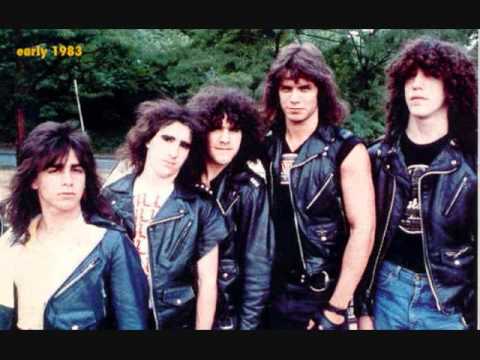 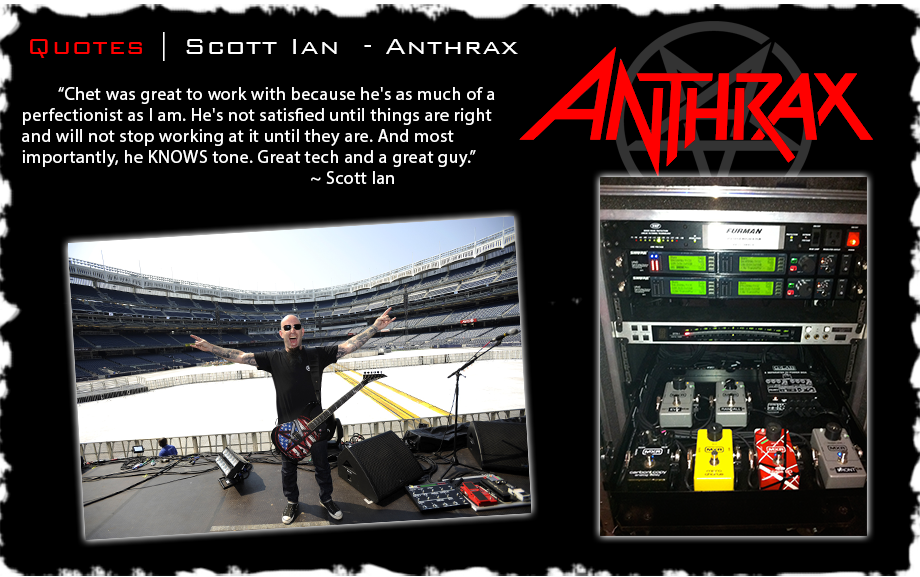 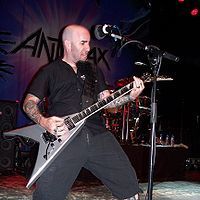 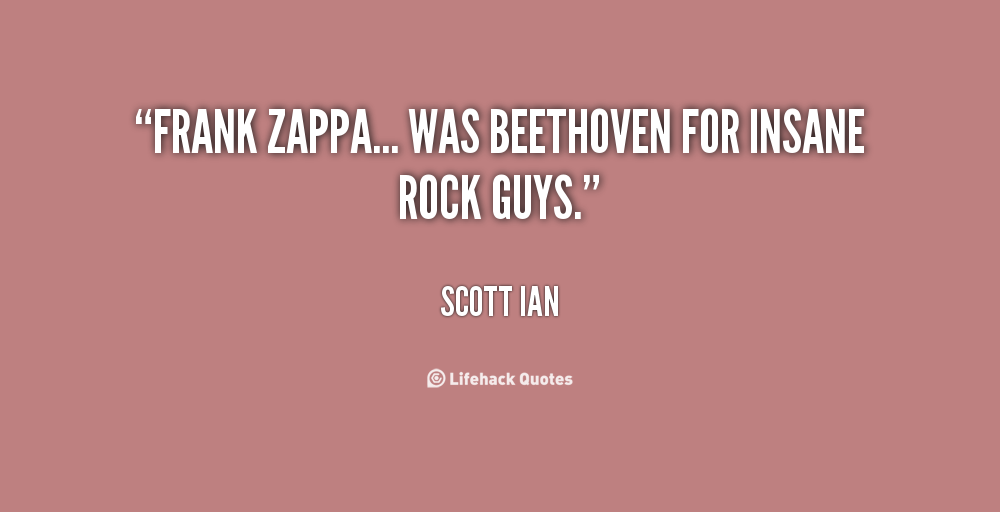 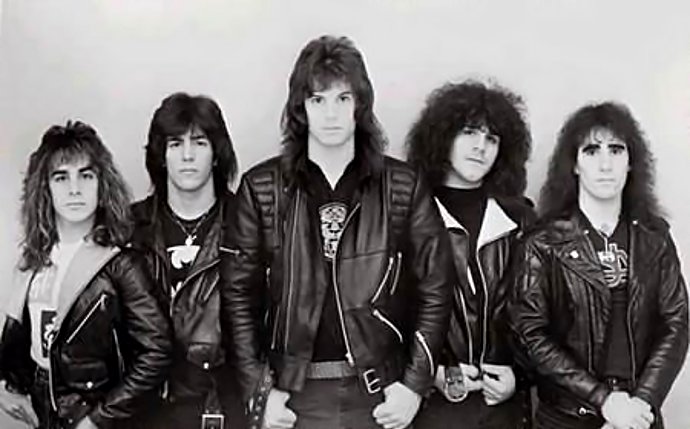 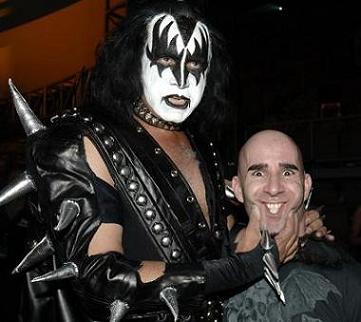 I'm certainly not a practicing Jew. I would never claim, 'I'm Jewish.' That's not the first and foremost thing in my mind, as far as who I am as a person.

I'm just not a big fan of the too-cool-for-school indie world. Metal bands have never been invited or been able to be part of the cool kids, and I like it that way.

If someone wants to sticker a record for whatever reason, that's fine. But once it affects someone's opportunity to, you know, get that record, then I have a problem with it.

My grandfather was Orthodox, and he was religious, but neither of my parents were. Of course, as they got older, it seems like they get more religious the older they get, even though they're still not practicing Jews.

What I love about 'The Walking Dead' is it's a human story, which is to me what makes the comic book so good, but once you jump from the pages of the book to the screen, the gore and the zombies have to look great.

Music and songs are written at different periods of time, at different times in your life. They reflect the feelings you have and to be honest, I quite like having positive emotions.

Why would heavy metal ever go away?

Tags: Away, Metal, Why

I could care less about sitting around and practicing the guitar for hours a day and trying to be the best guitar player on the planet.

I don't even know who that person was in the '80s. I see pictures of myself from back then and I don't even recognize myself.

I love what I do, somehow I have been able to play in a band for my entire life and that is all I ever wanted to do. I love that I get to do that.

I think the best riffs and the best songs come when you're jamming and having a good time.

I'm not the kind of guy who sits around at home and writes songs. Once in a while I'll pick up a guitar and noodle around, but it's rare.

I've always been a true believer that if men had babies, nobody would be trying to tell them what they can and can't do with their bodies.

Metal guys are huge nerds. A good percentage of them are either horror or sci-fi or comic book or fantasy nerds.

There's a thousand other things I would rather spend money on than a car.

To be honest, I'm one of the least-technical guitar players around. I just want a guitar to feel good and sound good. That's it, period.

To me, the guitar is a tool for songwriting, and it's fun, too. The day that it's not fun, that's when I'm not gonna play guitar anymore.

What is it about a zombie that appeals to me? I don't know. Maybe that it's just the most possible - I don't know - of all the supernatural entities.

Much more quotes by Scott Ian below the page.

When you're younger - duh - you don't really have the tools to deal with certain things in your life.

A guitar for me is pretty much strictly in the context of writing songs for my band, coming up with ideas with my band, and then being able to perform those songs as best as I can on stage - that's what the guitar for me has always been.

At some point around '94 or '95, 'Rolling Stone' said that guitar rock was dead and that the Chemical Brothers were the future. I think that was the last issue of 'Rolling Stone' I ever bought.

Even as a kid, if I would come across something cool in the record store, that would be how I found out about bands. It's kind of the same way these days. In a way even less because there are no record stores to go to anymore.