See the gallery for quotes by Sean Patrick Flanery. You can to use those 8 images of quotes as a desktop wallpapers. 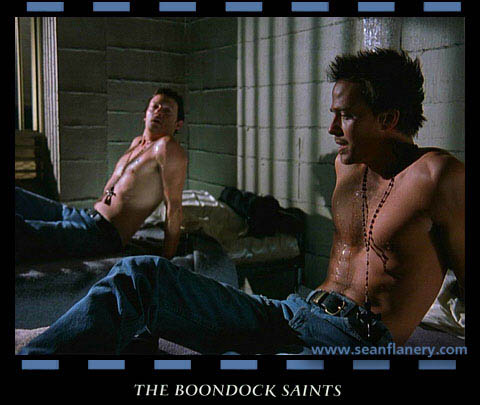 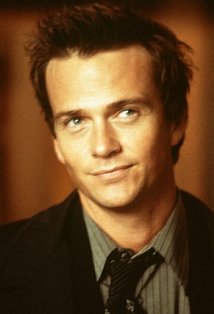 For the last years now I've had my own academy where I train Brazilian Jujitsu and Tae boxing, Muay Thai everyday.

I got into Taekwondo when I was nine, and I started training Muay Thai and Brazilian Jujitsu later in life.

The best films in the world, you've got to beg and plead and try your best to get.

I'm gonna see 'Mission Impossible' Part 9 because I like Tom Cruise movies! But just because the box office has that one receipt from the ticket I purchased, doesn't mean it represents someone who liked it.

Now 'Boondock II,' people are gonna see it because they liked the first one. There won't be very many people who go see it who aren't familiar with the first one. 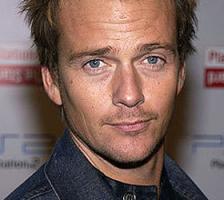 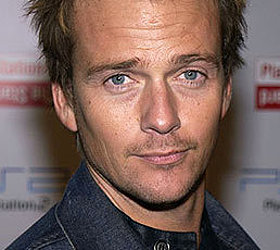 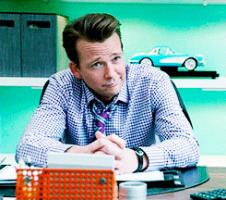 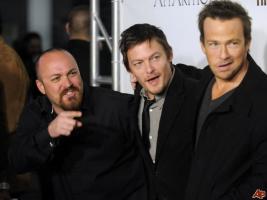 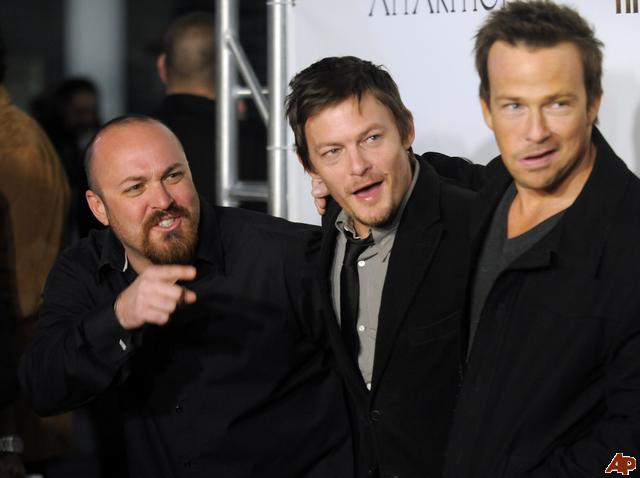 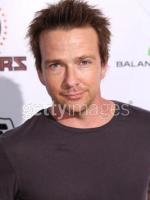 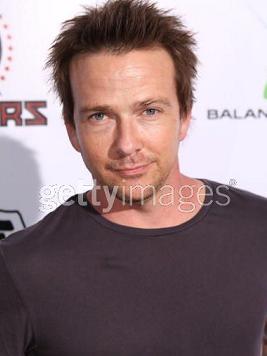 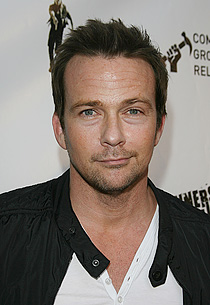