See the gallery for quotes by Sigourney Weaver. You can to use those 6 images of quotes as a desktop wallpapers. 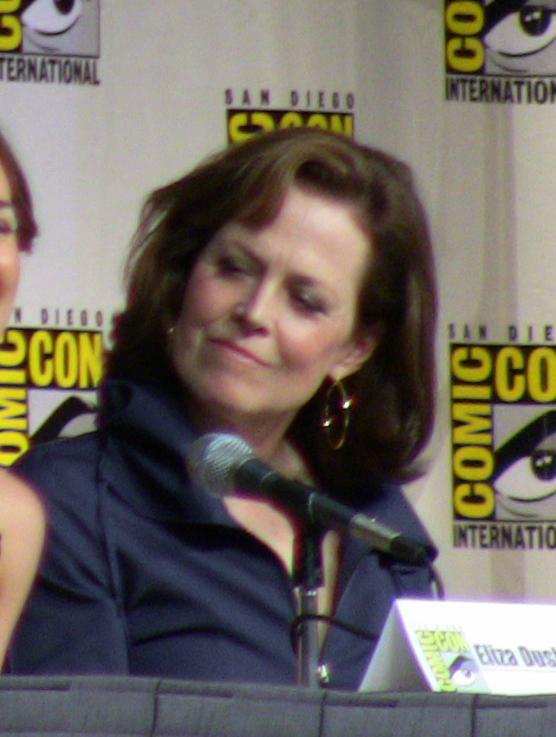 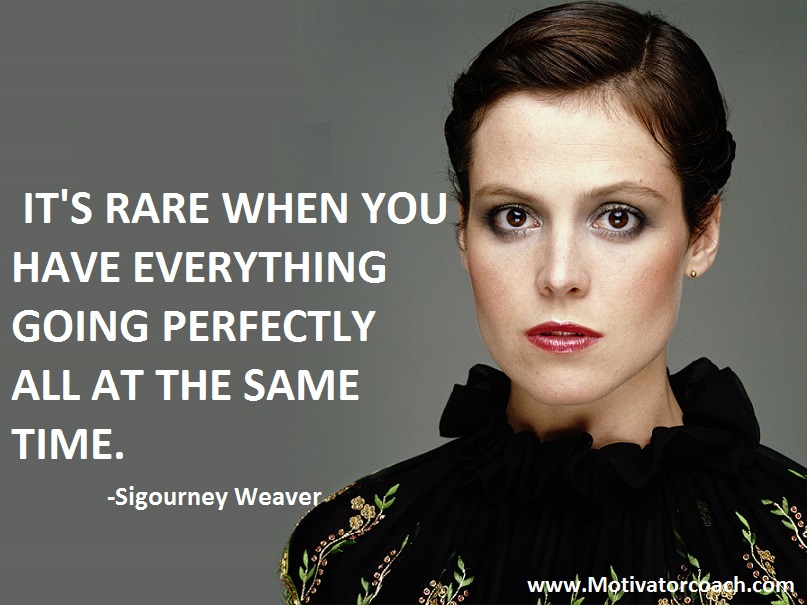 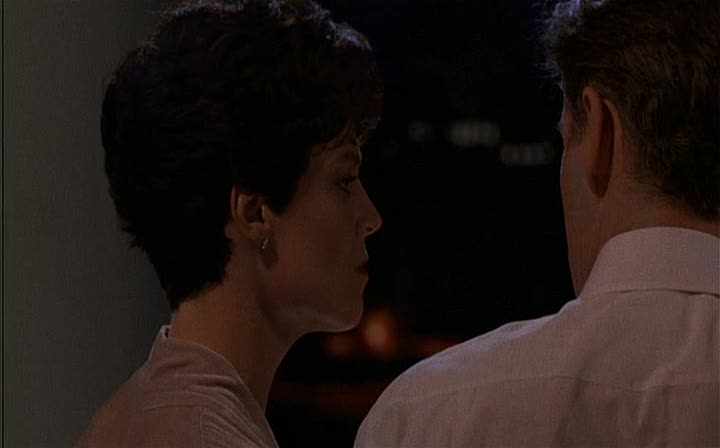 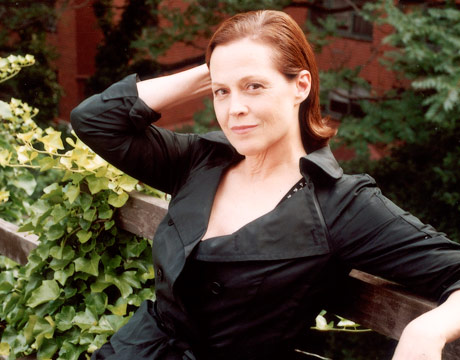 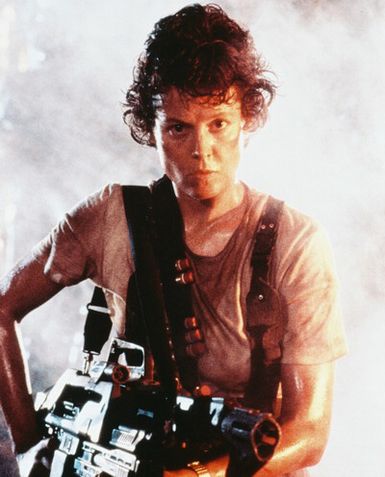 My husband is from Hawaii and his father who was also born in Hawaii was a teenager when Pearl Harbor happened, right before church and he ran up and got on the roof of his grandfather's house and watched the planes go over.

One of the reasons I did this, because I wasn't really looking for another science fiction film, was that my daughter can see it. She's 9 and it's really a good film for all ages.

What makes these creatures so awful is the feeling that they can use us in ways too horrible to imagine-and yet, we DO imagine them, which makes it worse than seeing it.

With Alien, because we always use a different director, each one kind of stands on its own. So I guess it's possible for them to make another one, but we have no plans.

Sometimes you trust someone who turns out not to be honest. There are a lot of things that happen in life that don't turn out the way you're given the impression that they will. And I think that's all kind of a con. But I think we've probably all been hurt.

It's rare when you have everything going perfectly all at the same time.

I don't really see science fiction as fiction. I can imagine colonies on Mars and everything.

Secretly, I had always wanted to go to Vegas, and have my own really bad act!

I worked hard and made my own way, just as my father had. And just, I'm sure, as he hoped I would. I learned, from observing him, the satisfaction that comes from striving and seeing a dream fulfilled.

I don't want to leave New York and leave my family. I don't like the distance. I just did a movie in California and it's kind of excruciating to be away from them so I think there is that sense.

I wanted to play a mother again. I thought it would be interesting to play the mother of an older child. And it was also the kind of part I've been looking for my whole career, actually, in film. You know, just to play a femme fatale who's very smart, and wicked.

I love playing an alien.

I love the role of Ripley.

I'd be more interested in doing a smaller, character driven thing, rather than another action picture.

Tags: Another, Character, Rather

If you come back from the dead, you don't have the same value system, I think.

Maybe you're better to play a villain just straight out.

There's a lot of conning as part of our society, I think.

Usually it's the guys that don't follow you around, who you're attracted to!

As an actor, the second and last ones were interesting for me. Because those parts had the most change in playing someone who was both light and dark, sort of Jekyl and Hyde.

Much more quotes by Sigourney Weaver below the page.

I am more of a New Yorker than ever and just actually, sometimes I fantasize about living somewhere else, where it's maybe not quite so crowded or stressful, blah, blah, blah and after September 11th, I guess I could just not imagine living anywhere else.

I just feel that getting out there physically and protecting New York, putting my arms around everyone and protecting them... to see this happen to our city and our community.

Tags: Everyone, Getting, Happen

I think I have always tried to do the smaller films. I like to jump around and there is something really nice for acting in a smaller film. But I think now, Hollywood's movies certainly involve a younger generation for the most part and so... I love going back and forth.

I'm always the last person they go to with a sequel, because I'm the most skeptical. You know, I'm very proud of what we've done, and I don't want to screw up our series.

I'm no Ripley. I had doubts that I could play her as strongly as she had to be played, but I must say that it was fun exploring that side of myself. Women don't get to do that very often.

I've always thought that a lot of the problems in the world would be solved if a spaceship did arrive, then anyone with one head and two arms and two legs would be your brother! It wouldn't matter where they were from or what they believed or anything. It might be good for us.

I've been very fortunate to be able to jump around. I just did this really wonderful film called Map of the World. That was a real, amazing, dramatic story. Then I did a movie called Company Men, a little comedy about the Bay of Pigs.

My father was always very interested in space. I watch Star Trek and all those things, but I always had a different picture in my mind... maybe closer to Alien. I don't see it in space as much as I do see it in different planets, with each having its own strange characters.