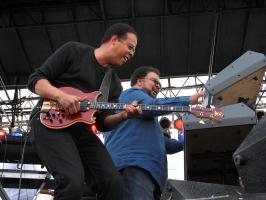 See the gallery for quotes by Stanley Clarke. You can to use those 8 images of quotes as a desktop wallpapers. 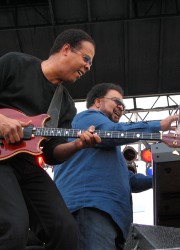 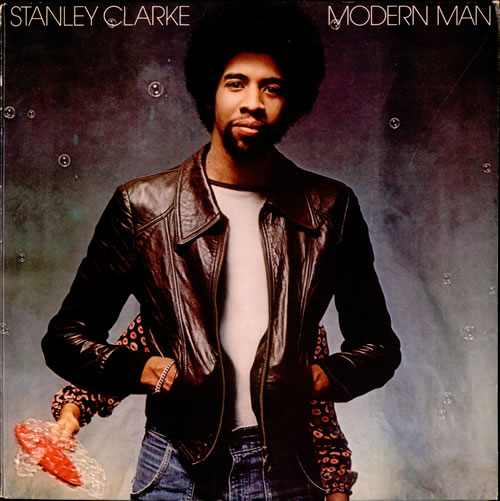 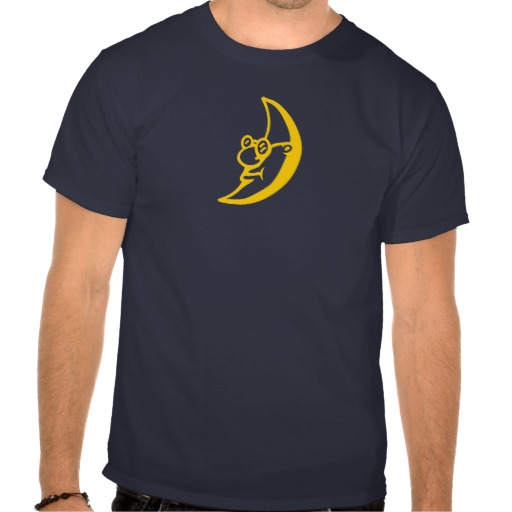 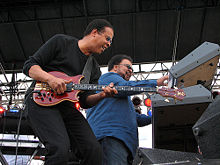 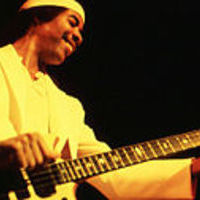 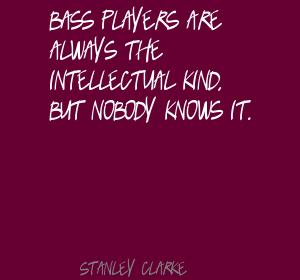 Bass players are always the intellectual kind, but nobody knows it.

I don't think a guy that really has no understanding about people, or has no interest in understanding people would make a good film composer.

I felt like I was trailblazing. And that's what I did.

I really like sometimes to do action pictures; I get a really big kick out of doing those.

It's very difficult sometimes having bands, you know, when all the members aren't on the same page.

The point is, technology has empowered so many musicians, you know?

When you win a Grammy, it links a certain prestige and importance to you, you know? People want to talk to you.

You can actually go to school and college to learn how to play and get technical with the electric bass.

You can disseminate your art, and it's all such easy access now. The upside to it is that more people are creating than ever before.

After all my years of doing instrumental music I still like just a simple instrumental song with a nice catchy melody and an opportunity to play a solo over a harmonic structure.

I think I've done more recording in the past 10 years than most people, but it's all been directed toward film composing and soundtracks. Just the same, it's been great.

There are few words in the music business or in art that I'll say people or some writers are overgenerous with words like 'legend' or 'genius', 'he's a pioneer' and all of that.

Usually, when I do a soundtrack, the music from the movie doesn't have anything to do with me personally. It's music to enhance to the film. My own stuff is more introspective and about what's on going in my head. 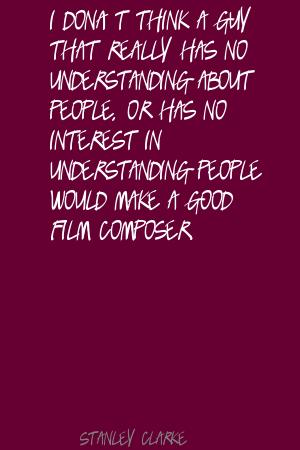