See the gallery for quotes by Stellan Skarsgard. You can to use those 8 images of quotes as a desktop wallpapers. 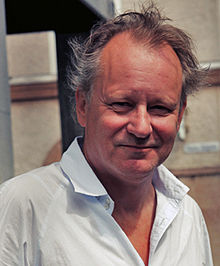 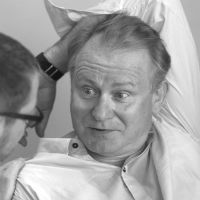 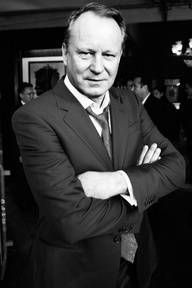 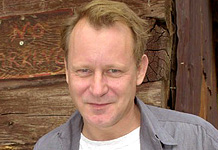 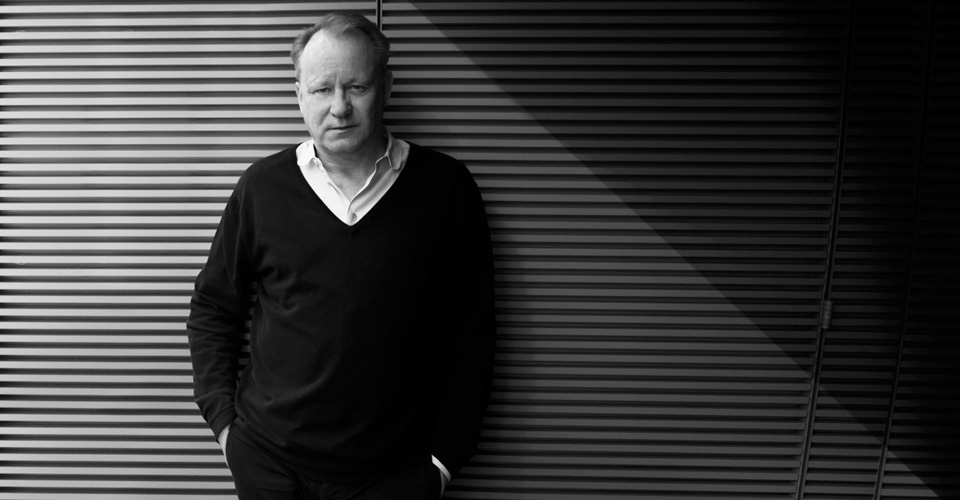 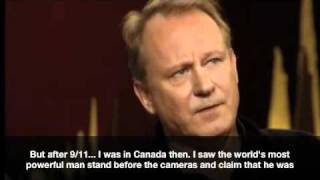 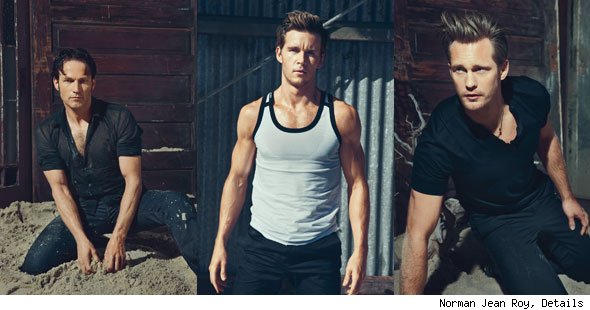 I'm in Stockholm in my office. I just got here after seeing my eighth child on an ultrasound, so I'm in a good mood. It's beautiful: an energetic little skeleton.

Casting a film, you can have the greatest actors in a film and it doesn't work. It's a combination of all of the elements.

Even the most despicable person is still a human being.

I treat everyone as equals. I can't work if I'm not having fun, and I can't have fun if not everyone is happy.

It takes a long time to make me beautiful, but it goes fast to make me ugly.

Norwegian kids, they grow up well educated in film. So they have a lot of good directors there.

One of the beauties of 'The Girl with the Dragon Tattoo' is the very delicate and strange relationship between the two main characters.

The way I look at humanity, I don't think there's good guys or bad guys. We're all potentially bad and potentially good.

There is no overacting, only untrue acting.

All directors are control freaks and very obsessive. I get the feeling that directors as kids, they all have had a childhood with not too much contact with other kids. They constructed their own reality and they continue to do it. It's a funny breed, directors.

I played a heap of snow in a school play. I was under a sheet, and crawled out when spring came. I often say I'll never reach the same artistic level again.

Norway is a small country, about half the size of Sweden, but it has a very good film climate because they have municipal cinemas, so even in the smallest towns you have a cinema that shows art house films from all over the world.

There was a Russian director named Elem Klimov, who did his films during the communist days. They were constantly struggling with the authorities and to be allowed to express themselves. But he did one of the best war movies I've ever seen - it's called 'Come and See.'