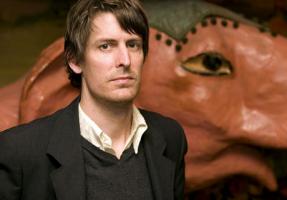 See the gallery for quotes by Stephen Malkmus. You can to use those 6 images of quotes as a desktop wallpapers. 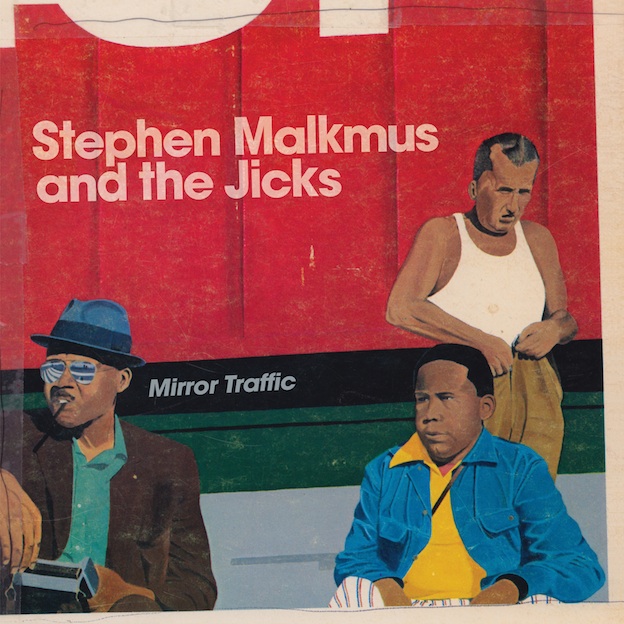 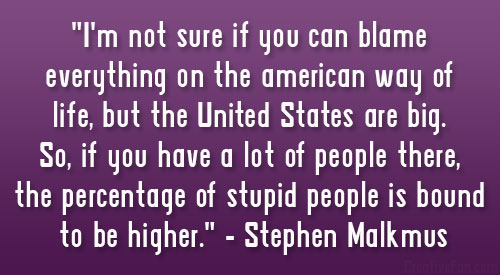 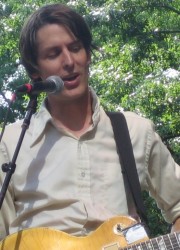 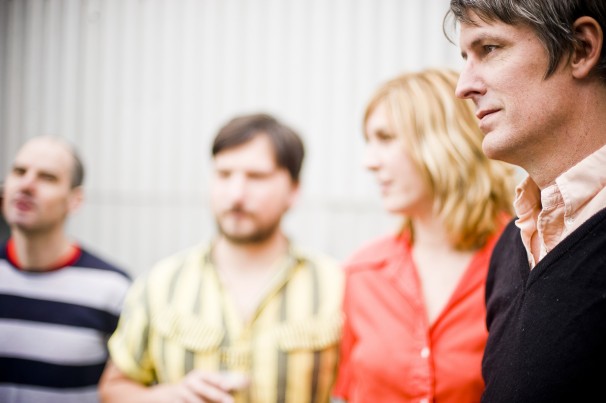 A good voice isn't so important. It's more important to sound really unique.

I'm not sure if you can blame everything on the American way of life, but the United States are big. So, if you have a lot of people there, the percentage of stupid people is bound to be higher.

Almost every band has somebody who's the main songwriter and who has a vision, a very clear idea of how a song should be.

I don't even think my voice is really good.

I guess the majority of people who want to ban certain musicians are the ones who are so proud of everything America stands for.

I like that band Get Hustle. They're cool live. I haven't heard their records, though.

I never decided to start singing, to be a singer.

I really do think everybody can sing.

I'm more into describing a scenario and I move around in that scenario.

If a voice is just too nice, without an edge, it kinda all flows by. You forget it. You don't listen to the lyrics.

The lyrics are different from Nick Cave songs and lyrics. His songs are very narrative.

There's no point that an album should sound like a watered down version of another album.

We always did our own mixing.

We're not on a desperate mission to write chart compatible stuff.

What producers did was mostly recording in the studio, so it never changed our sound just that much.

But, then again, I wouldn't call myself an indie-rock supporter even if there are some really good bands out there and there will always be some real good new bands.

I think the focus of the media changes. At the moment the more electronic stuff like trip-hop was the flavor of the month, just a little while ago. It all depends on the angle, from which point of view you see it.

If you want to be negative about the whole thing you can say all guitar bands after the Beatles were just a waste of time because the Beatles were the best. I think it's far better to give new records a try.

Lou Reed is something like a personal favorite of mine, but you could always put me into that drawer of singers who can't really sing, who speak their songs.

Much more quotes by Stephen Malkmus below the page.

We were delighted to have Nigel as a producer. The only problem is that Nigel is so famous that he seems to dominate most interviews without being there.

We're probably a couple of freaks who've created their own little universe, are living in our own little world and that's the only place where we can survive.