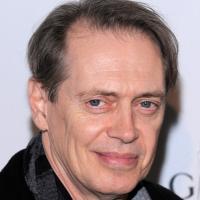 See the gallery for quotes by Steve Buscemi. You can to use those 8 images of quotes as a desktop wallpapers. 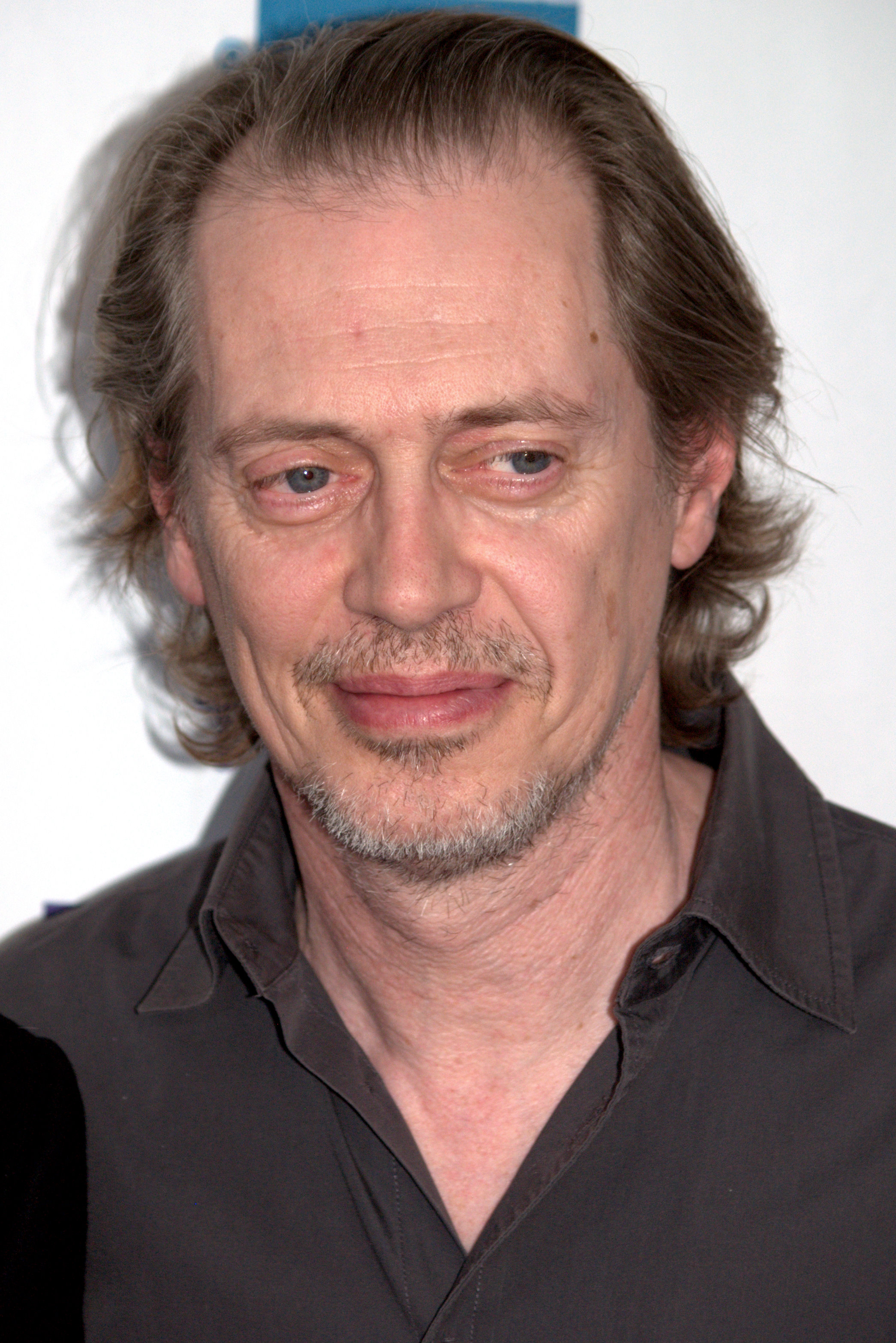 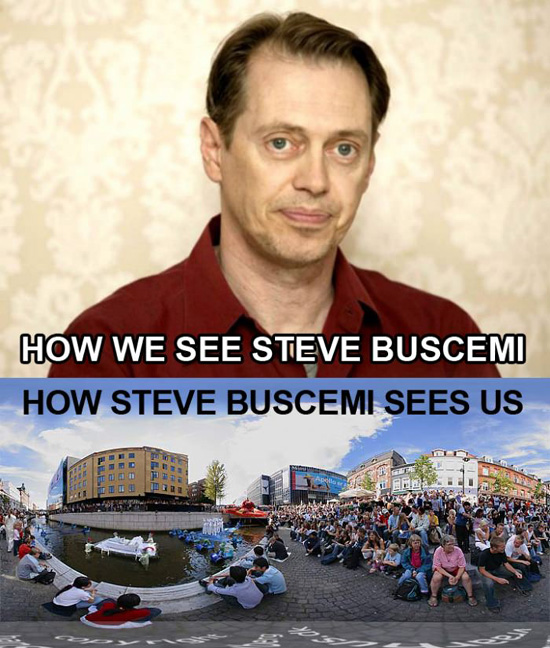 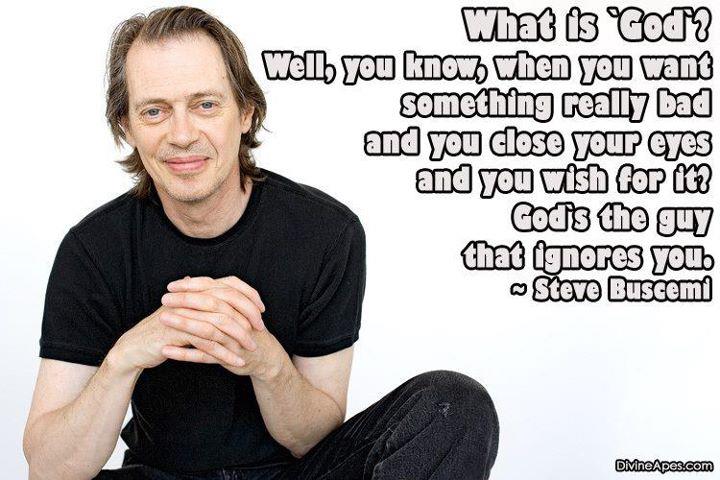 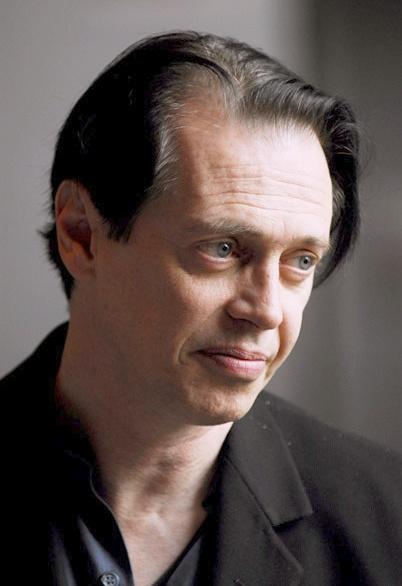 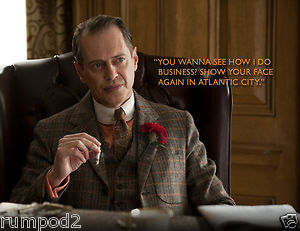 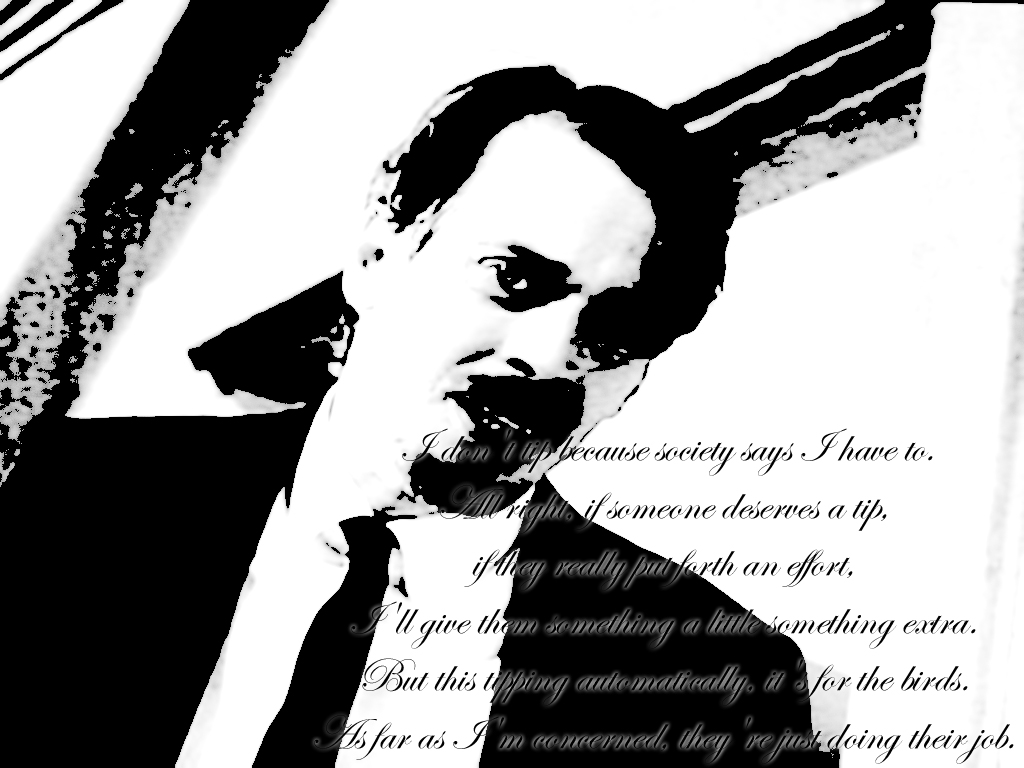 I talked with Quentin about where the character came from, and he told me Kansas City. I don't know how somebody talks from Kansas City, so I made him from New York.

Tags: Character, Him, Somebody

I think all comics borrow from each other. Only a few have an original voice, and I wasn't one of them. In the end, I couldn't figure out who to steal from, so I stopped doing it.

What was frustrating about Armageddon was the time I spent not doing anything. It was a big special effects film, and I wasn't crazy about pretending I was in outer space. It feels ridiculous.

When I was in pre-production for Trees Lounge, I was hearing the cinematographer talking with the production designer about colours and this and that, and feeling like I was losing control.

With Animal Factory you'd think that because it's mostly interiors, you could shoot it anywhere. So we shot this in Philadelphia, and we had the cooperation of the prison system.

My real training as an actor was when I started doing theatre.

I never made a daring rescue, which is the story people want to hear. I did go to my share of fires.

Anything you write, even if you have to start over, is valuable. I let the story write itself through the characters.

Bob Altman had this relaxed but serious attitude. Everybody loved him. I wanted him to adopt me.

Directing television is really hard - it's so fast. You shoot an hour show in seven days.

I didn't really like the aloneness of doing stand-up.

I didn't think I'd ever be able to do movies. That was for serious actors.

I usually get freaked out if I'm in a situation where a lot of people recognise me at once.

I was going to buy a van and move to LA so I could secretly pursue acting without any of my friends knowing.

I was very surprised that for a while I could only get cast as straight. It was that way for a few years.

I'm terrible at story and structure, but I'm not so bad at writing dialogue.

It doesn't matter so much where the material comes from, as long as it's good.

It doesn't matter to me what the genre is.

It doesn't matter what part I play, I try and commit myself 100 percent.

It wasn't until my senior year in high school that I started acting.

My favorite review described me as the cinematic equivalent of junk mail. I don't know what that means, but it sounds like a dig.

My greatest hope was to get discovered as a comedian and get on a sitcom.

The director I had most involvement with was Alex Rockwell. He gave me a lot of responsibility as an actor.

Much more quotes by Steve Buscemi below the page.

The first movie I had a featured role in was Parting Glances.

The trend now is to shoot in Canada because it's cheaper, and they don't care what the location is.

They're not supposed to show prison films in prison. Especially ones that are about escaping.

Trees Lounge is based on my own life. Both my parents like the movie. My father, of course, thinks it's a masterpiece.

All these directors, and I would include the Coen brothers and Quentin, have a very unique vision of what they want. They listen to ideas and make people feel like everyone is making the film.

Communication is the key, and it's one thing I had to learn-to talk to the actors. I was so involved with the visual and technical aspects that I would forget about the actors.