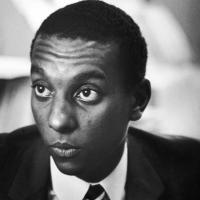 See the gallery for quotes by Stokely Carmichael. You can to use those 8 images of quotes as a desktop wallpapers. 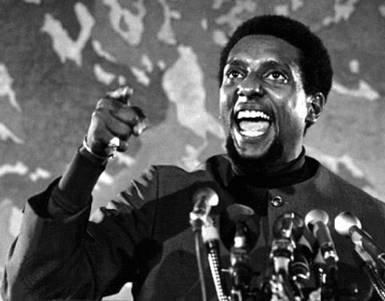 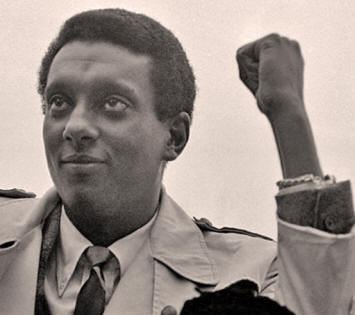 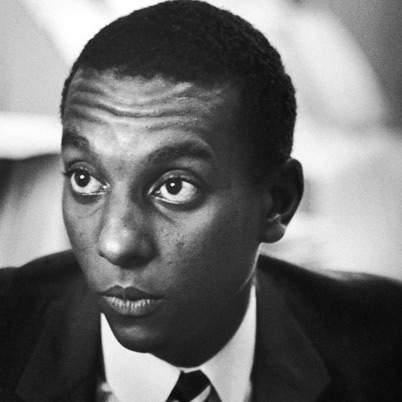 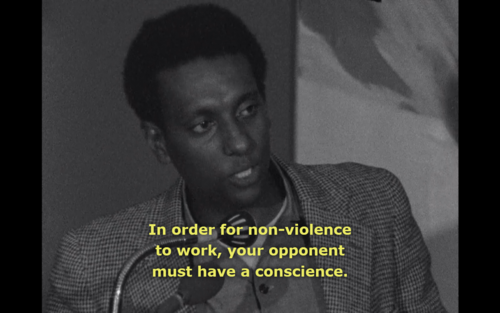 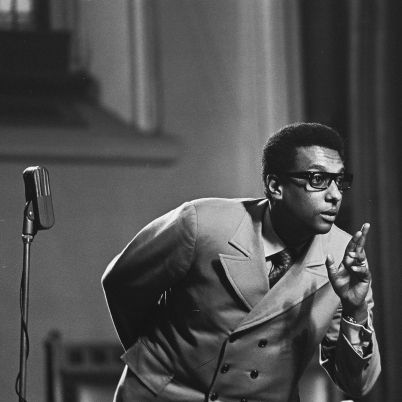 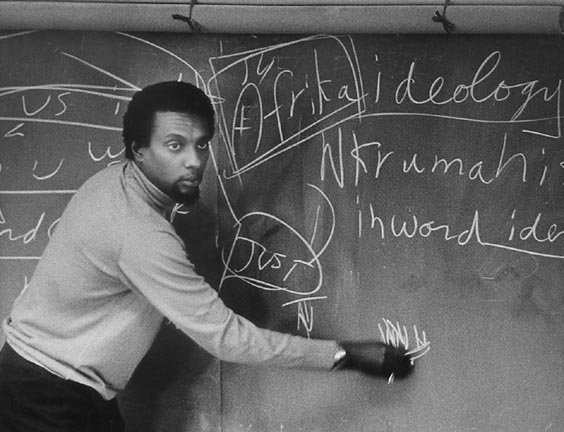 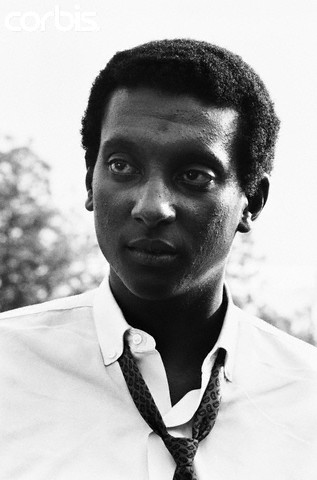 One of the tragedies of the struggle against racism is that up to now there has been no national organization which could speak to the growing militancy of young black people in the urban ghetto.

The secret of life is to have no fear; it's the only way to function.

I knew that I could vote and that that wasn't a privilege; it was my right. Every time I tried I was shot, killed or jailed, beaten or economically deprived.

There is a higher law than the law of government. That's the law of conscience.

We were aware of the fact that death walks hand in hand with struggle.

The masses don't shed their blood for the benefit of a few individuals.

I usually say I did the best I could with what I had. I have no major regrets.

Black power can be clearly defined for those who do not attach the fears of white America to their questions about it.

I maintain that every civil rights bill in this country was passed for white people, not for black people.

The first need of a free people is to define their own terms.

Integration is a man's ability to want to move in there by himself. If someone wants to live in a white neighborhood and he is black, that is his choice. It should be his rights. It is not because white people will not allow him.

Tags: Black, Him, Someone

A man is born free.

No man can given anybody his freedom.

Now, then, in order to understand white supremacy we must dismiss the fallacious notion that white people can give anybody their freedom.

Seems to me that the institutions that function in this country are clearly racist, and that they're built upon racism.

I also know that while I am black I am a human being, and therefore I have the right to go into any public place. White people didn't know that.Every time I tried to go into a place they stopped me.

Leaders in Africa are so corrupt that we are certain if we put dogs in uniforms and put guns on their shoulders, we'd be hard put to distinguish them.

Before a group can enter the open society, it must first close ranks.

There has been only a civil rights movement, whose tone of voice was adapted to an audience of liberal whites.

We had no more courage than Harriet Tubman or Marcus Garvey had in their times. We just had a more vulnerable enemy.

Much more quotes by Stokely Carmichael below the page.

An organization which claims to be working for the needs of a community - as SNCC does - must work to provide that community with a position of strength from which to make its voice heard. This is the significance of black power beyond the slogan.

The philosophers Camus and Sartre raise the question whether or not a man can condemn himself.

Tags: Himself, Question, Whether