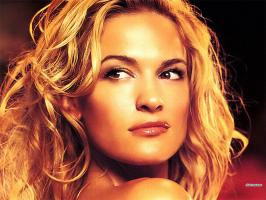 See the gallery for quotes by Victoria Pratt. You can to use those 7 images of quotes as a desktop wallpapers. 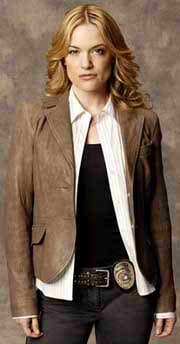 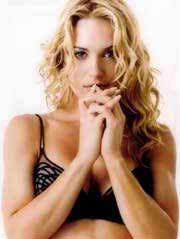 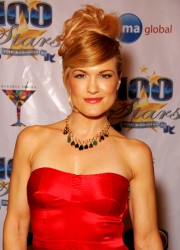 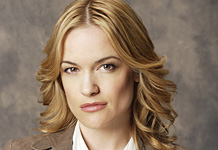 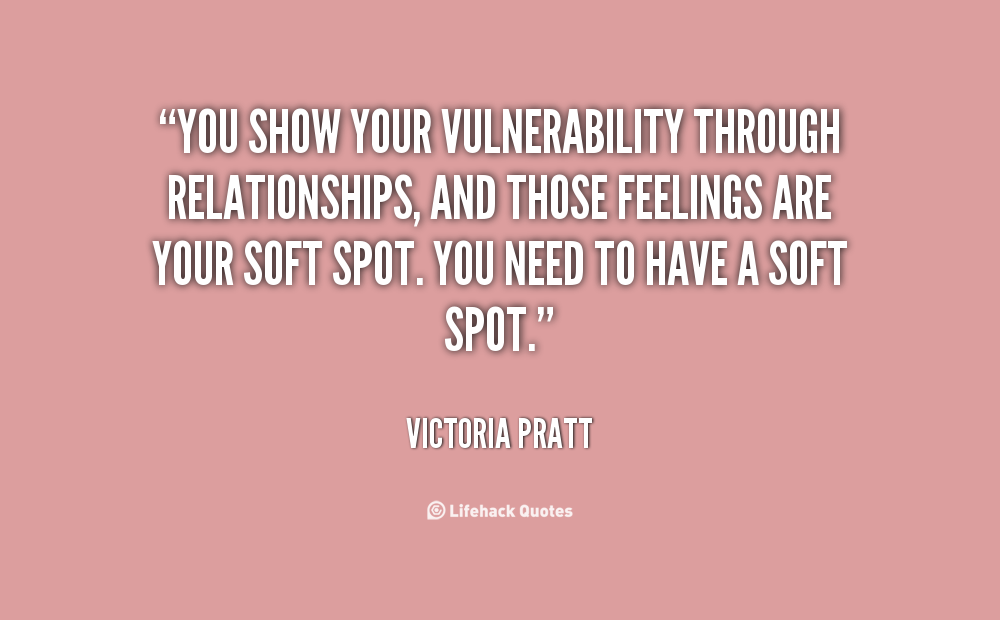 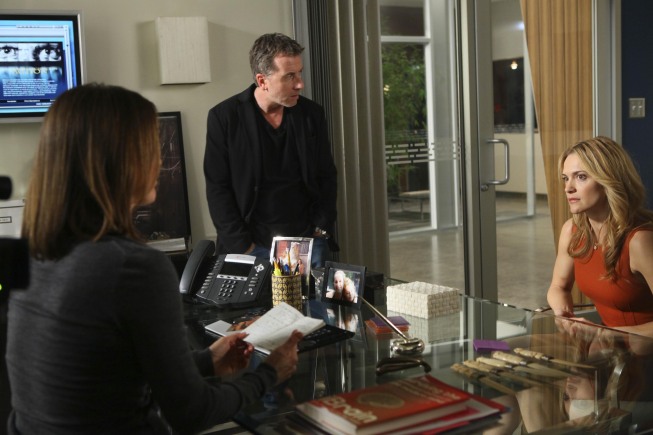 I approach my character with the question: What would an animal think? How would an animal respond? A lot of times, it's quick action and no fear, and sometimes it's irrational fear. You don't always know.

I never was really into comics as a child, and I think if you miss the boat when you're a kid, you don't necessarily pick up on it when you're an adult.

I read every script from beginning to end, and I read every draft that I can. I like the show, I like the character, and I want to protect both of those things.

I think I'm a people person. I get very attached to people. And I've become so attached to all the people on my show, the cast, the crew and the producers.

I've been working some really long hours for the last five or six years. Anybody who works on series television knows, and especially women because women spend probably two hours more than the guys with all their hair and makeup crap.

In terms of being a role model, I didn't start out to be one. I don't go to work every day with that in mind. But, I do get a lot of fan mail from young girls.

Linda Hamilton is my hero. She was so tough and so strong and so vulnerable at the same time. I think that's what woman action figures are allowed to be: vulnerable, in a way that women are.

That's the thing with sci-fi and action roles. You have to play the danger as real. If you don't, you end up with egg on your face. You have to commit. You can't think about how stupid it might look without the special effects.

The most important thing is to just be good at what you do. You do a good job playing the character, and people will be taken up with your character, not your clothes.

In the beginning, people think vulnerability will make you weak, but it does the opposite. It shows you're strong enough to care.

You show your vulnerability through relationships, and those feelings are your soft spot. You need to have a soft spot.

Acting isn't the be-all end-all. There are a lot of other things in my life that will bring me joy if I didn't act anymore.

I came to acting in a very circuitous way.

I can't say that I've made the transition to movies.

I competed in track for 10 years and have been doing kickboxing forever.

I desperately want a dog, but I've been told I travel too much, and I'm not allowed to have a dog.

I did a lot of stunts, so the harness work isn't foreign to me either.

I think I've paid my dues. I've really put in a lot of time on set.

I would be very happy doing movies. I love to work and I think I'm a little different.

If you watch the show and the characters don't look at each other while they're talking, the actors probably aren't getting along.

Tags: Getting, Show, While

It doesn't help anybody to put out a bad script.

Much more quotes by Victoria Pratt below the page.

It's all about exploring the more unpredictable aspects in the character, not just fighting people.

It's part of the job to compensate for outfit.

Most women don't play like guys do: they don't wrestle, fight, get into brawls. They don't know how to express themselves in a physical, active way.

My first paying job, when I was 15, I was a day camp counselor.

There are a lot of great actresses out there. You learn to appreciate each one for what they offer.

There are a lot of other things in this world that can and will bring me joy. Acting is one of them.

We don't move on in the stunt unless it looks like a hit. So when I see it on TV, I'm generally satisfied that people are going to buy it.

We take the show very seriously, but we don't take ourselves seriously.

When I was in university, my dream was to be a coach, like a high school track coach. Not to teach.

When you're fighting with a stunt person, your intent is to miss.

Women can't be afraid to look like action heroes. It's not always pretty, but when it's on the screen, it translates well to the audience.

Cast changes are a hard thing. For two years, we had this little family. We weren't together when these changes were decided upon. It all happened during our hiatus.