See the gallery for quotes by Walter Kohn. You can to use those 8 images of quotes as a desktop wallpapers. 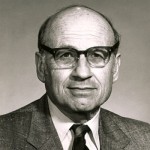 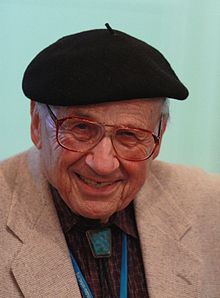 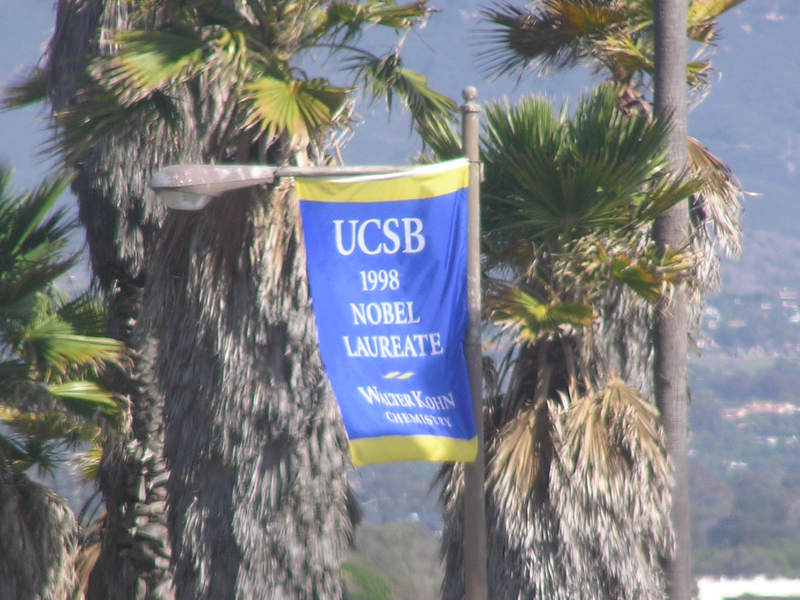 On another level, I want to mention that I have a strong Jewish identity and - over the years - have been involved in several Jewish projects, such as the establishment of a strong program of Judaic Studies at the University of California in San Diego.

I was fortunate to find an extraordinary mathematics and applied mathematics program in Toronto.

My commitment to a humane and peaceful world continues to this day.

My father, who had lost a brother, fighting on the Austrian side in World War I, was a committed pacifist.

During one or two summers, as well as part-time during the school year, I worked for a small Canadian company which developed electrical instruments for military planes.

However, while the Nazi barbarians and their collaborators threatened the entire world, I could not accept his philosophy and, after several earlier attempts, was finally accepted into the Canadian Infantry Corps during the last year of World War II.

I have just joined the Board of the Population Institute because I am convinced that early stabilization of the world's population is important for the attainment of this objective.

I was born in 1923 into a middle class Jewish family in Vienna, a few years after the end of World War I, which was disastrous from the Austrian point of view.

In particular, I established a reasonably accurate energy threshold for permanent displacement of a nucleus from its regular lattice position, substantially smaller than had been previously presumed.

My project was radiation damage of Si and Ge by energetic electrons, critical for the use of the recently developed semiconductor devices for applications in outer space. 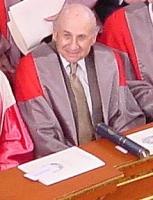 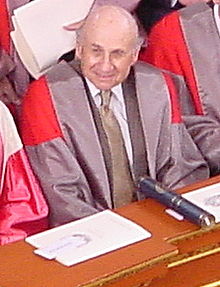 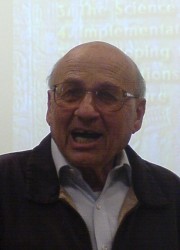 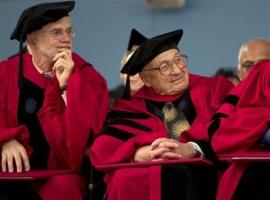 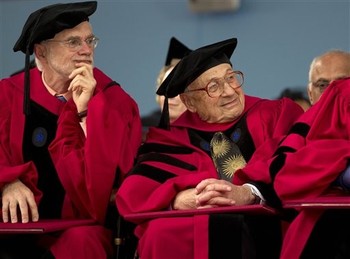