See the gallery for quotes by Zack Snyder. You can to use those 7 images of quotes as a desktop wallpapers. 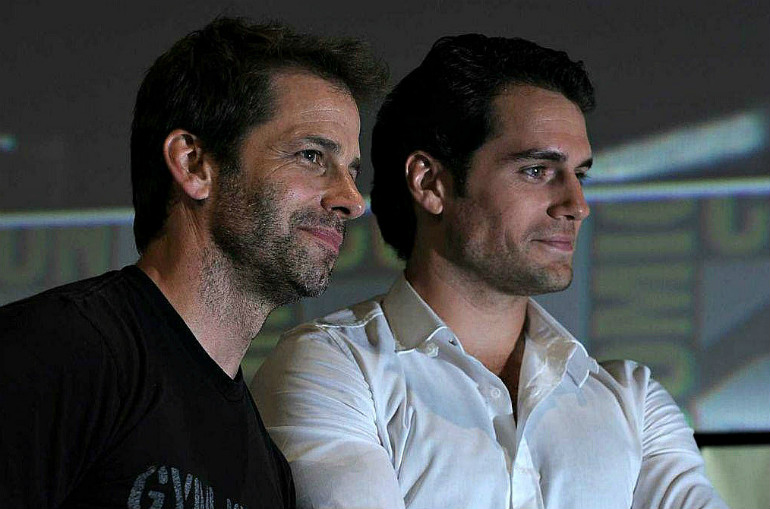 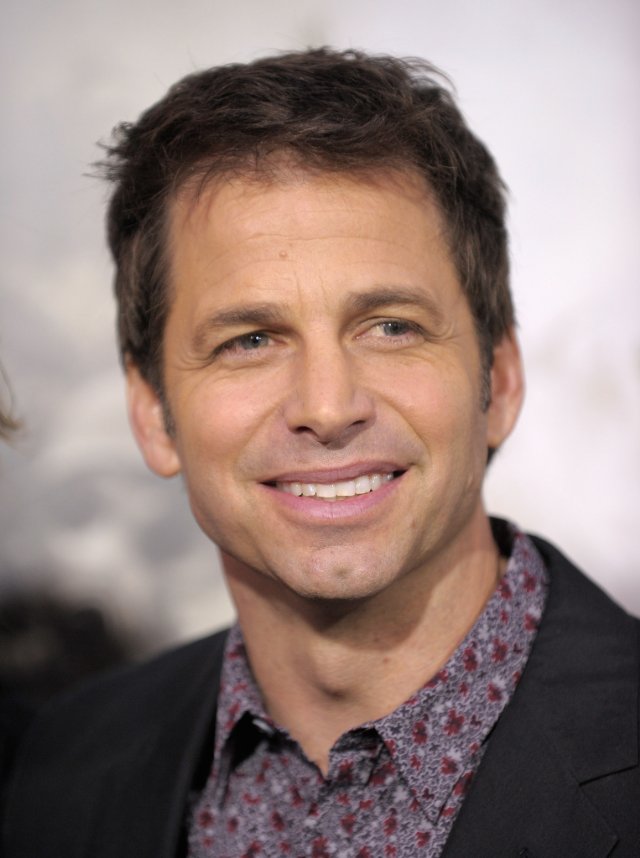 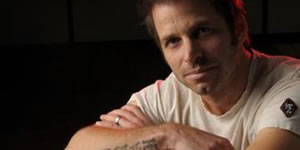 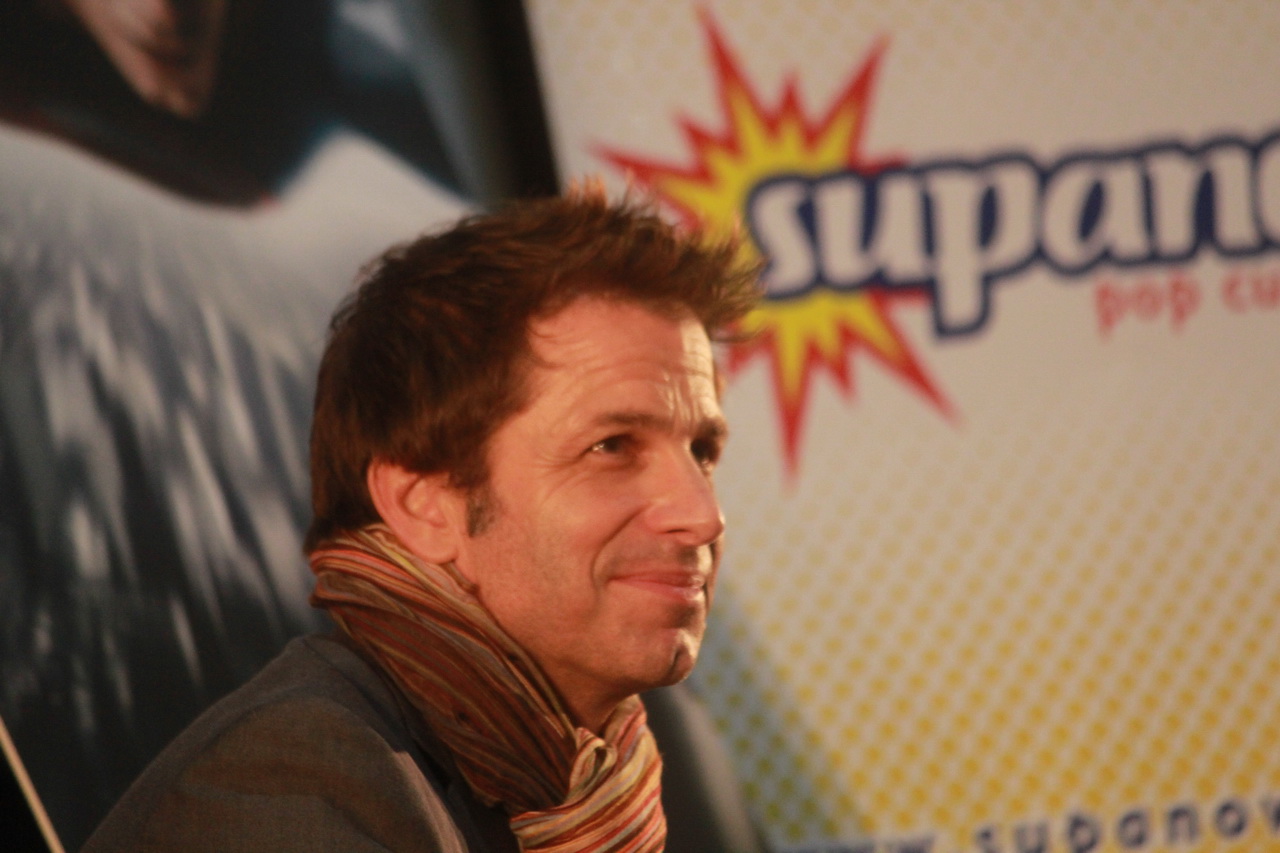 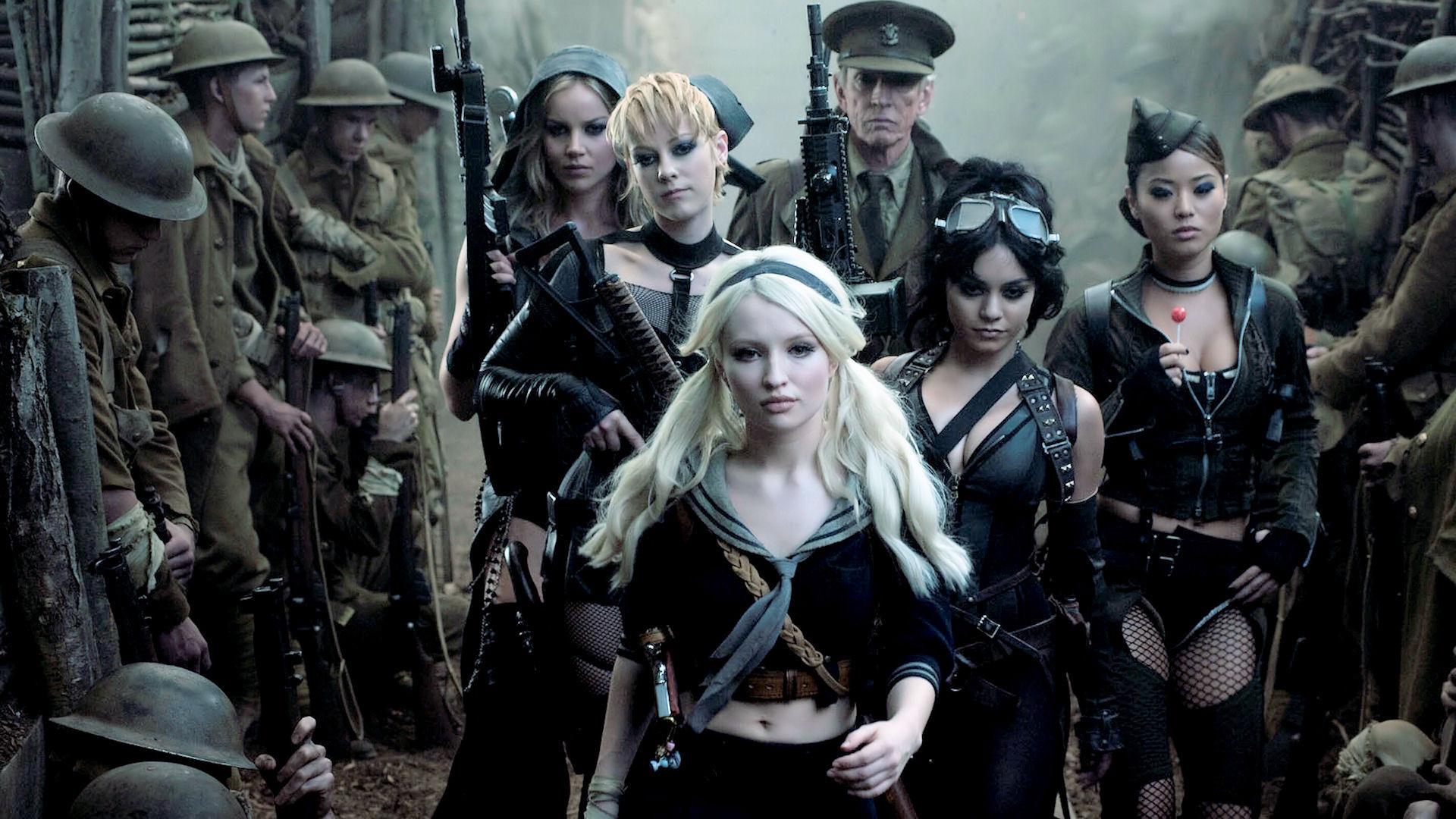 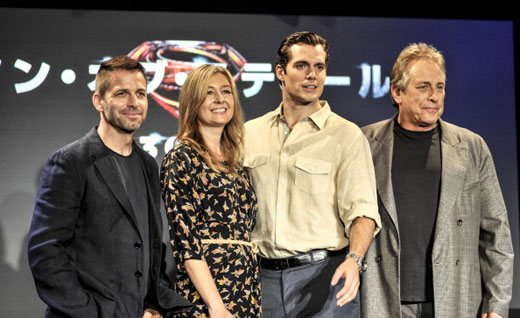 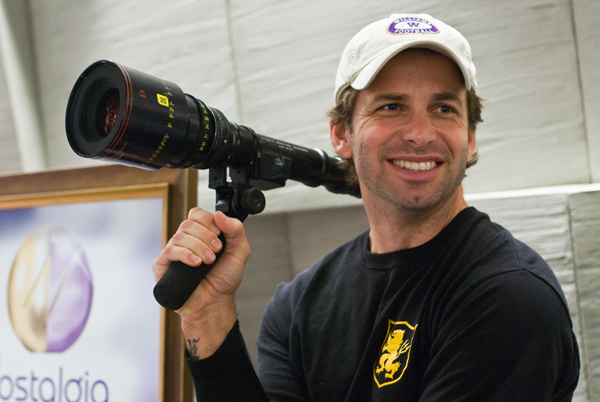 The challenge with 'Watchmen' is making sure that the ideas that were in the book got into the movie. That was my biggest stretch. I wanted people to watch the movie and get it. It's one of those things where, over time, it has happened more.

The difference between 'Watchmen' and a normal comic book is this: With 'Batman's Gotham City,' you are transported to another world where that superhero makes sense; 'Watchmen' comes at it in a different way, it almost superimposes its heroes on your world, which then changes how you view your world through its prism.

The eyes get lost in 3-D. With 3-D, your eyes are looking for the plane of focus, right? And the problem is, when you do quick cuts, your eyes can't find it.

The problem is, when you're making an animated movie, the studio has an illusion in their minds - and it's really not true - that because it's a drawing, it can be changed at any time.

The thing about 'Dark Knight' is its objective is to set Batman into your world, so that you can imagine the moral dilemmas he faces are exactly parallel to moral dilemmas that you would face in this world, today, if you were out there fighting crime dressed like a bat.

The thing about owls is that they do sort of have this facial disc, which is unlike any other bird. They kind of have a face, more than like a dog or a giraffe. They have this weird, alien face that you can actually make expressive.

To go back, the mistake that Universal Studios made with 'Dawn of the Dead' was that they didn't have enough money or cared enough to make a soundtrack.

Twenty years ago my parents wouldn't know who the X-Men were, and now everybody knows that stuff. It means that deconstruction of the superhero is something you can do. All those movies have led to a point where we can finally have 'Watchmen' with a Superman character who doesn't want to save the world and a Batman who has trouble in bed.

'Watchmen' is like the music you feel is written just for you. 'That's my song, no one else gets that but me.' That's why the fan base is so rabid, because they feel personal about it.

Tags: Else, Music, Why

We didn't shoot in 3-D. They've talked about doing a conversion and there's been a lot of talk about us doing 'Sucker Punch' in 3-D, but I'm still waiting to see.

We do like digital projection. We like shooting on film, finishing digitally, and projection digitally. That's what I like best. It's still a movie. It's not someone's camcorder and it got projected. That's mean, I know.

We tried to approach this as though there's never been a Superman movie before, but at the same time respecting the canon and mythology. There are the pillars that you have to respect, and I'm not about to break them. But it is fun for me to bend them and mess with them.

We've tried to make a Superman movie where he does stuff and you go, 'Yeah, if I was Superman, that's what I'd do.' Even though he's an alien, he's more relatable, more human.

My mom always encouraged me, it was never weird. She'd look at 'Heavy Metal' and go 'Woo-hoo!'

Music has that ability to be a magical thing, and I was like, maybe music is the vehicle that transports us to that other world.

I heard one time that the Superman glyph is the second or third most recognizable symbol on Earth after the Christian cross.

I love the irony of movies. I really do. For whatever reason, I'm incredibly intrigued by the irony of reality in a motion picture.

I think I just have a natural operatic aesthetic. I can't help it.

I write in a pretty straightforward way. I kind of sit down at page one and start writing.

I'm interested in animation. I actually feel like I've learned so much about the process how to make an animated movie.

It's difficult to find a movie that feels true to itself. You feel the hand of Hollywood, the moviemaking by committee, on everything.

Of course it would depend on the project, but I don't think I could ever separate myself from my aesthetic.

Much more quotes by Zack Snyder below the page.

One of the things I think is important about 'Watchmen' is that it have resonance within cinematic pop culture as well as superhero culture.

Our plans for 'Superman?' I can't say. This is the most super secret thing ever. It's like working for the government, like I'm on a covert mission.

When I make a live-action movie, it's a very physical process. It's like running a marathon.

You know, it's a hugely difficult thing to take any work of art or drawing and say 'make that real.'

He's this amazing ambassador for all superheroes. What we've made as a film not only examines that but is also an amazing adventure story. It's been an honor to work on. As a comic book fan, Superman is like the Rosetta Stone of all superheroes.

I always say, I'm certain I changed 'Watchmen' less than the Coen brothers changed 'No Country for Old Men.' I'm certain of it. But you don't hear the Cormac McCarthy fans, like, up in arms about it. They should be. It's like an amazing Pulitzer Prize-winning book.

I believe that pop culture is just, like, so ready for 'Watchmen.' We tried so hard to ride that wave between satire and reality, and all the things that make you still care about the character, but you don't miss the commentary about them.

I mean, like, I can go in a room and say, look, 'Watchmen' should be at least 15 minutes longer than 'Batman.' I mean, that's, like, any geek will tell you that.

I think that, for me, Superman just seemed to make a lot of sense to me. After doing 'Watchmen,' it was - you know that thing, you've got to know the rules before you can break them? There was something about that in making 'Watchmen.'

I understand the rules of Superman - not necessarily better than anyone else - but better than a normal filmmaker would. After doing 'Watchmen' and digging that deep into the why of superheroes, when Superman is presented to you, I felt like I was in a unique position to say 'I get this guy. I know what this is.'

It's more like Christmas, you know, when you get a shot in that looks great and it's exactly what you want. It's a great feeling, and there's nothing like it.

Origin stories are really important to me. I just like that sort of stuff and I feel like it makes a lot of sense to the guys, who they are. If you don't have that stuff, it's kind of a one dimensional version of it.

People always come up to me now and say, 'Watchmen' is the best superhero movie ever made.' I'm always saying 'That's super cool. That's nice of you to say.' But it happens now, more and more and more than it did when it first came out.