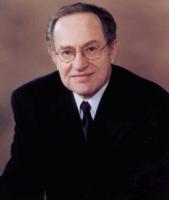 See the gallery for quotes by Alan Dershowitz. You can to use those 7 images of quotes as a desktop wallpapers. 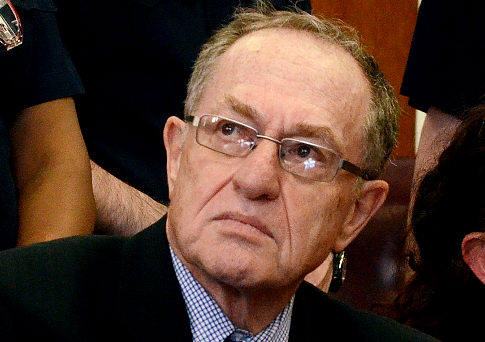 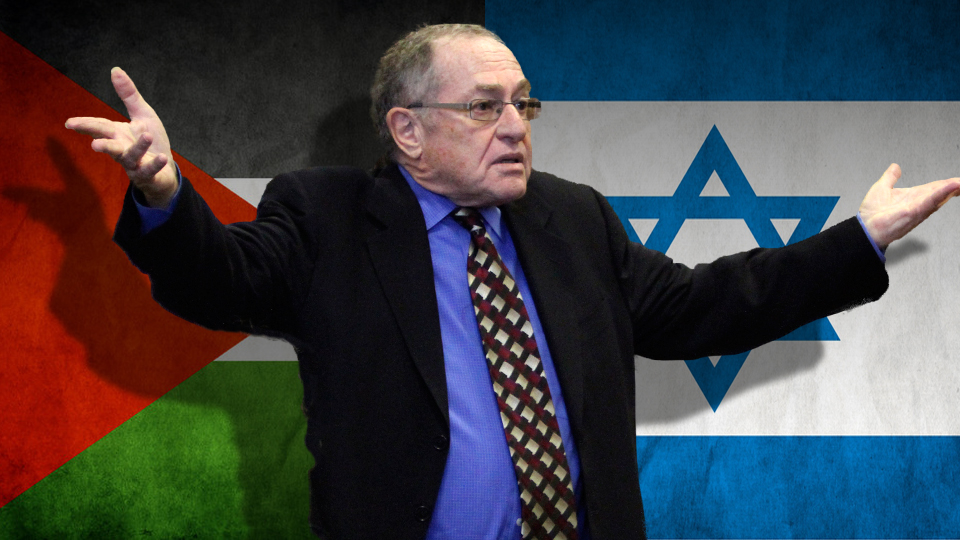 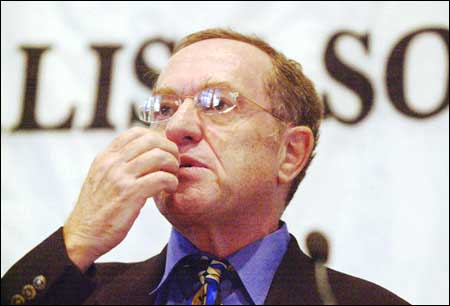 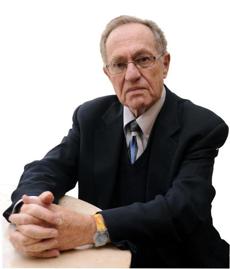 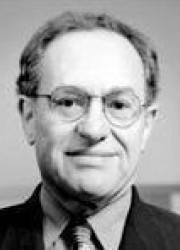 I believe that if Israel were to put an end to the settlements in the West Bank tomorrow, as it did in Gaza, there would still be reluctance on the part of the Palestinian Authority to recognize Israel's right to exist as a Jewish secular democracy.

Much more quotes by Alan Dershowitz below the page.

I tell my students, if you ever become comfortable with your role as criminal defense lawyer, it's time to quit. It should be a constant source of discomfort, because you're dealing with incredible moral ambiguity, and you've been cast into a role which is not enviable.

In the Pentagon Papers case, the government asserted in the Supreme Court that the publication of the material was a threat to national security. It turned out it was not a threat to U.S. security. But even if it had been, that doesn't mean that it couldn't be published.

It's much better to have rules that we can actually live within. And absolute prohibitions, generally, are not the kind of rules that countries would live within.

The Israeli military plays more than a critical role in defending the citizens of the Jewish state. It also plays an important social, scientific and psychological role in preparing its young citizens for the challenging task of being Israelis in a difficult world.

The prosecution wants to make sure the process by which the evidence was obtained is not truthfully presented, because, as often as not, that process will raise questions.

Twenty five percent of Israeli citizens are not even Jewish. Anybody can become an Israeli citizen if you qualify. Religion is not a criterion for citizenship.

When I was 14 or 15, a camp counselor told me I was smart. I had never been very good in school, but he told me once that I was smart but my mind operated a little differently.

Judges are the weakest link in our system of justice, and they are also the most protected.

Candor and accountability in a democracy is very important. Hypocrisy has no place.

The court of last resort is no longer the Supreme Court. It's 'Nightline.'

I came from a poor family, so working and going to school at the same time was natural. It taught me multi-tasking, although we didn't call it that back then. I learned I could never be idle, I need to be doing many things at once.

If torture is going to be administered as a last resort in the ticking-bomb case, to save enormous numbers of lives, it ought to be done openly, with accountability, with approval by the president of the United States or by a Supreme Court justice.

I think that lawyers are terrible at admitting that they're wrong. And not just admitting it; also realizing it. Most lawyers are very successful, and they think that because they're making money and people think well of them, they must be doing everything right.

No country in the history of the world has ever contributed more to humankind and accomplished more for its people in so brief a period of time as Israel has done since its relatively recent rebirth in 1948.

The defendant wants to hide the truth because he's generally guilty. The defense attorney's job is to make sure the jury does not arrive at that truth.

Great research universities must insist on independence from government and on the exercise of academic freedom.

I don't believe in firing professors. They have academic freedom.

I've thought hard about my psychological connections and I think I've managed to separate out the psychological from the legal, moral, and political.

The law is agnostic about truth.

There are many levels of truth.

I think most defense attorneys honestly believe the principle that says, 'Better 10 guilty go free than even one possibly innocent person be convicted.'

We all learn in school that the judicial, legislative and executive branches of government must check and balance each other. But other non state institutions must participate in this important system of checks and balances as well. These checking institutions include the academy, the media, religious institutions and NGOs.

All sides in a trial want to hide at least some of the truth.

Any human being has private thoughts.

I am a peace supporting Jew.

I learn from experience.