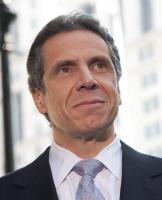 See the gallery for quotes by Andrew Cuomo. You can to use those 7 images of quotes as a desktop wallpapers. 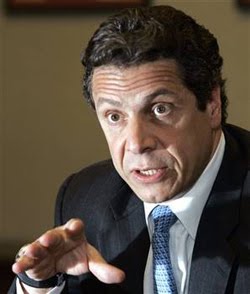 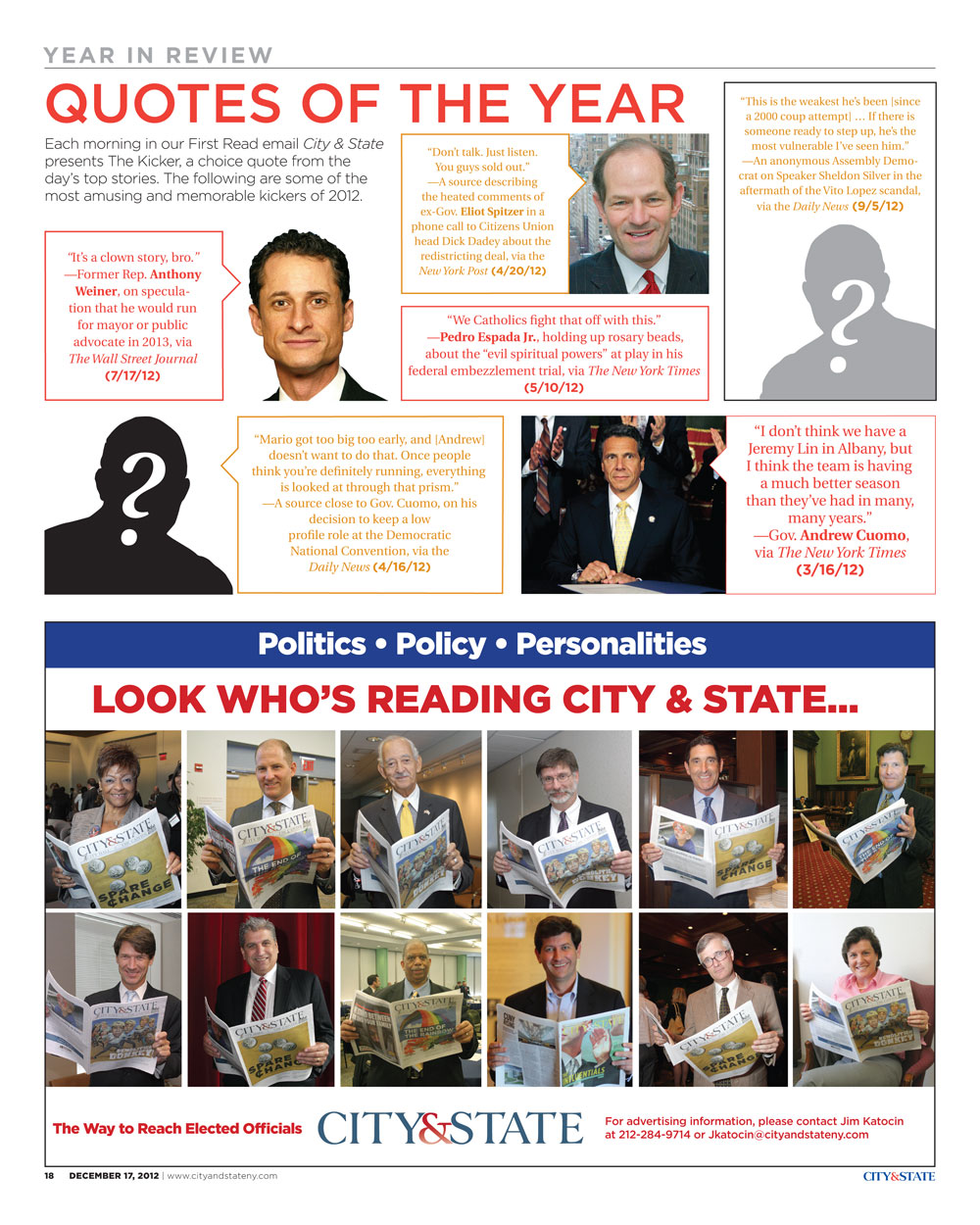 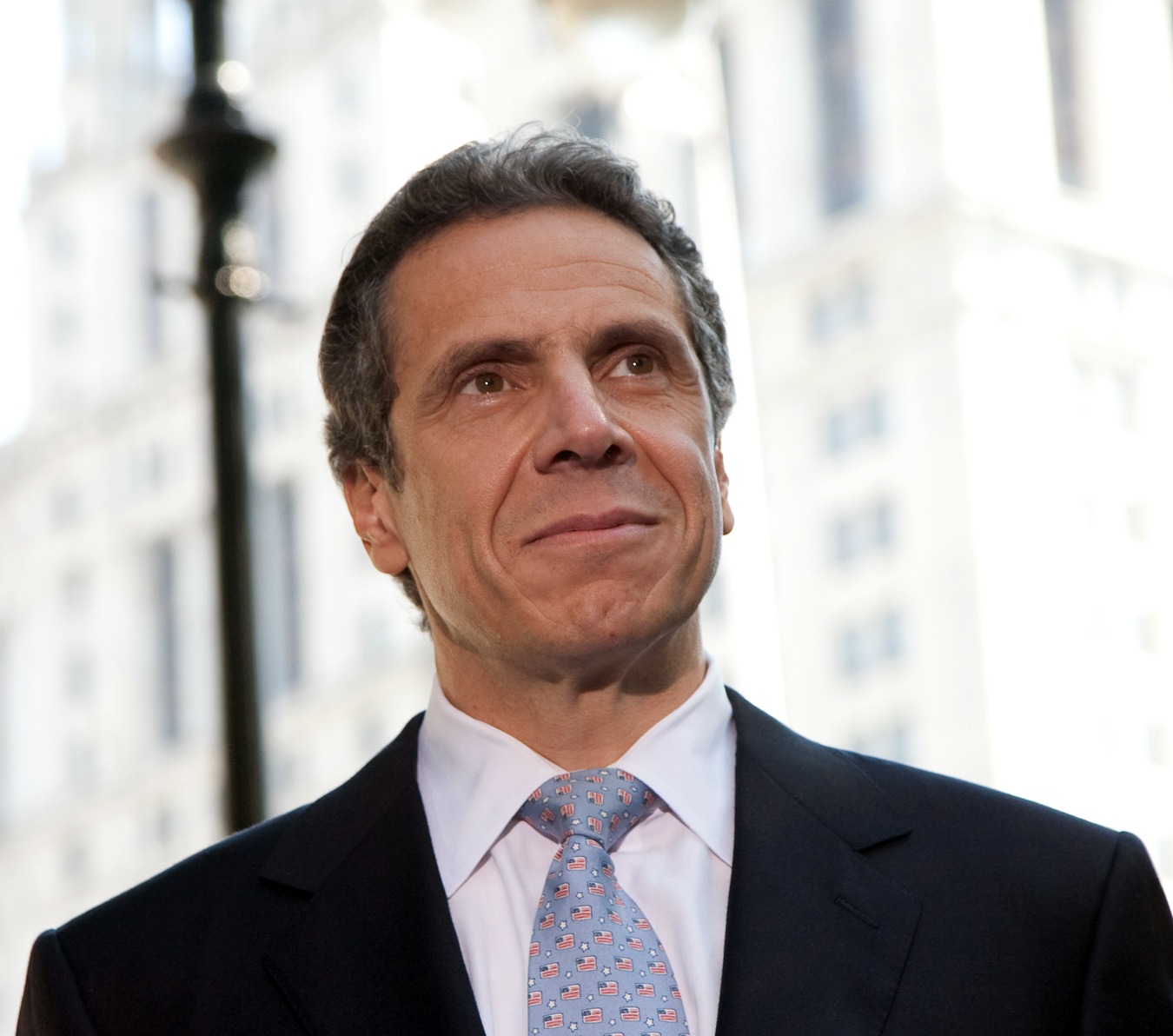 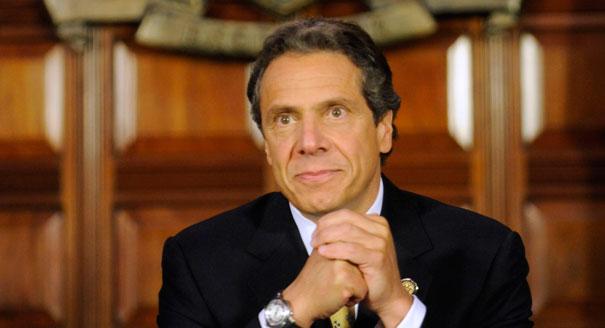 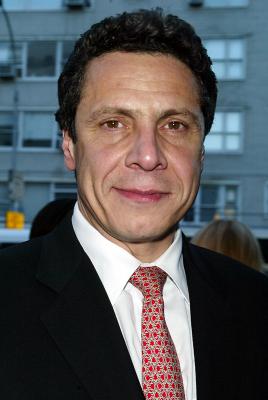 I think naturally my orientation is from my father.

I think there's a lot to learn from Rockefeller on how to pass legislation.

I want to be the candidate placed on the ballot by the people, not the party.

I worked in the Clinton administration.

I'm a Queens boy at the end of the day.

I'm going to change everything you believe about HUD.

I'm in politics. I'm in government, so nothing surprises me.

I'm not going to allow myself to be pushed politically.

I'm sort of the Antichrist to the Conservative Party.

If I weren't doing the politics, I wouldn't be doing my job.

It's time for the people of the Empire State to strike back.

It's troubling for me as a Catholic to be at odds with the church.

Lesson 1 from Spitzer: Don't alienate the legislature on Day 1.

Lesson from Pataki's success is: Use the political moment.

Much more quotes by Andrew Cuomo below the page.

People are rightfully upset about Wall Street abuses and excess.

Politicians are good listeners. Because if they're not, they aren't politicians for very long.

The essential job of government is to facilitate, not frustrate, job development.

The need to understand prescription information can literally be a matter of life and death.

The other states look to New York for the progressive direction.

The time has come to return integrity, performance and dignity to New York and make it the Empire State once again.

There is energy and power in a crisis.

There was never a war on poverty. Maybe there was a skirmish on poverty.

Very few people go into politics to be reviled.

When you try to communicate too many ideas, sometimes you wind up communicating nothing.

I know how bad Albany is. I know it better than most. I understand why people are angry. I'm angry. The question is going to be, how do you change Albany, what is the plan for change, and then how do you actually get it done?

I respect the state workers and I respect their unions, but we simply can't afford to pay benefits and pensions that are out of line with economic reality.

Climate change is a controversial subject, right? People will debate whether there is climate change... that's a whole political debate that I don't want to get into. I want to talk about the frequency of extreme weather situations, which is not political.

If there's a silver bullet in the battle to recapture Albany, it is the re-engagement of our citizens. This capital has become a physical metaphor for the isolation and alienation of our people.

Ninety percent of the students take the 'preferred lender.' Why? Because that's the nature of the relationship. You trust the school. The school is in a position of authority.

Once you start saying, 'Let's talk political, my own politics, my own aspirations,' it can become not just distracting in that it takes time, but it can become confusing and frustrating, and is this now a political agenda or a governmental agenda.

There are 10,000 local governments in the state of New York. Ten thousand! Town, village, lighting district, water district, sewer district, a special district to count the other districts in case you missed a district.

I believe we need to attract a new generation of the best and brightest to public service and I believe that government can be a source of inspiration, not degradation.

I believe discrimination still exists in society and we must fight it in every form.

I believe public education is the new civil rights battle and I support charter schools.

Fight as hard as you can, and then understand there's going to have to be some amount of reasonable compromise.

Too often government responds to the whispers of lobbyists before the cries of the people.

What made Manhattan Manhattan was the underground infrastructure, that engineering marvel.

New York State is upside down and backwards; high taxes and low performance. The New York State government was at one time a national model. Now, unfortunately, it's a national disgrace. Sometimes, the corruption in Albany could even make Boss Tweed blush.

I am the government.

People who assume I want to run for elected office may be dealing from a bad assumption.

Anyone who says there is not a change in weather patterns is denying reality.

As my Sicilian grandfather used to say, you get more flies with honey than with vinegar, right?

Flooding damage is not customary for New York, especially downstate.

I am against the death penalty.

I believe global warming and climate change are real threats to our planet.

I believe women still face a glass ceiling that must be shattered.

I don't think anyone would argue with the notion that there have been serious abuses on Wall Street.

I have a portrait of Saint Thomas More in my office.

I haven't lost my head yet.

I never thought I would be divorced.