See the gallery for quotes by Andrew Dominik. You can to use those 7 images of quotes as a desktop wallpapers. 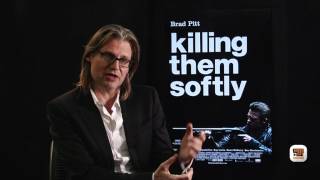 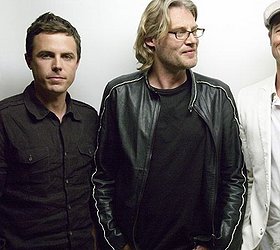 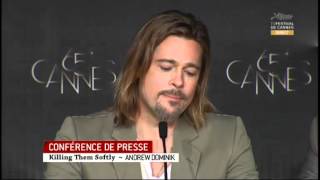 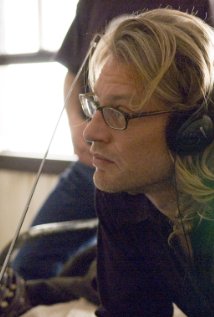 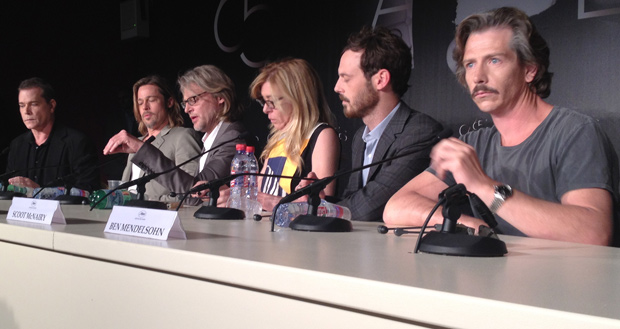 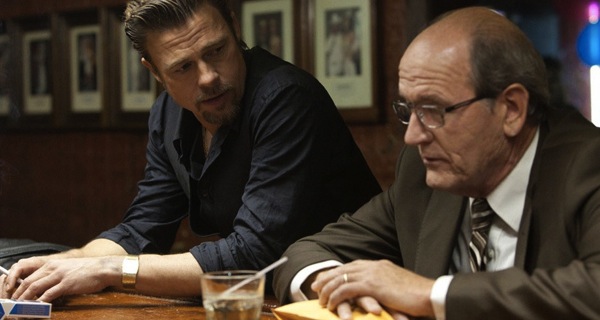 Sometimes you do complete run-throughs of scenes, sometimes you break scenes down into little bits. It just depends on what the actors like to do. It's almost like jamming.

Sometimes you see a movie and you can really feel that it's an actor putting in a performance. Someone said 'cut' and they're back in their trailer having a coffee or getting their hair done.

There's been about 75 movies about Jesse James, and I've seen about four of them. He's usually portrayed as this plucky rebel who's got no choice but to turn to crime, because the railway's hassling his mother. But he wasn't like that.

When you ask a bunch of people to see a film, and then invite them to comment on it and tell them it's a work-in-progress, they feel bound to offer an opinion.

A lot of writing's going down dead ends that don't go anywhere.

America's moved so much of its production and manufacturing offshore, it's become a nation of middlemen.

Americans are not renowned for having a sense of irony.

Crime is a job and it's boring. It's also unpleasant.

Everybody is always trying to make the best movie they can. It's a process.

I don't think human beings have changed in 2,000 years.

I like test screenings. I like to see a movie with an audience of strangers. I think it tells you a lot.

I write a number of screenplays, and I've never really come up with a part for a movie star.

Obviously, a power player in a criminal organization doesn't have to persuade anyone. He can just do what he wants.

When men organize themselves into groups, and they make rules based on common or self-interest, it's always tangled and political.

Actors look for characters. If they read a well-written character, and if they think the director's not an idiot, they're going to sign up and do some acting.

Anything that's memorable about a movie is often what a test audience will object to because they're being asked to be experts. They just compare the film they finished watching to all of the other films that they've seen.

Films that score very high with test audiences generally tend to not be so great. But, there's a lot of money involved in making movies, and it's a way for people to reassure themselves, who have spent money, and it's also a way to work out how to market a movie.

For me, the movie's always evolving as I'm doing it. I throw things in as we shoot, and I take things out as we go. I want to create a whole life and then select the pieces that best sort of describe it later, you know? So there's a lot of wastage when I make a film.

Much more quotes by Andrew Dominik below the page.

I actually don't like westerns much. I like good westerns, but it isn't my preferred genre. There are all kinds of westerns: acid westerns, '70s westerns, Nicholas Ray's neurotic westerns. The ones I tend to like are nutso westerns.

I always feel that crime films are about capitalism because it is a genre where it is perfectly acceptable for all the characters to be motivated by the desire for money. In some ways, the crime film is the most honest American film because it portrays Americans as I experience a lot of them, in Hollywood, as being very concerned with money.

I read books all the time. I'm just half looking for something to do; I mostly just read for pleasure. Occasionally I stumble across something that could be a movie, but I don't put a book down just because I don't see a movie in it, either.

I really believed Obama when he spoke in 2008, but I remember watching his victory speech after this last election and it was the same speech. Exactly the same speech. I felt like he didn't even believe it anymore. He seemed to be tired of saying the same thing.

I'm not a very efficient filmmaker. There's a lot of guys, filmmakers like the Coen Brothers who shoot a whole movie and maybe don't use 12 setups. I'm in awe of people like that; I'm just not that guy.

In Australia, we point out a person's weaknesses as a way of saying 'I see you and I accept you'. If you do that with Americans, they instantly take offence.

Once you do something violent in a film, you don't have to do too much. You do it once and the feeling of violence just stays there, do you know what I'm saying?