See the gallery for quotes by Arlen Specter. You can to use those 8 images of quotes as a desktop wallpapers. 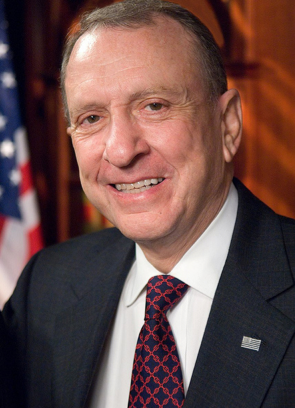 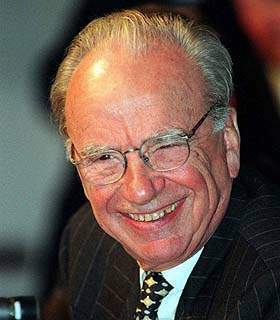 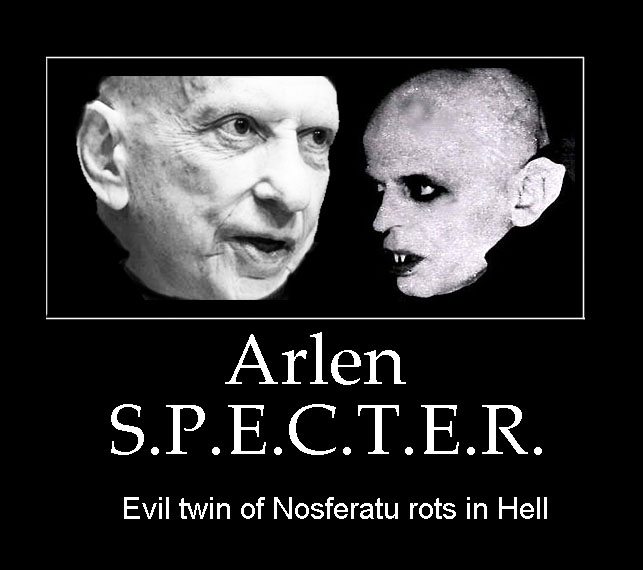 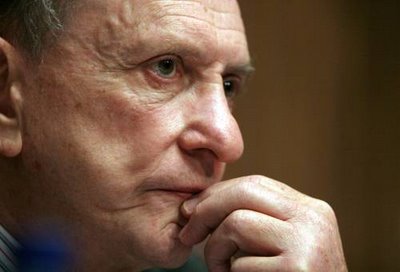 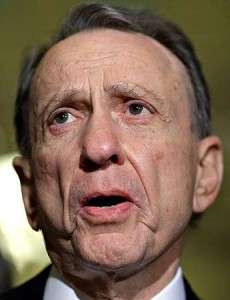 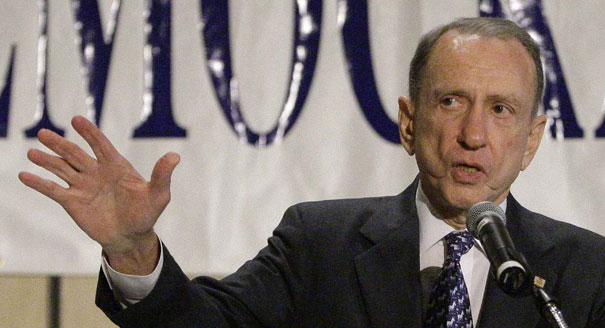 I just was not going to subject my record to the bleak prospects of a primary election.

I knew people were going to see me see deteriorate before their eyes.

I must say I am not pleased to have to arrange the Senate schedule around the availability of Senators who are running for President.

I really do not make deals.

I think my independence was a big help to getting Judges Roberts and Alito confirmed, and I think that's recognized.

I'm ordinarily pretty correct in what I say.

I've been in a lot of elections.

I've made a career of being precise.

If enough people would come out the right wing, the extremists couldn't dominate.

In our social contract, we have provisions that see to it that you take care of people who need some help.

It costs about $27 million to win a seat in the United States Senate, so when you win one, you like to sit down.

It is with unwelcome frequency that I find myself the deciding vote.

It so happens that I'm pro choice.

It's a rarity when someone takes a political risk in Washington today in the public interest.

It's been a great privilege to serve the people of Pennsylvania.

Lawyers advocate more so than state their own positions.

Look, the president can discharge all 93 U.S. attorneys for no reason at all, but not for a bad reason.

My definition of winning at squash is playing and surviving, and I've never lost a match.

My tenure in the Senate was really as an independent and whichever, regardless of party label.

Much more quotes by Arlen Specter below the page.

'Never give in' was my mindset.

People in government and public life are being kicked around at a high rate of speed.

The American people do not care which Party solves the problems confronting our nation.

The extremists took over the primary process.

The solicitor general is sometimes referred to as the 10th Supreme Court justice - a pretty important position.

There are conspiracies all over the Senate floor on any day!

There is no doubt that our nation's security and defeating terrorism trump all other priorities.

Voting is fundamental in our democracy. It has yielded enormous returns.

Well, I believe that when you are confirming a United States Supreme Court Justice, that it really isn't Democratic or Republican; it's American.

Whatever my party affiliation, I will continue to be guided by President Kennedy's statement that sometimes party asks too much.

When I supported the stimulus package, I knew that it would not be popular with the Republican Party.

When Pat Robertson says there is no constitutional doctrine of separation of church and state, I say he is wrong.

When the 14th Amendment, equal protection clause was enacted, the galleries in the Senate were segregated. Now we have integration.

When the students are occupied, they're not juvenile delinquents. I believe that education is a capital investment.

You know, a statesman is a dead politician.

Americans' addiction to sports, with the NFL at the top, is based on the excitement generated by the potential for the unexpected great play which can only happen with honest competition from great athletes.

As a matter of traditional and sound constitutional doctrine, an amendment to the Constitution should be the last resort when all other measures have proved inadequate.

As I think through the issue of funding the rebuilding of Iraq, I think about the analogy of a bankruptcy proceeding. There is no doubt that Iraq as a country is bankrupt.

Tags: Off, Taken, Until

If we had pursued what President Nixon declared in 1970 as the war on cancer, we would have cured many strains. I think Jack Kemp would be alive today. And that research has saved or prolonged many lives, including mine.

If you are going to have to play defense all the time, you cannot have the kind of ingenuity, assertiveness, independence, and intelligence which is what has made our country strong.

My father was an immigrant who literally walked across Europe to get out of Russia. He fought in World War I. He was wounded in action. My father was a great success even though he never had money. He was a very determined man, a great role model.

Strong advocacy for education, health care and worker safety will be indispensable if they are to get their fair share of President Bush's austere budget for the next fiscal year.

The Supreme Court has a very light backlog. They leave a lot of splits among the circuits, a lot of uncertainty. And I think they ought to work a lot harder.

There's nothing in the First Amendment that even remotely talks about spending money for political contests, and to say that an individual can spend as much of his or her own money as he or she wants constitutionally without any limitation, I think is just absurd.

I'm battling cancer. It's another battle I intend to win.

It's inspirational to see someone who is dying smile.

Heart disease continues to be the number one killer; cancer, the number 2 killer, not far behind. The tragic aspect of these deadly diseases is that they could all be cured, I do believe, if we had sufficient funding.

There's nothing more important than our good health - that's our principal capital asset.

There is no higher value in our society than integrity.

I think it's scandalous that we haven't done more to cure cancer.

The fundamental purpose of government is to protect its citizens.

I beat a brain tumor.

But one way or another, judges perform a very vital function in our society. They have a risky job and they are entitled to security.

I am opposed to anybody making a decision for you or me or anybody else about what health care plan we should have.

I am very much opposed to abortion personally. But I don't think it is the government's rule.

The essence of a democracy is a free electorate.

The First Amendment freedom of religion is as important today as when the Bill of Rights was first written.

We don't need holy wars. What we need is tolerance and brotherhood and simple humanity.

Beating the tea party gang is more important than who does the beating.

I do not represent the Republican Party.

I don't expect people to agree with all my votes.

I don't like labels. I think they conceal more than they reveal, sort of like a bikini.