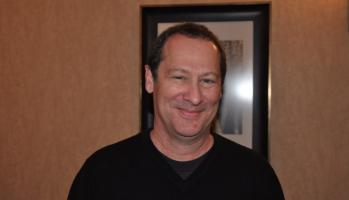 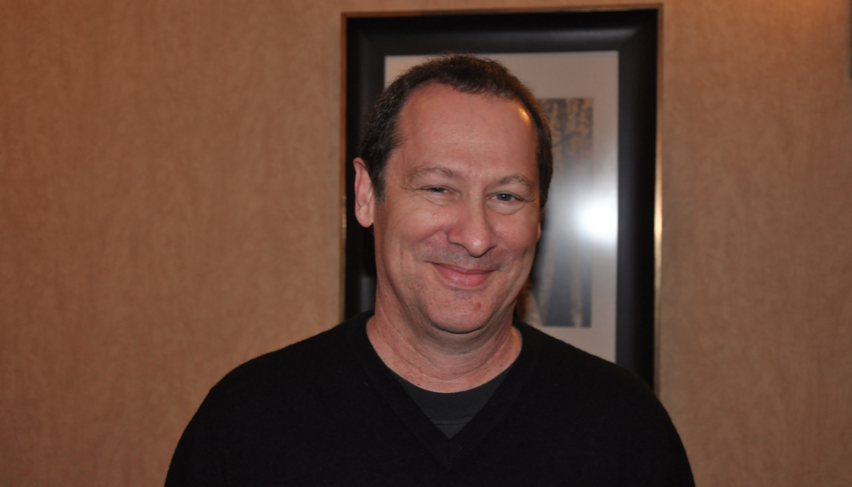 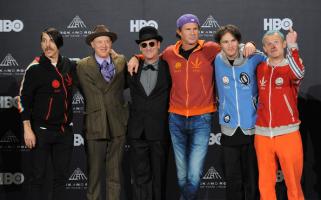 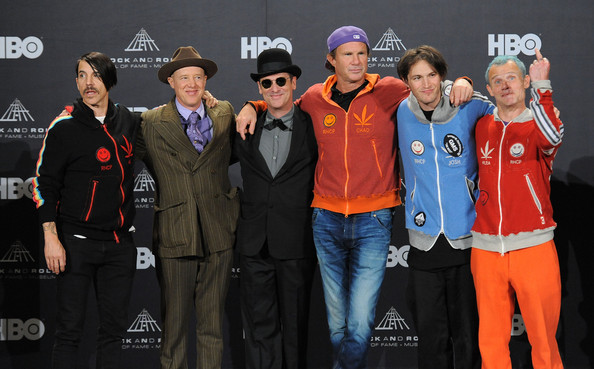 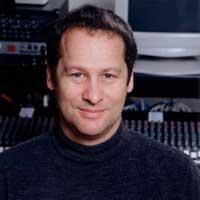 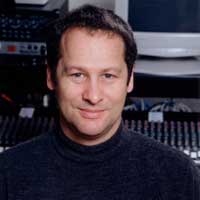 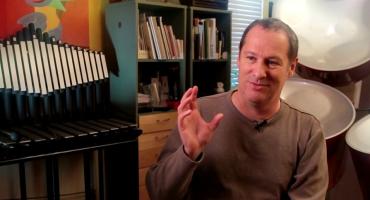 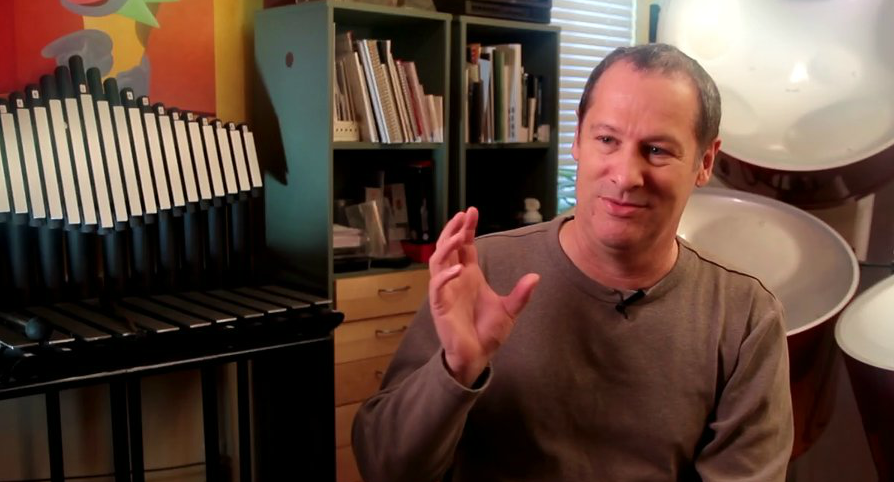 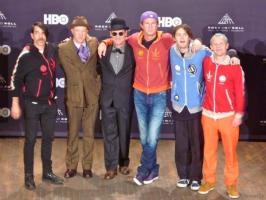 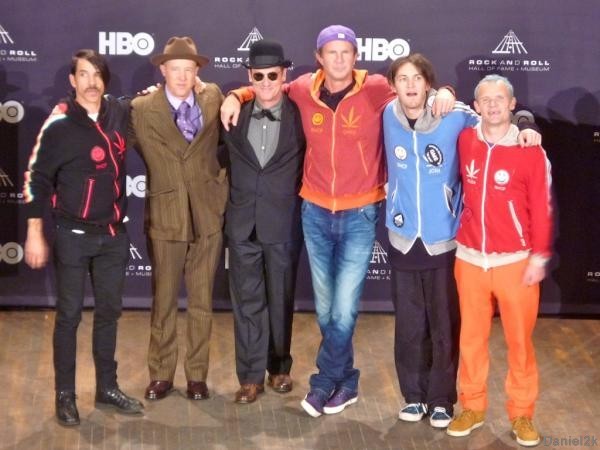 The more I come to understand music, the more I feel like a numbskull because there is always more to learn. The more I do it, the more I'm humbled. I'm just always trying to get better at it. I pick up a few tricks along the way.

Composing demands a degree of isolation.

I guess what I've learned is that there are no boundaries when it comes to imagination. It's limitless.

I think music will be created algorhythmically, all the things that we do will be boiled down to a little computer program.

Pop music is a fashion, and fashions come and go. The public retires you as their tastes change.

The more I come to understand music, the more I feel like a numbskull because there is always more to learn.

You'll know if you're a famous composer if 20 years from now your name appears on a pull-down menu in Band in a Box, alongside Hans Zimmer.

For me, the work begins with a rough cut of the film. I can't do much with the script. I've tried to write music to a script prior to seeing the film, but I've found it turns out to be a waste of time.

I actually don't see that strong of a connection between my background as a rock 'n roller and my early films. In a way I think your musical identity in film work is determined by the jobs that come your way.

I don't want to be typecast as the 'ambient guy' or someone who only does electronic scores. I think most of the work that comes my way is because people feel they know me musically.

I got fed up with being in bands. I spent a couple of years touring the country in a smoked filled band, doing lots of drugs and being really unhealthy.

I guess I'd like to have my cake and eat it, too. I want to be known for having a recognizable style. I believe having your own personal identity is what makes you competitive. On the other hand, I would like to be versatile and be challenged to go in new directions.

I know so few people who actually give music their undivided attention, so I've been trying to just park myself on the couch between the speakers and listen.

I live in Topanga Canyon, which is like a faux-rustic enclave in Los Angeles. I love the sounds of all the critters outside - the frogs, owls, crickets, and birds. Some of the birds around here are pretty accomplished musicians. You can learn a lot from them.

I want to be known for having a recognizable style. I believe having your own personal identity is what makes you competitive. On the other hand, I would like to be versatile and be challenged to go in new directions.

I was in the Chilli Peppers at the time and I asked myself, would I be able to wear a sock on my genitals at the age of forty and they proved me wrong because I guess they're still doing it.

I'm not sure why anybody makes a physical CD anymore when the costs are so much lower to just throw it up on iTunes. And it doesn't seem that making a hard copy of something prevents pirating any less. I mean I'm amazed that they still do that.