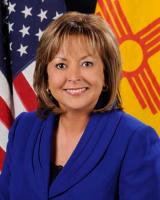 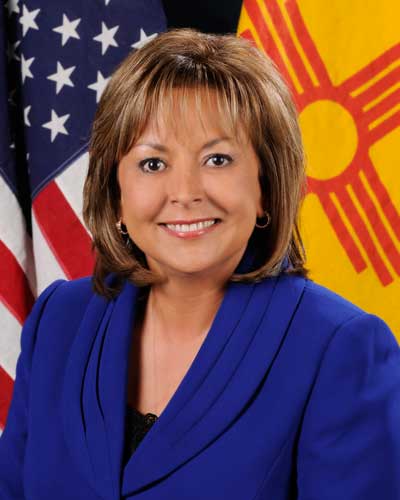 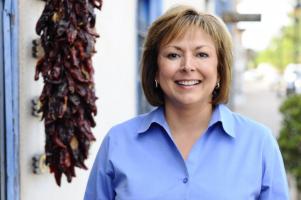 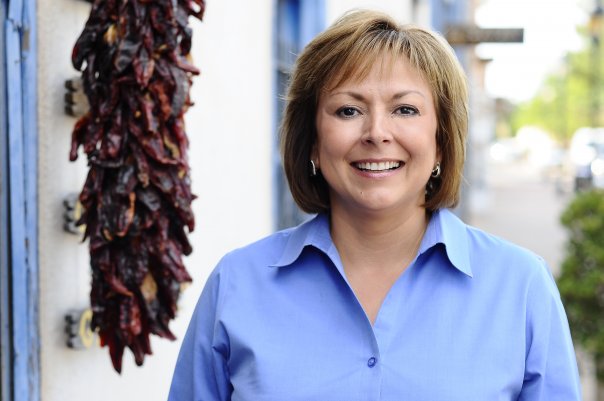 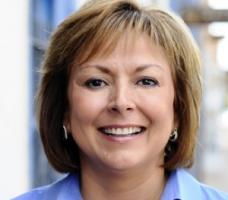 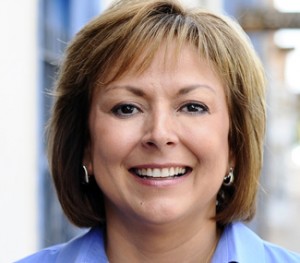 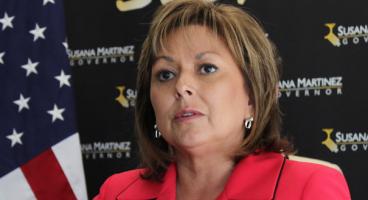 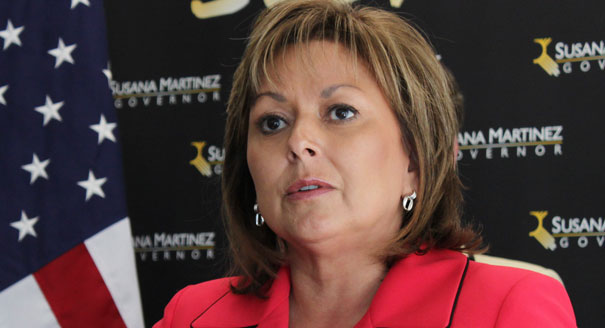 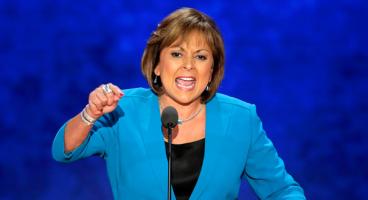 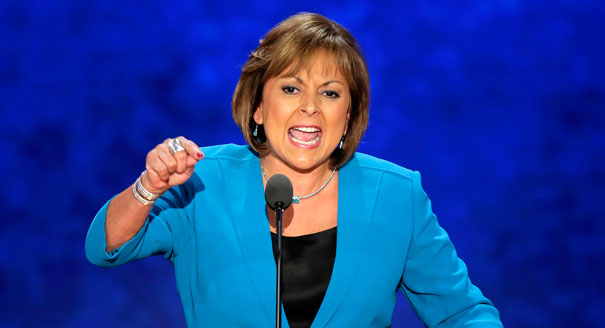 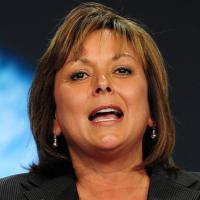 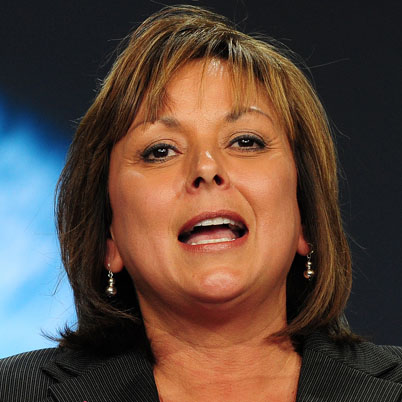 I hope I've been able to show other young girls that as long as you work hard and you're committed to fight for your education, that anything's possible.

In New Mexico, I inherited the largest structural deficit in state history, and our legislature is controlled by Democrats. We don't always agree, but we came together in a bipartisan manner and turned that deficit into a surplus. And we did it without raising taxes.

My parents grew that small business from one 18-year-old guarding a bingo to more than 125 employees in three states. And sure, there was help along the way. But my parents took the risk. They stood up. And you better believe they built it.

There is one candidate in this election who will protect that dream. One leader who will fight hard to keep the promise of America for the next generation. And that's why we must stand up and make Mitt Romney the next president of the United States.

When I was a young prosecutor, I got called to testify against my boss. I could have backed down, but I didn't. I stood up to him. And he fired me for it.

Tags: Against, Him, Young

My parents taught me to never give up and to always believe that my future could be whatever I dreamt it to be.

The criminal justice system should have the authority to determine the immigration status of all criminals, regardless of race or ethnicity, and report illegal immigrants who commit crimes to federal authorities.

I went to law school. And I became a prosecutor. I took on a specialty that very few choose to pursue. I prosecuted child abuse and child homicide cases. Cases that were truly gut-wrenching. But standing up for those kids, being their voice for justice was the honor of a lifetime.

Despite what some would have us believe, success is not built on resentment and fear.

We talked about many issues, like welfare, is it the way of life or hand up? Talked about size of government, how much should it tax families and small businesses? And when we left that lunch, we got in the car and I looked over at Chuck and said, 'I'll be damned. we're Republicans.'

Growing up I never imagined a little girl from a border town could one day become a governor. But this is America. In America algo es possible.

Growing up, I never imagined a girl from a border town could one day become a governor.

I am my own person.

I will veto any tax increase.

I've known where my heritage is from all along.

Latinos care about education, yes, so we need reform, not just money.

My dad was a golden gloves boxer in the Marine Corps, then a deputy sheriff. My mom worked as an office assistant.

My parents were Democrats.