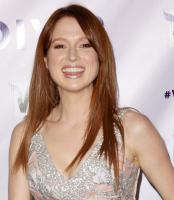 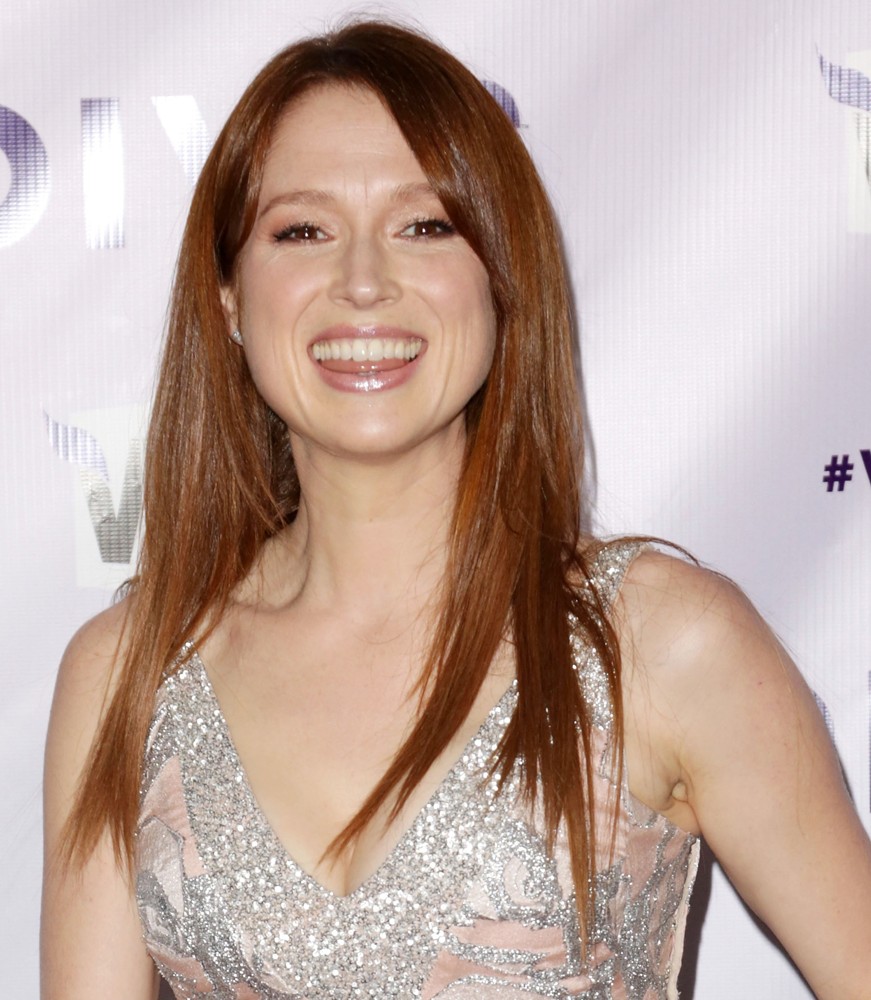 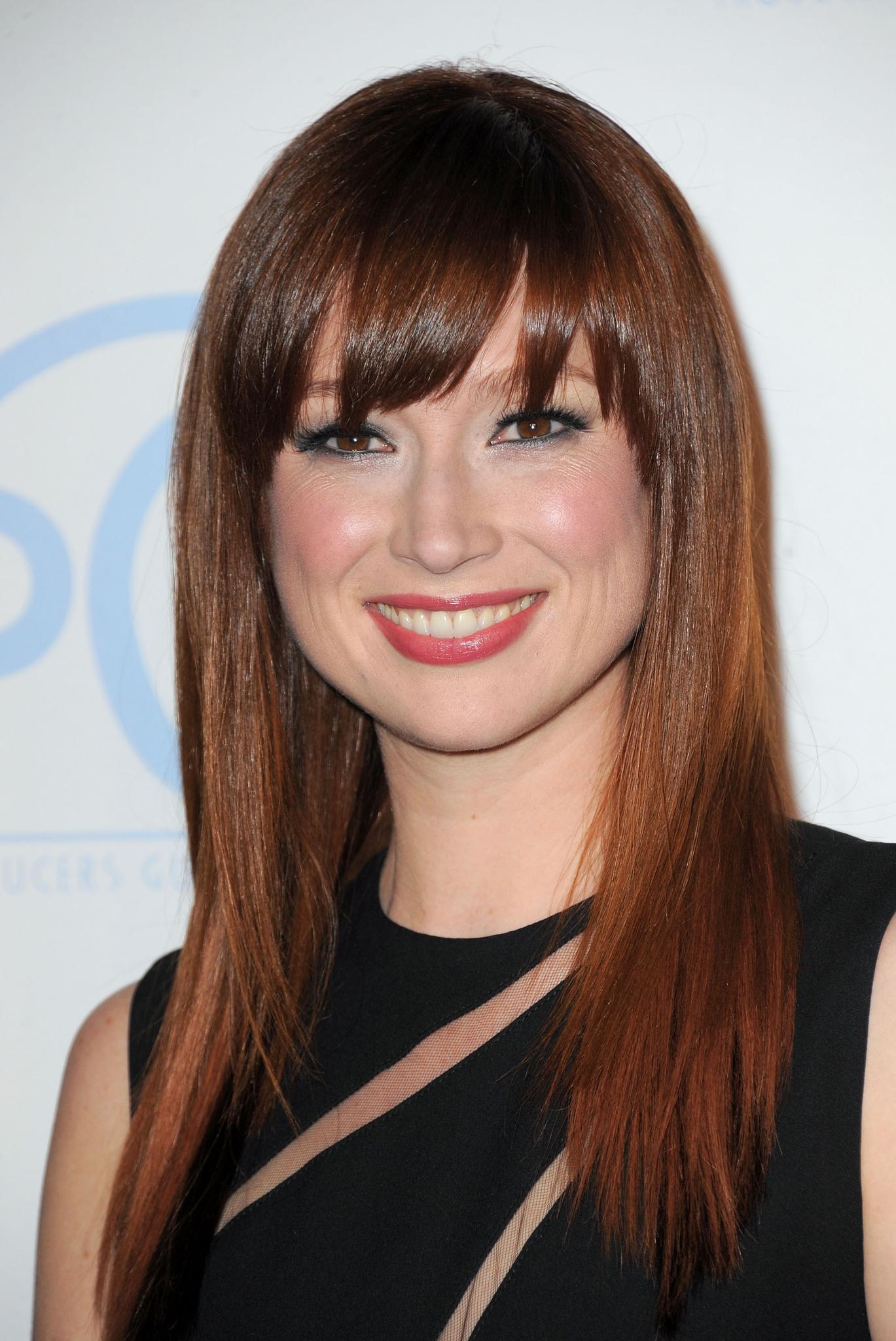 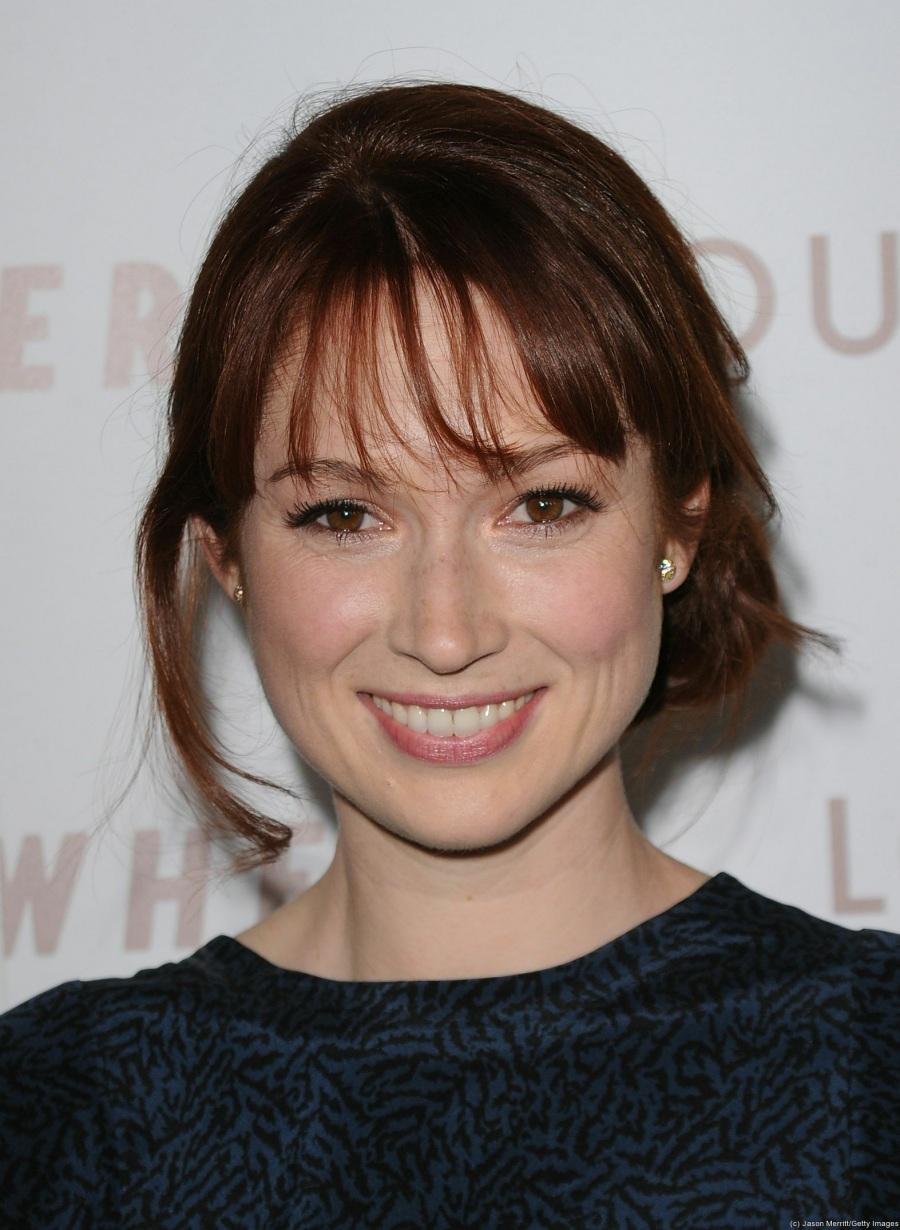 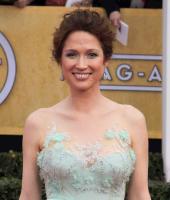 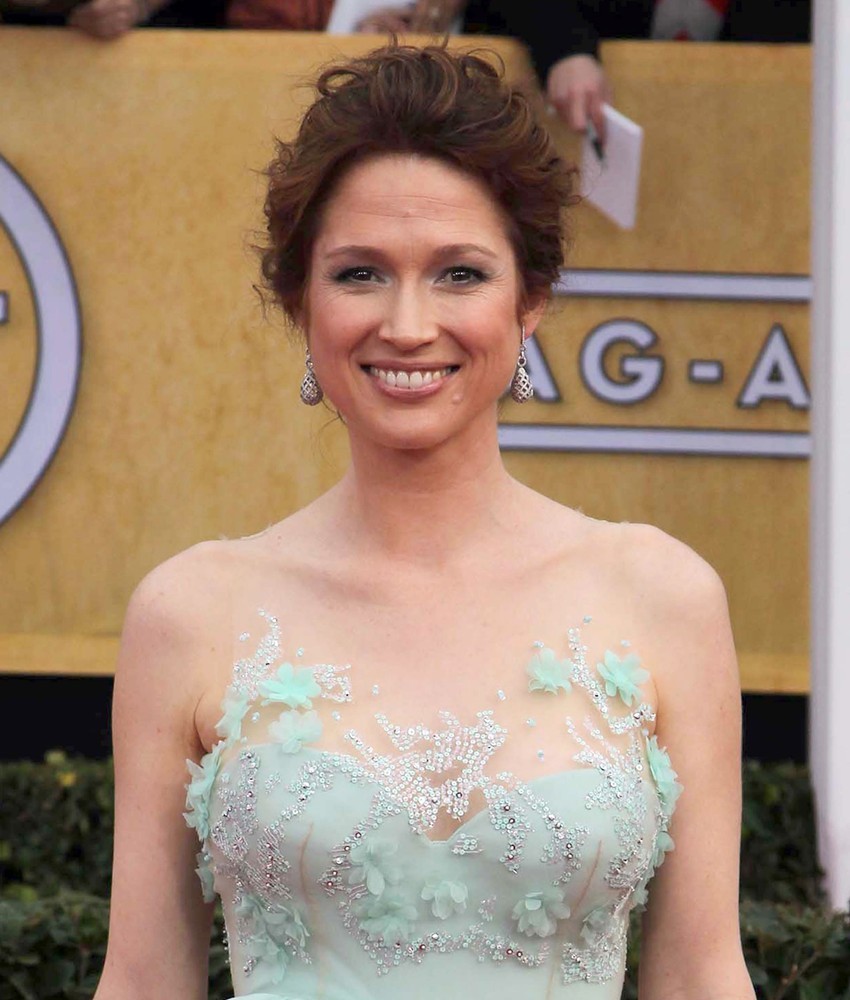 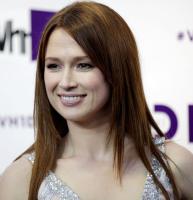 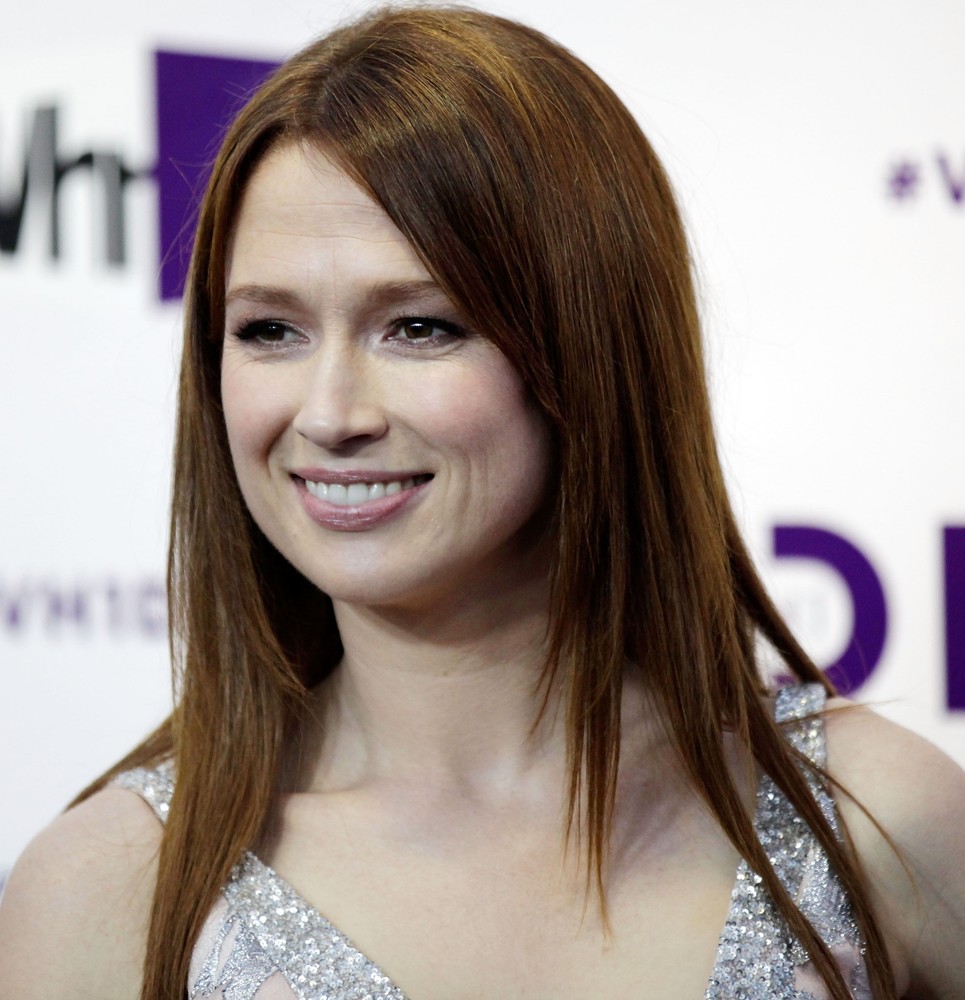 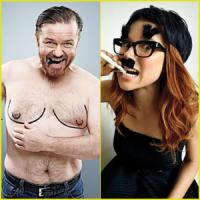 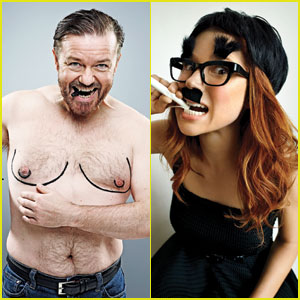 I can't do impressions.

I loved 'Freaks and Geeks.' I don't know a better show.

I think I get certain pleasure from writing what I'm performing.

I want to be a morning-talk-show host. I love Kelly Ripa's job. She gets to live in New York and has this amazing job hosting a talk show.

I wrote comedy sketches in college.

If you're going to plan a wedding, then a certain amount of suffering is not a choice.

Improv is mostly what I've studied.

In Los Angeles, people dress with the deep and earnest hope that people will do nothing but stare at them.

Los Angeles survives on that which is unpredictable. The unexpected courses through its very veins.

New York is like the weirdest city in the United States, in a great way, and Los Angeles is probably more similar to most of America.

One nice thing that I have discovered about Los Angeles is the enthusiasm with which people dress.

Growing up, I had one very specific idea of what a wedding should be, and that was the wedding of Fraulein Maria and Captain von Trapp in 'The Sound of Music.'

I need to make sure that when I'm running out to the drugstore I'm not wearing a Biore strip or something. Not that I expect anyone to recognize me, but on the off chance they do, I just don't want to embarrass myself.

Tags: Chance, Off, Sure

I've never had prejudice against me because of being a woman in comedy, I've never felt any sort of unfairness because of that - but I do think it is naive to think that it doesn't exist.

It's interesting because with a lot of people who I've met in comedy, it seems not to matter what your background is. In terms of formal schooling - I feel like that's a nineteenth century term - but in terms of where you went to high school or college, or wherever, all that really is irrelevant, I have found, in comedy.

My painting teacher in high school used to say, 'I can't paint like I want to, but through practice I'll get better.' But I don't think that's true. I think sometimes you just can't paint.

He will easily be content and at peace, whose conscience is pure.

Out of sight, out of mind. The absent are always in the wrong.

What difference does it make to you what someone else becomes, or says, or does? You do not need to answer for others, only for yourself.

Tags: Others, Someone, Yourself